Malta supplies over €1.7 million in emergency aid to Ukraine

The aid primarily focused on medical equipment and medicine 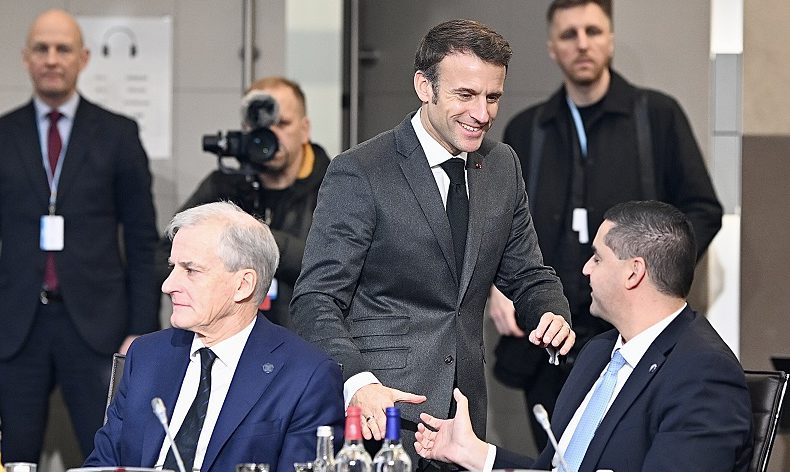 Malta has provided over €1.7 million in emergency assistance to Ukraine since March, according to Minister for Foreign and European Affairs and Trade Ian Borg.

Speaking at an International Conference on the Resilience of the Ukrainian People in Paris, France, the Minister told international partners that this included bilateral assistance that primarily focused on medical equipment and medicine.

In his intervention, Minister Borg once again strongly condemned the systematic destruction of the Russian Federation on Ukraine’s infrastructure and reiterated that such actions are a serious violation of international humanitarian laws.

He added that despite Malta’s limited resources, and even in light of its neutrality, which is an integral part of the Maltese Constitution, Malta responded actively to this threat against Ukraine. In this spirit, Malta supported the work of a voluntary organisation in Ukraine by financing the acquisition of generators according to the request of the Ukrainian Government.

At the end of his intervention during this conference, Minister Borg reiterated the unceasing support of the Maltese Government for international aid efforts in Ukraine.