Malta to be barred from Russia under restrictions for ‘unfriendly’ nations

Travel between Malta and Russia was already heavily restricted 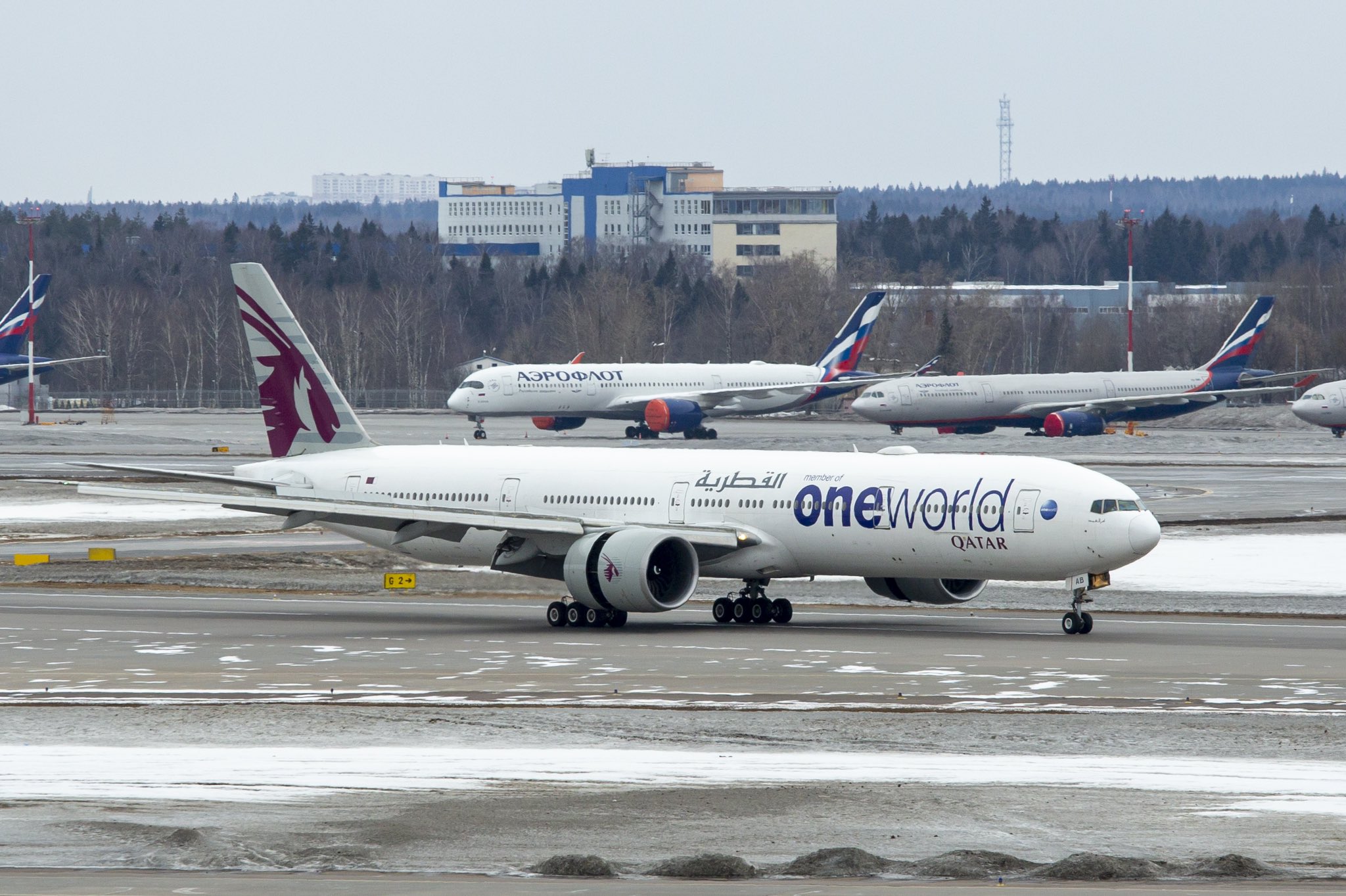 Alongside all other EU states, Britain, and the USA, amongst others, Malta looks set to be restricted from entering Russia, due to its presence in a Russian list of “unfriendly” countries.

The restrictions – set to be implemented via a presidential decree – were detailed by Russia’s Foreign Minister Sergey Lavrov on Monday, and are a response to the broad sanctions imposed by Western powers against Russia over its invasion of Ukraine.

“A draft presidential decree is being developed on retaliatory visa measures in response to the unfriendly actions of a number of foreign states,” the politician said. “This act will introduce a number of restrictions on entry into Russia.”

He did not provide any additional details on what exactly the restrictions will entail, however.

Russia first introduced its “unfriendly countries” list in early March, requiring all corporate deals with companies and individuals from countries on the list to be approved by a Government commission.

The list followed a presidential decree on 5th March allowing the Russian Government, companies and citizens to pay foreign debts owed to overseas creditors from “unfriendly countries” in roubles.

Malta was also included in an earlier retaliatory list, banning flights originating from its airport from entering Russian airspace.

This was a response after Russian carriers have also been banned from the airspace of the EU, the UK and the US, with travel to and from Russia now heavily limited.