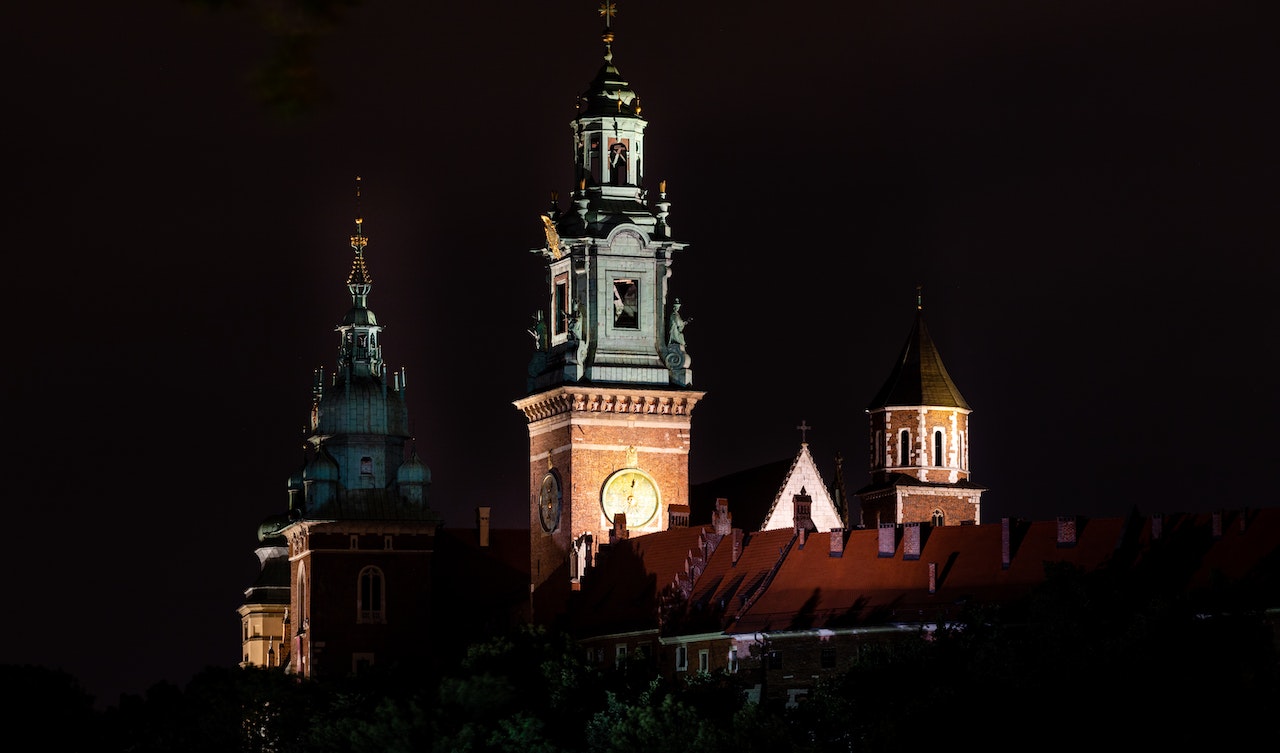 The Malta Tourism Authority will be opening an office in Poland that is expected to start operating from December of this year, according to Tourism Minister Clayton Bartolo.

Speaking on Parliament on Tuesday, the Minister noted that the European country, that joined the European Union alongside Malta in 2004, is “one of the markets that is already getting better results from 2019”.

This follows his statement on Monday, where he said that tourism from Poland had registered a “particularly strong recovery”, standing at 131 per cent of 2019 figures, laying out the case for an increased presence of Malta’s tourism promotion arm in the country.

Read next: Five strategies to ‘bring Malta to the forefront of the digital revolution’