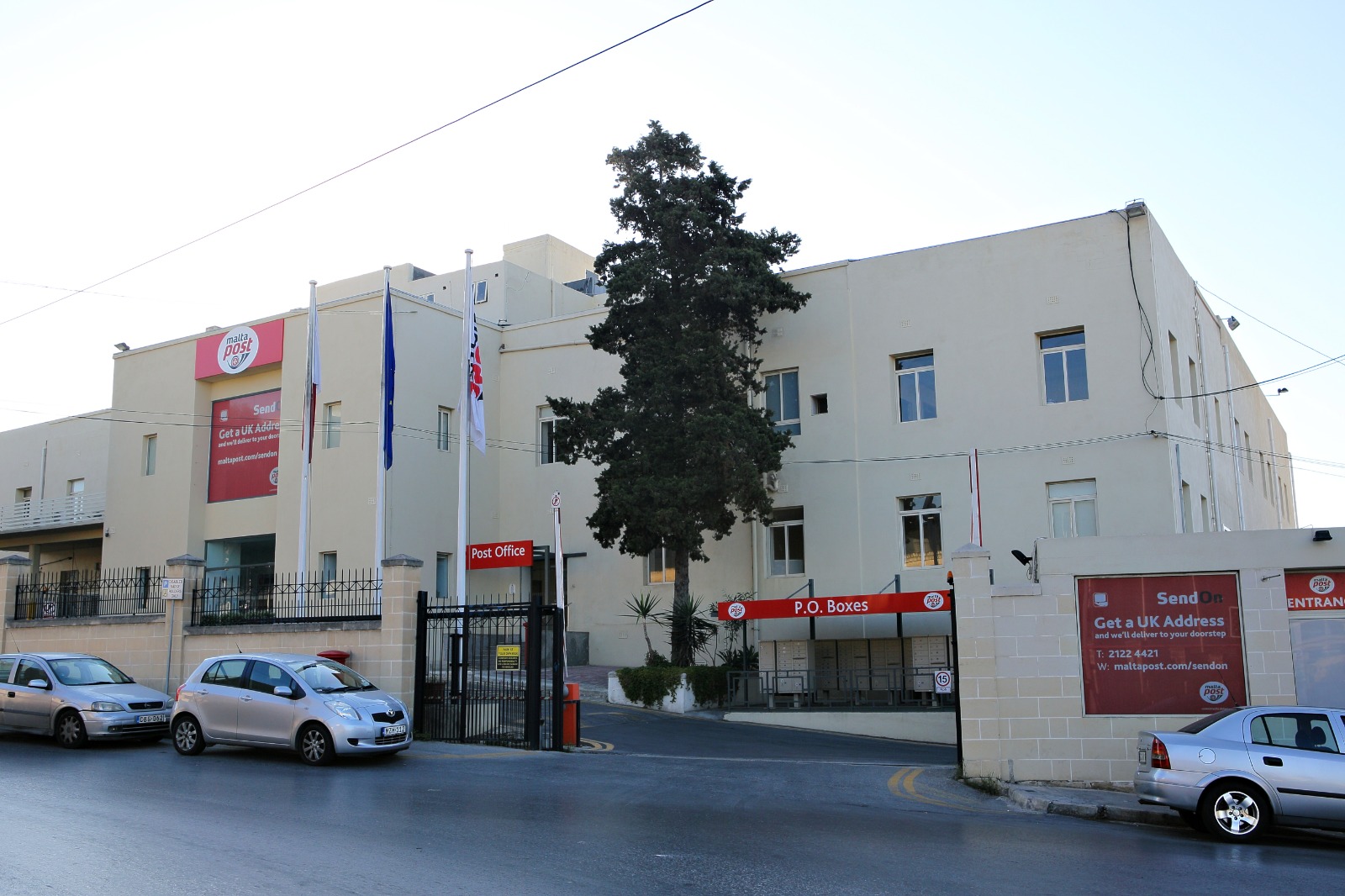 The Board of Directors of MaltaPost plc believe that a two-for-one stock split is in the company’s best interest, and that it would make the company more accessible to a larger number of investors.

With more investors being able to access the stock, the company aims to increase trading liquidity in the company’s shares.

Presently, Lombard Bank plc is the company’s majority shareholder, owning 71.5 per cent of MaltaPost’s issued shares, while the rest of the shares are publicly traded on the Malta Stock Exchange.

According to the company’s latest financial accounts, it recorded a pre-tax profit of €637,000, representing a 72.9 per cent drop from the previous year’s €2.4 million. WhosWho.mt reported that the drop in profit was largely attributed to a decrease in turnover from the company’s postal activity and challenging macro-economic events.

Despite the difficulties, the company’s Board of Director’s still recommended that a net dividend of €0.04 per nominal €0.25 share is approved at its next General Assembly. If approved, the dividend will be paid on 16th March 2023 to shareholders on the company’s register at close of business on 17th January 2023.

The company’s shareholders will be asked to approve the share split and the dividend, at the company’s annual general meeting taking place on 16th February 2023.