After the pandemic and widespread inflation, the catering industry has suffered blow after blow 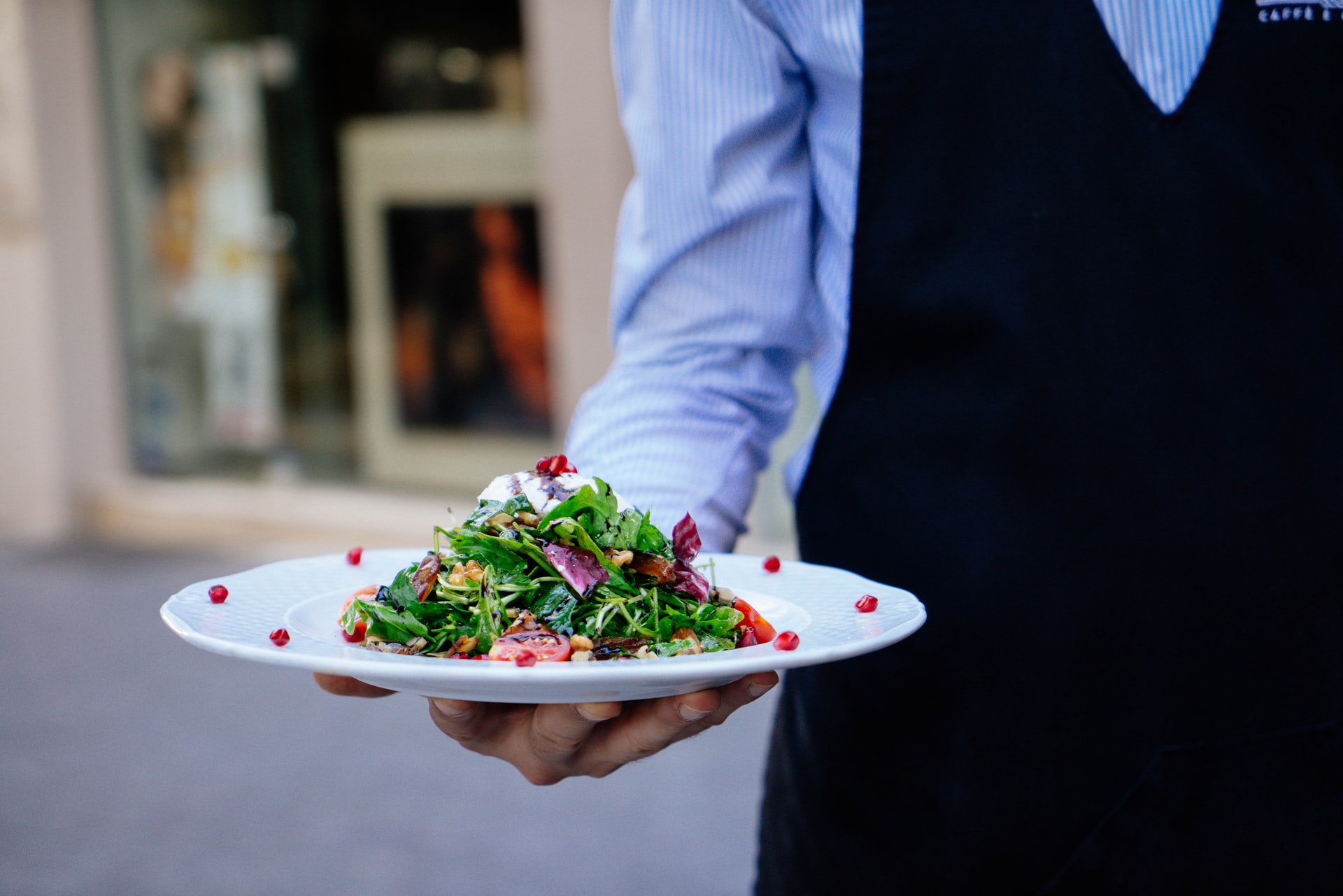 Malta’s Association of Catering Establishments (ACE) have called out what it describes as “unfair” comparisons between restaurant prices and the cost of cooking a meal at home.

It was prompted to comment after social media reviews and messages on food-related blogs and pages slammed restaurants for increasing their prices rapidly and lowering quality.

Indeed, even general customer review Facebook pages, such as Malta’s infamous ‘Are you being served?’, have been awash with patrons complaining of what they describe as obscene increases in prices, while others have praised establishments that have kept their prices relatively low.

“ACE urges local blogs and other social media platforms that are directly or indirectly related to the catering industry to be more prudent, factual, correct, responsible and sensitive in the posts they regularly upload.

“ACE reminds such social media platforms of the responsibility they carry and the impact they have on the industry’s wellbeing,” ACE commented.

When asked to elaborate on its statement, a spokesperson told BusinessNow.mt that while some establishments may be taking advantage of the situation, it is important not to make generalisations about the entire industry, because it is unfair to tarnish those genuine operators who are breaking their backs to make ends meet in this climate of high costs and a shortage of staff.

Indeed, the spokesperson went on to say that “adding fuel to the fire” and encouraging disparaging comments from the general public only serves to turn the catering industry into a scapegoat.

“ACE hopes common sense will prevail given that this is a time to work together in the interest of the catering industry rather than be divisive by means of unfair and incorrect posts.”