The agreement was signed earlier today 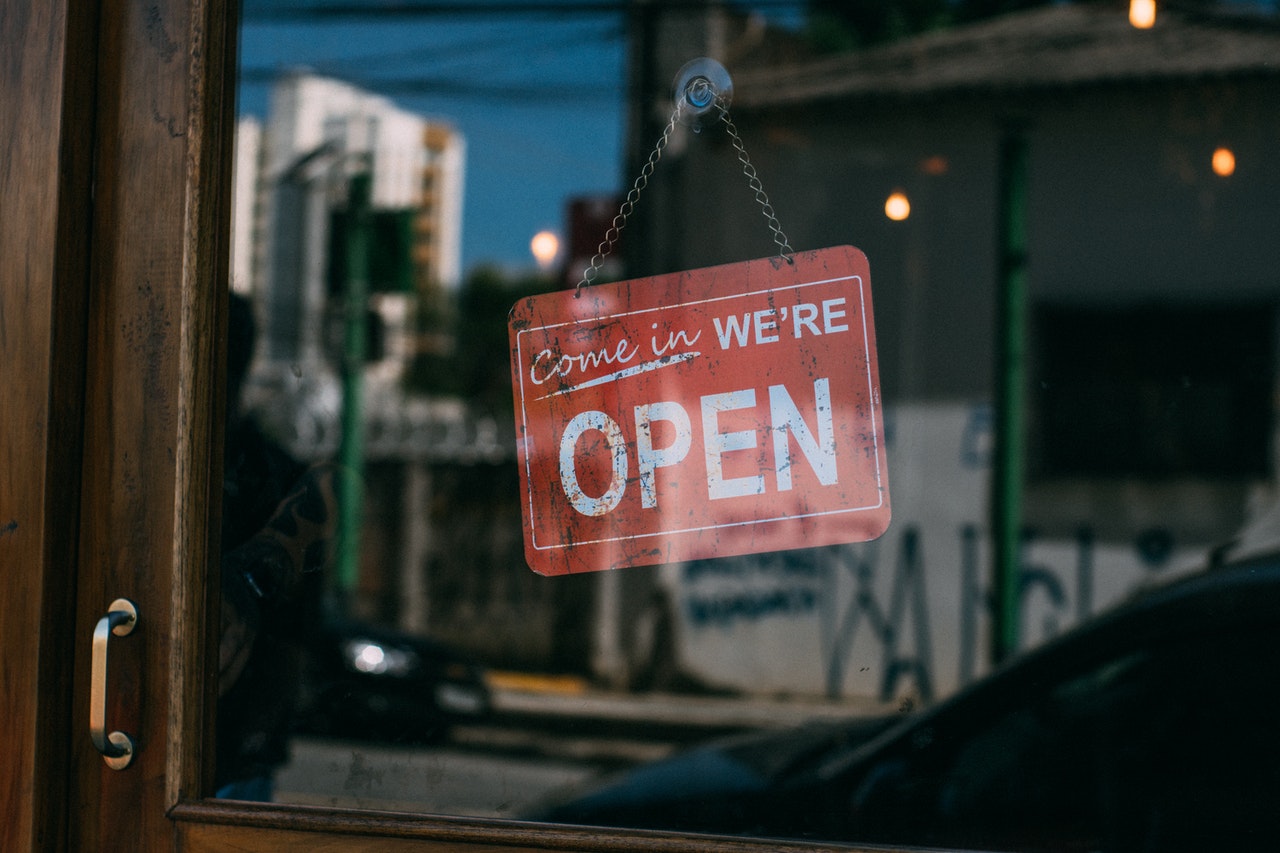 The reason cited for further funding was the ongoing effects of COVID-19 on Malta’s economy.

The SME Initiative entails the combined use of European Structural and Investment Funds, the Horizon 2020 programme and EIB group funds.

So far, through the SME Initiative in Malta, Bank of Valletta and BNF Bank have assigned a target portfolio of nearly €90 million for new SME financing in the form of loans across the country.

With the successful uptake of this initial agreement in mind, and the pandemic, the Maltese authorities, the EIB Group and the European Commission have decided to add additional resources to this initiative.

This latest agreement will trigger additional €28 million of SMEs financing under advantageous terms, such as reduced interest rates and improved collateral requirements, thus increasing the target portfolio up to EUR 118m.

Malta has contributed up to €29 million from its European Regional Development Fund (ERDF) dedicated envelope. The €29 million will be leveraged with commercial lending through a risk-sharing mechanism.

Read next: Transport Malta updates guidelines for car importers from UK in case of no-deal Brexit