Malta’s trade deficit narrows by €1.6bn in the first eleven months of 2020 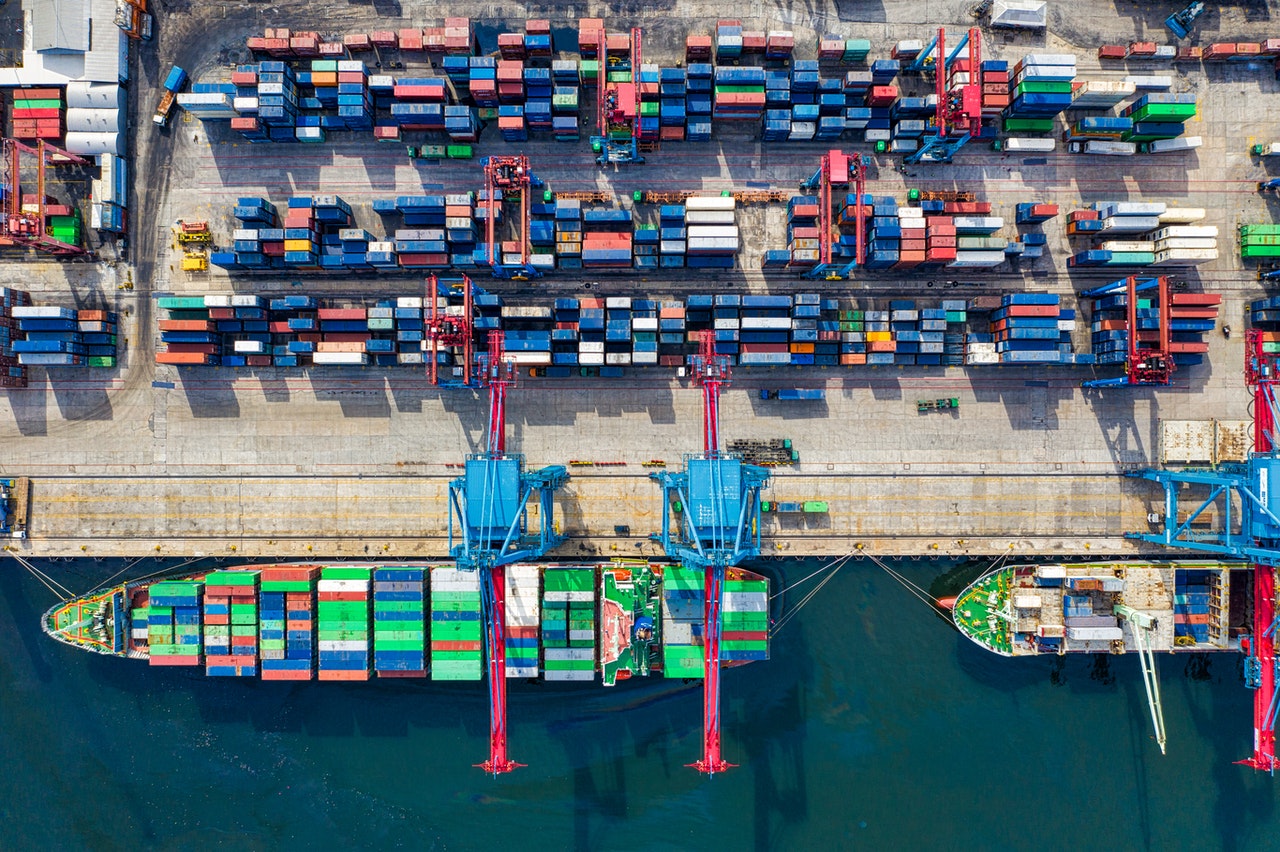 In addition, a National Statistics Office report found that Malta recorded a trade deficit of €38.4 million during November 2020, compared to a deficit of €93.9 million in the corresponding month of 2019.

During the period under review, imports and exports decreased by €2,103.2 million and €525.0 million respectively.

On the exports side, mineral fuels, lubricants and related materials (€403.4 million) and machinery and transport equipment (€88.9 million) accounted for the main decreases.

There was a decrease of €514.0 million in imports from euro area countries when compared to the same period in 2019.

The main increase and decrease in imports were registered from China (€103.1 million) and the United Kingdom (€977.0 million) respectively.

With respect to exports, the main increase was directed to India (€5.4 million), whereas Italy registered the highest decrease (€129.4 million)

During the period under review, both imports and exports registered decreases of €130.4 million and €75.0 million respectively when compared to the same month of 2019.

The major decreases in the value of imports were recorded for mineral fuels, lubricants and related materials (€79.7 million) and food (€32.0 million).

On the exports side, the main decrease was registered in mineral fuels, lubricants and related materials (€54.1 million).