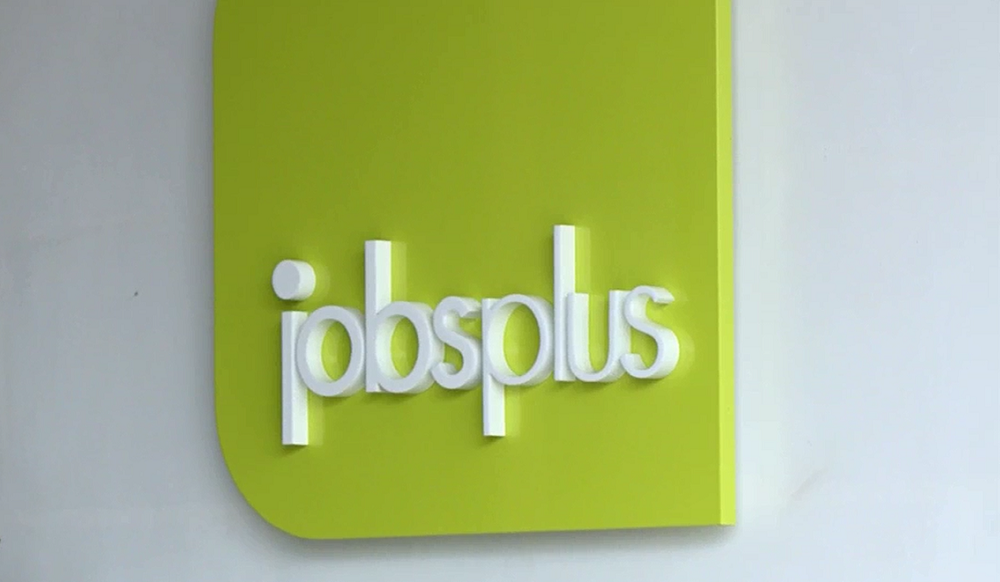 In March 2021, the number of unemployed persons was 11,390, with the unemployed males and the 25 to 74 age group being the major contributors to the overall level of unemployment, the National Statistics Office said.

The seasonally adjusted number of unemployed youths amounted to 2,807, whereas those aged between 25 and 74 stood at 8,582.

In March 2021, the unemployment rate for males was 4.1 per cent, at par with the previous month. The rate for females stood at 4.2 per cent, down by 0.1 percentage points from February 2021 estimates.

As part of the Government’s recipe response to devastating pandemic-related disruption to the economy, Prime Minister Robert Abela has said the key is avoiding rising unemployment, helped primarily through the COVID wage supplement, and preventing businesses from failing, supported through a series of initiatives.

The Central Bank, the European Commission and international credit rating agencies have throughout the pandemic consistently credited Malta’s resilient labour force for contributing to the prevention of more significant economic hardship across society.