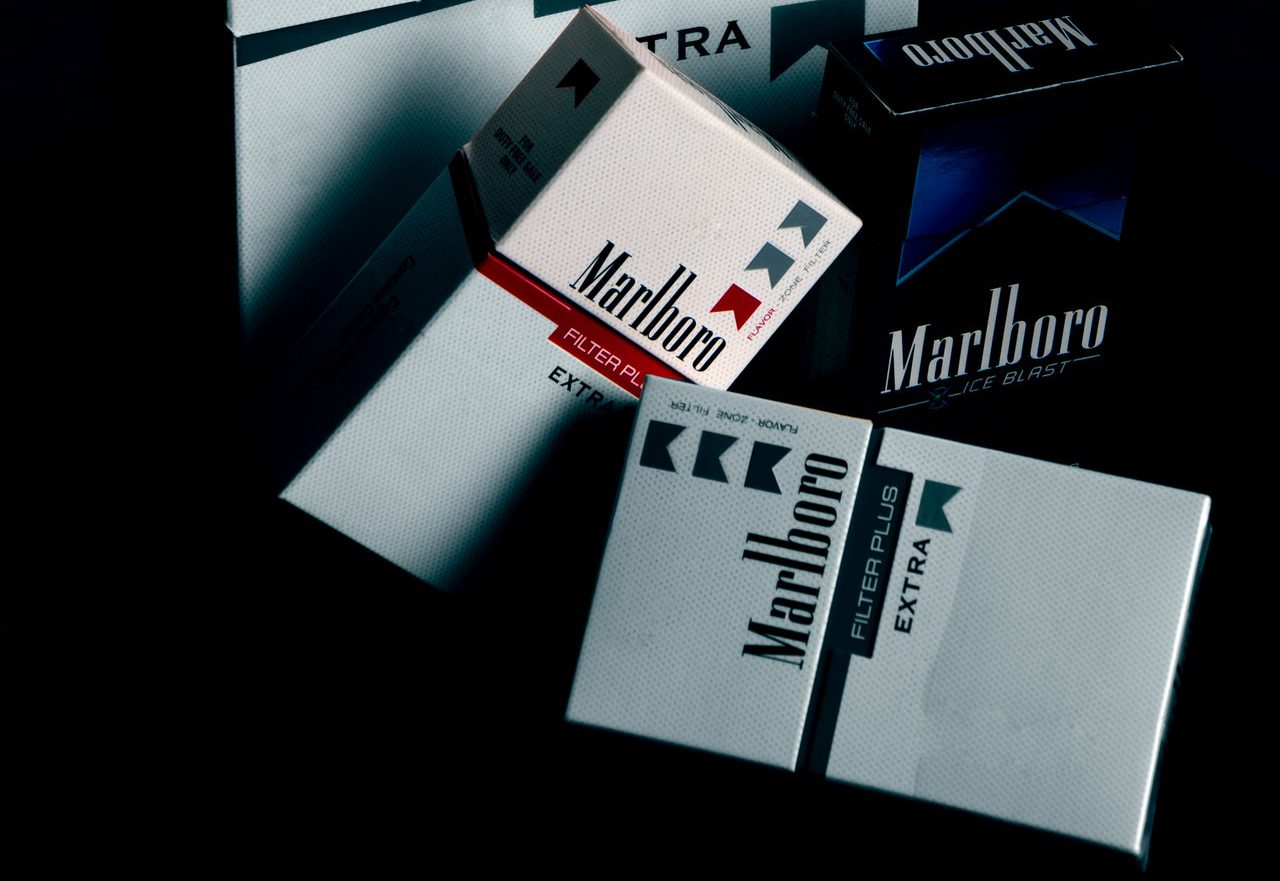 Directors at the respiratory health care company have recommended to shareholders that they accept the tobacco maker’s offer.

It comes after a broad group of leading health charities, public health experts and doctors sent a letter to the board calling for them to reject the bid.

The proposed takeover now requires the approval of shareholders holding at least a 50 per cent ownership stake in the company.

Although PMI has repeatedly stated its intention to withdraw from the cigarette market, the vast majority of its revenue comes from selling cigarettes and other ‘combustible’ tobacco products.

As such, health groups have warned that the deal would significantly damage the future prospects of the healthcare company, pushing staff and researchers away.

From a fiscal perspective at least though, it seems the potential deal is working wonders for Ventura, with share values soaring more than a third since May.