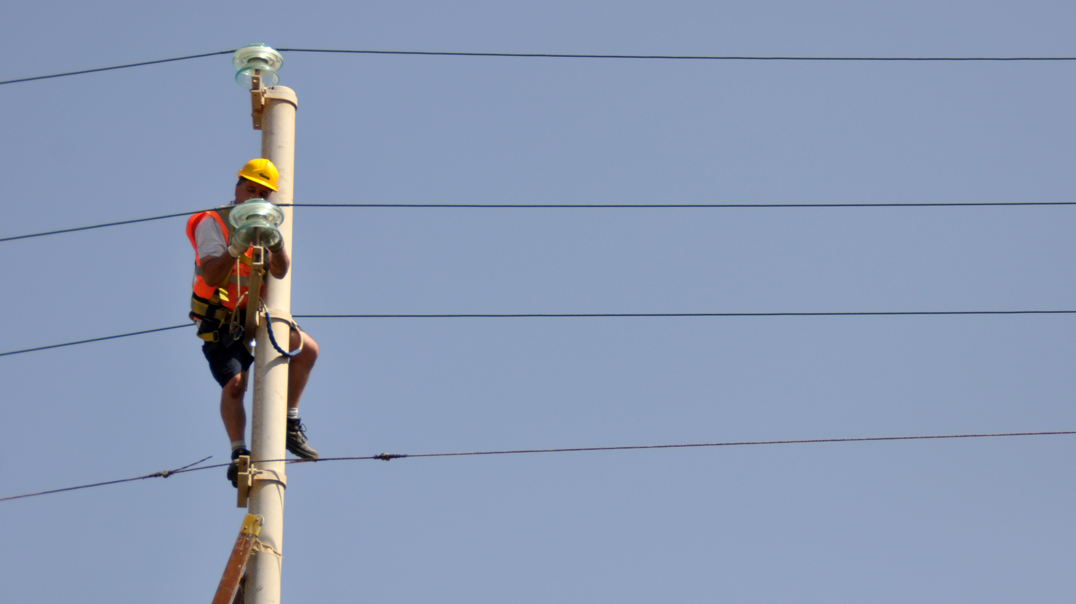 In the wake of catastrophic power cuts this week, which saw areas in some localities without power for almost 18 hours, businesses in one of the hardest-hit localities – Marsaskala – have spoken out about facing yet another setback, forced to discard stock and close their doors to customers.

Electricity to much of the locality was cut on Wednesday night and did not return till Thursday afternoon, in an issue power supplier Enemalta has blamed on the occurrence of two faults in quick succession on a high-voltage power supply cable.

For many residences and businesses, it meant that – as temperatures simmered – their fans, airconditioning units, fridges and freezers were out of action.

For catering businesses in the area, such as the family-friendly Beano’s, the loss of fridges and freezers was especially frustrating and forced them to discard stock at a time when wastage is especially egregious.

Speaking to BusinessNow.mt, one of the outlet’s owners explained that it lost power for almost 18 hours.

They tried to limit stock loss by maintaining temperatures in their fridges and freezers, but there were casualties nonetheless, and when the power eventually returned and they went to open their store, they found much of their ice cream had to be discarded.

To compound problems, the owner said that without power, they couldn’t open their doors for four hours in the afternoon, and couldn’t accept their morning delivery, meaning yet another setback in a year dominated by the pandemic, where limitations hit catering establishments and hospitality venues especially hard.

“It’s sent us even further back”, she stated, adding that lately, it seems it’s always “one step forward and three back”.

Another establishment to be hit was specialist pork and beef sausage outlet La Grande Saucisse, which took to Facebook to tell customers it lost an entire week’s worth of production.

“I will definitely not take any risk of selling meat with was not refrigerated for [multiple] hours”, the shop said.

Another individual to take to social media to decry the loss of stock due to the power cut was chef Daniel Grech of Burgers.Ink, who in the 10th hour with no power wrote: “Look how much stock I’m going to have to throw out now”.

Too hot to handle

The power cuts were the most severe out of several to have wracked the country in recent weeks as summer temperatures caused increased demand for electricity and damage to Enemalta’s low-voltage network.

On Monday, the demand for electricity supply reached a record level of 561MW, representing an increase of six per cent when compared to the highest ever rate registered of 510MW in July 2019.

The demand for electricity has been on the increase since the first heatwave hit the Maltese islands towards the end of June, when the demand reached 536MW, a statement released by Enemed on Tuesday read.

This also exceeded the record reached in July of two years ago. When compared to last year, the demand for electricity increased by 7.7 per cent in the first seven months of the year.

This significant increase in demand over the past weeks, together with the high temperatures causing damages to the low-voltage network, affected a number of Enemalta clients in different localities, the company stressed.

Enemalta apologized for any inconveniences caused and reassured the public it is doing its utmost to always reduce the duration of power outages.

Read next: From Malta to Manchester: Winston Zahra on over 30 years in the hospitality industry