From Malta to Manchester: Winston Zahra on over 30 years in the hospitality industry 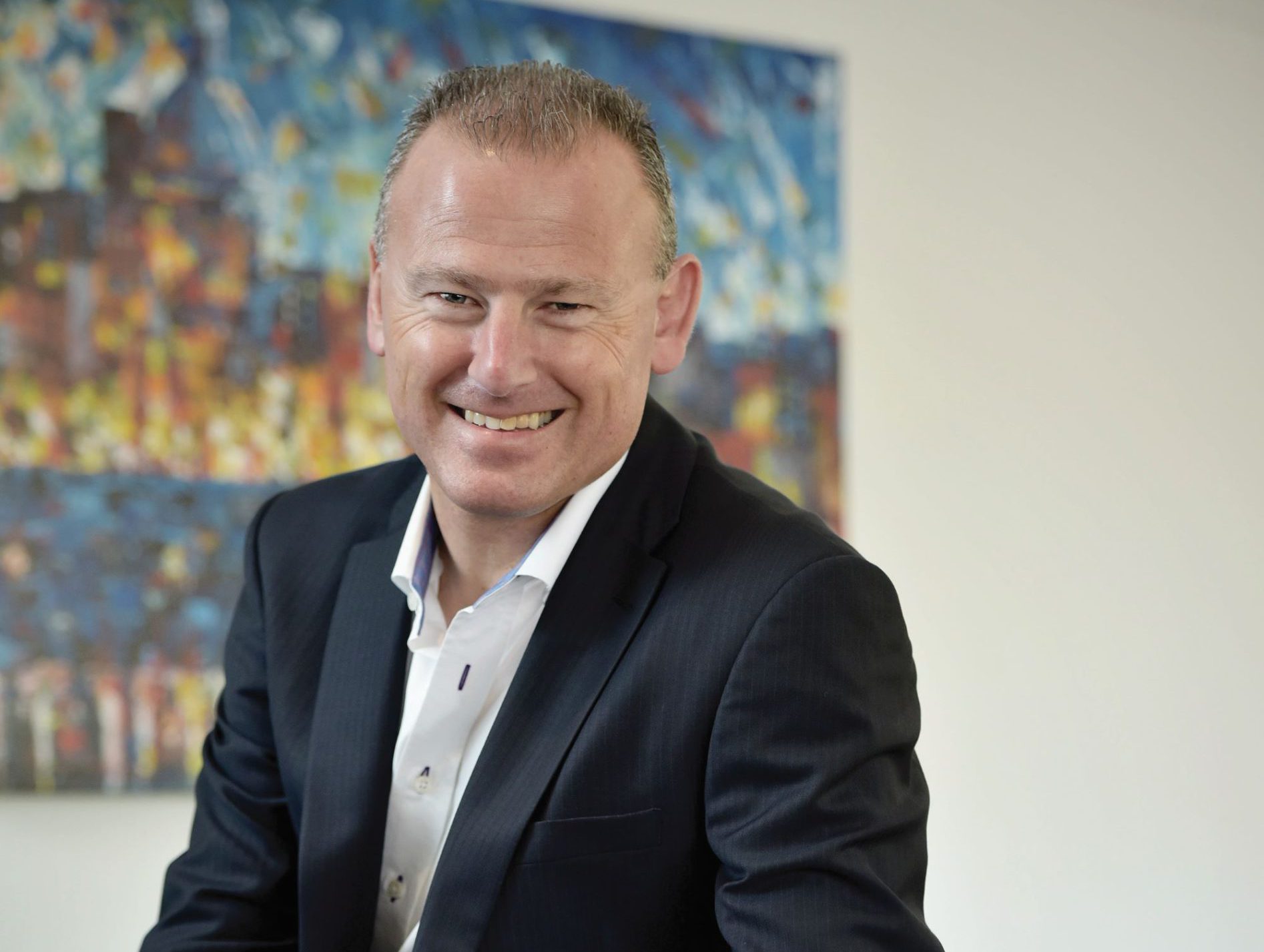 Looking back on how his journey with GG Hospitality all started, Winston J Zahra recalls first meeting Gary Neville and Ryan Giggs in 2009, when they were in Malta for the 50th anniversary celebrations of the local Manchester United supporters’ club.

“John Buttigieg, who was very involved with the local club and a close friend, had introduced me to Gary and Ryan,” he says, recalling that first meeting with distinct clarity.

“It was 9th February, the eve of a public holiday, and John had called me to ask if I could show Gary and Ryan around the Golden Sands Hotel prior to a dinner that we were hosting. Both were very impressed with the property at the time, and they had asked to come and speak to me the next day to discuss a hotel project that they were planning in Manchester. We met at my house the next day and discussed the project, and to be honest, since that day we became friends, and things have developed to what they are today,” he explains.

That initial discussion led to several visits to Manchester, where the trio continued to discuss the project, along with Gary and Ryan’s advisors.

“Ultimately, as we were taking Island Hotels Group public later on in 2009, I had suggested to them that should they wish to invest as part of the public offering, they could get more closely involved with a company that was already heavily invested in hospitality,” Mr Zahra continues. And of course, they agreed, with Gary also sitting on the board of directors for a number of years, helping him to gain insight into the hotel industry.

Then, after stepping out of his executive role at International Hotels Investment (IHI plc – the investment arm of the Corinthia Group), Gary and Ryan asked if he would join them in Manchester as CEO of GG Hospitality.

“My role at IHI was a transitionary one,” Mr Zahra says, explaining that after Corinthia Group (International Hotel Investments) and Radisson Group (Island Hotels Group Holdings), came together in 2015, the primary concern was making sure that the transition period was as smooth as possible, particularly for all the longstanding team members. However, he confides, “after heading up your own family company for such a long time, it is difficult to remain in a position where you do not have clear authority on the decision-making process.”

In a move he believes was somewhat expected by many, including Gary and Ryan, Mr Zahra resigned from his position at IHI in 2017. “When I told Gary about my decision, he immediately asked me if I was interested in having a look at their company in Manchester, and I was more than happy to do so. It was not something that I was expecting, but I was happy to support,” Mr Zahra says, humbly.

Admitting that he did not expect his involvement with the company to develop into a long-term situation at the outset, he continues, “the reality is that I liked what I saw, and I believed in the potential of the brand and the projects that were on the table. After many a discussion with Gary, I decided to co-invest and also head up the company in the position of CEO. The investment side was important to me as I always like to have ‘skin in the game’, so to speak.”

“Adjusting and learning about a new opportunity is always necessary,” he says of his first few months at GG, affirming that while the industry was one he knew well, he needed to consider that he was in a different country with a different culture, and with a tourism industry that works a little differently to what he was used to in Malta. Despite this, the CEO says, “the fundamentals of treating your team well and with respect, creating the best possible product, offering the friendliest and most genuine service possible and ultimately giving value to your guests remain the same, irrespective of where you are operating.”

Yet, while he admits that the overall business of operating hotels is similar in many ways, the biggest difference he notices is of a cultural nature. “What struck me most was the broader outlook on doing business as opposed to the more insular approach we have in Malta, which is the result of being a small island,” he reveals.

Sharing some of the highlights of his experience at GG so far, Mr Zahra says that without a doubt, seeing the results of the company improve significantly over the period of time that he has been there has been a very satisfying outcome for the whole team. However, he says, “the main highlight was the opening of the Stock Exchange Hotel in November 2019. That was a very special moment.”

Sadly, as was the case for many in 2020, the COVID-19 pandemic sent many of the team’s plans grinding to a halt. “What transpired in 2020 could not be more different to what we had planned. On paper, in January 2020 we were looking at a very good year. The advance bookings that we had were very healthy, we had just opened the Stock Exchange Hotel, and the team was full of energy and ready to perform. Unfortunately, COVID-19 had other plans and we had to very quickly adjust,” he says.

Tackling things head-on, the CEO confides that at the early stages of the pandemic, it was clear to the team that it would be a long-term situation, although admittedly, they considered long-term to be the end of 2020 and not more. “We set out our plan in football terms for the whole team and started with our defensive tactics while planning our midfield work, and kept our attacking strategy in mind as well. We drew this out very clearly and included various elements in each part of the strategy which we shared with the whole team,” he reveals.

“Part of our defensive strategy was to look after our team and contribute to the community while shoring up our financial position,” Mr Zahra continues, explaining that all employees were retained and paid in full, with grateful support by the furlough system put in place by the UK government. “We also extended our hotels to the NHS for use by their team members at no cost. This was very important for us as a company to show support to the wider community,” he adds.

Concurrently, they set about creating a large number of events for the team over Zoom. “These events helped the team keep close together and support each other during what was a very difficult period for many. Ironically, the team has come back much stronger than it was before COVID-19 as a result.”

Finally, continuing the football analogy, Mr Zahra explains that the ‘attacking’ part of the strategy included various points that ensured the team would be ready upon reopening the properties to guests. “All in all, we have had a very strong restart since being allowed to reopen, and we are very happy that the majority of the decisions we took during this difficult period have yielded the desired results,” he maintains.

Admitting that COVID-19 has dealt a massive blow to the hospitality industry, the CEO says that “without a doubt, many companies are today sitting on balance sheets that are not as healthy as they were going into the pandemic,” yet, despite this, it has not been without its opportunities. “I feel that the main opportunity presented by the pandemic was the time given to companies to reassess their operation cost base and overall approach to the market. By doing this, one could choose to adjust things in an effective manner where in normal times you do not necessarily have the time or desire to do so,” he posits.

Turning his attention to the months ahead, the CEO says that the team’s main focus for 2021 is to ensure they deliver on all the targets set in their existing hotels, while also working on expansion plans and considering various opportunities. “We remain very positive and confident that we can grow the company in the years ahead,” Mr Zahra concludes with optimism.

This interview was first carried in the first-ever edition of Business Now magazine, the sister publication to BusinessNow.mt 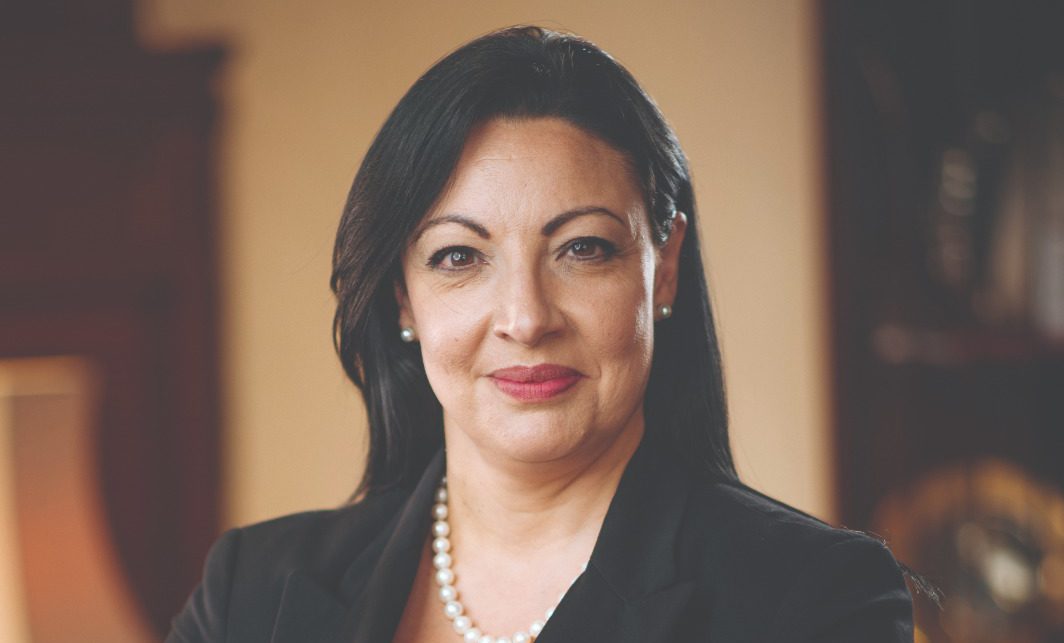 ‘A particularly hard time for manufacturers’: Can we handle the spike? 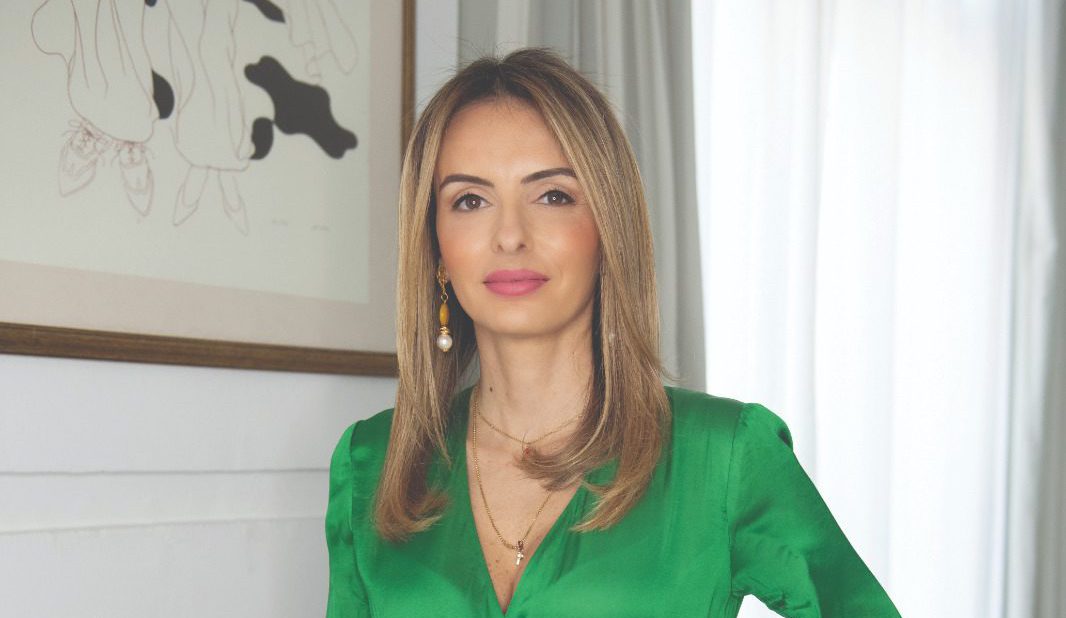