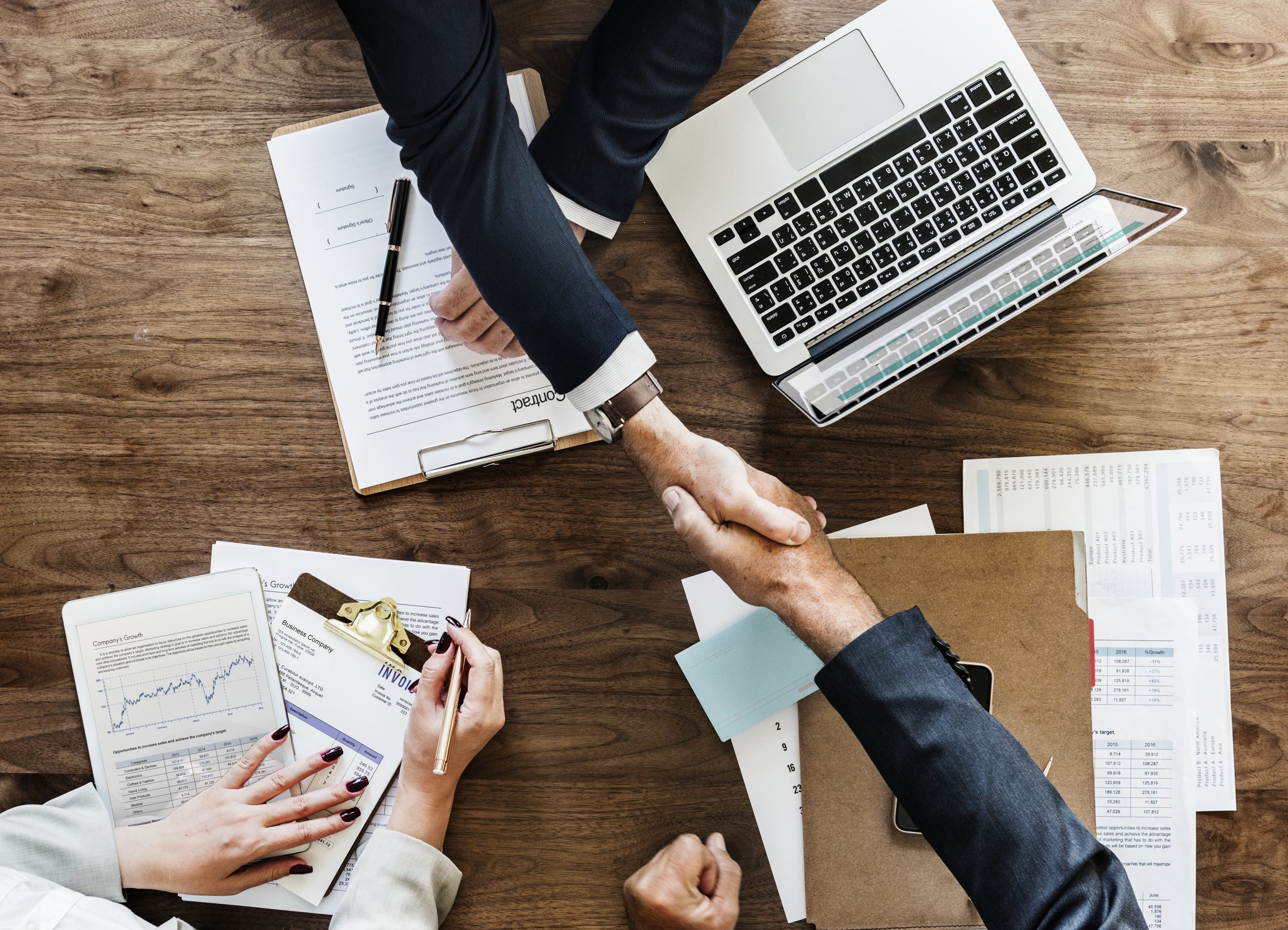 The concept of authorisation for company service providers was introduced by a law enacted in 2013. However, this had previously exempted practitioners such as lawyers and accountants, as well as de minimis providers.

As the sector evolved, the Government decided to remove these exemptions, and a new law was enacted in November 2020. Individuals and entities involved were allowed to carry on offering the services under transitional arrangements once applications opened in March 2021, and were given two months in which to submit their applications for authorisation.

Once the application period closed in May 2021, the MFSA had six months in which to process the hundreds of applications received, a project undertaken by the CSP Reform team set up for this reason.

The MFSA team, led by head of Conduct Supervision Emily Benson, was able to build up a holistic picture of the applicants’ suitability, with a significant number being either turned down or deciding to withdraw.

Larger applicants received a 12-month provisional authorisation, during which they are expected to supply the MFSA with other information to prove that they meet all the due diligence criteria required for full authorisation, in order to ensure the highest standards.

Smaller members of the sector are now fully authorised.

The 2020 law was one of the action points completed from the original Moneyval assessment of the Malta jurisdiction.

“The implementation of the project within the deadline is also an important milestone when it comes to the credibility of the jurisdiction – all of which will contribute to the lifting of Malta’s greylisting by the Financial Action Task Force,” Ms Benson said.