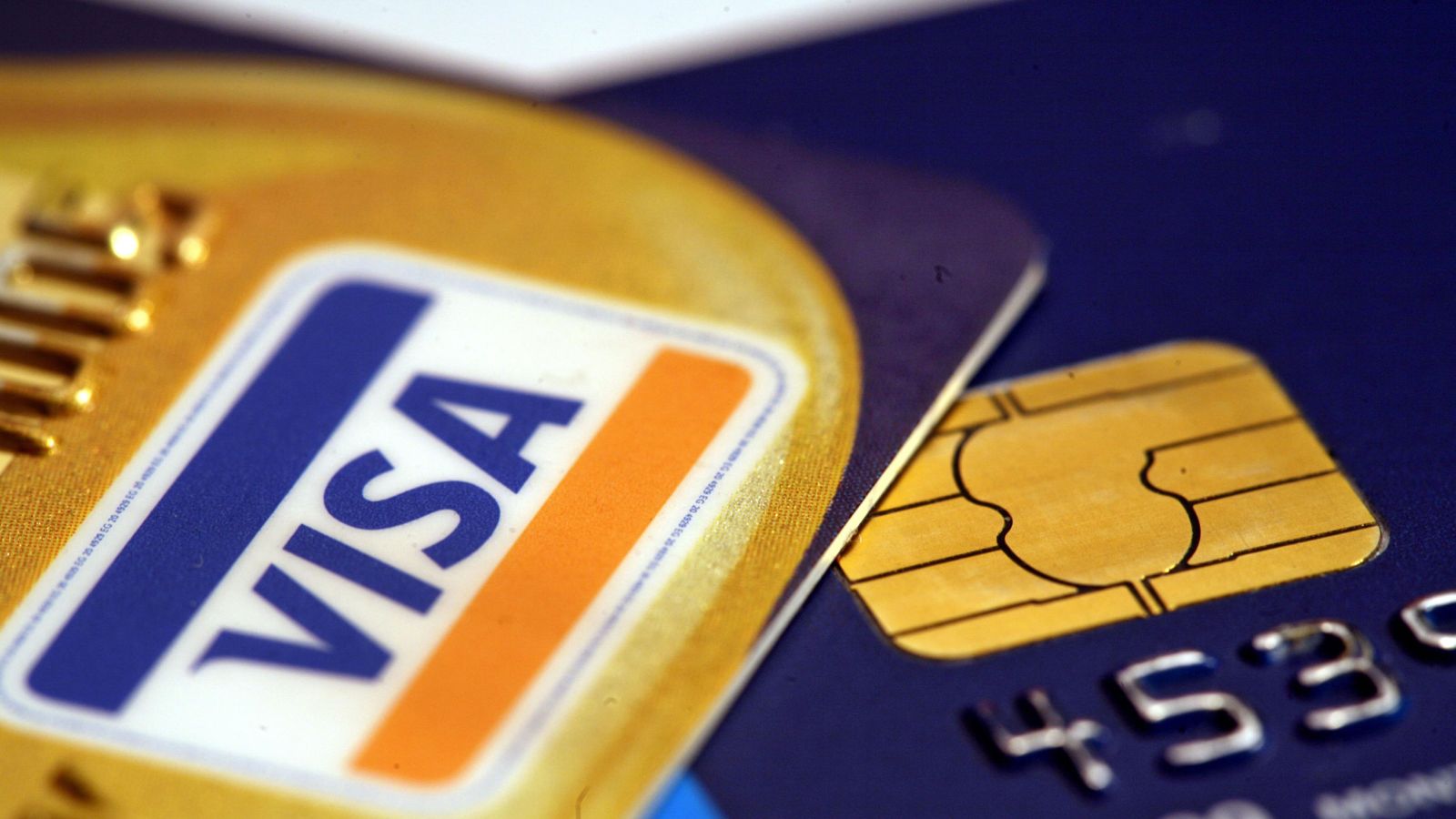 Online retail giant Amazon has announced it plans to stop accepting payments made with Visa credit cards issued in the UK from January.

Amazon pinned the blame for the decision on increasing payment processing costs, which it was forced to pass onto consumers.

The company emailed customers on Wednesday to inform them the change would be effective from 19th January next year.

Amazon clarified that neither UK-issued Visa debit cards, nor any other credit cards, would not be included in the ban.

“The cost of accepting card payments continues to be an obstacle for businesses striving to provide the best prices for customers,” an Amazon spokesperson said, adding that while these costs should be going down thanks to technological advances, instead they continued to rise.

“As a result of Visa’s continued high cost of payments, we regret that Amazon.co.uk will no longer accept UK-issued Visa credit cards as of 19th January, 2022.”

Interchange fees are typically a percentage of the cost of a transaction, and are higher for credit card transactions, and for purchases that are made remotely, such as through online retailers like Amazon.

“We are very disappointed that Amazon is threatening to restrict consumer choice in the future,” a Visa spokesperson said.

“When consumer choice is limited, nobody wins. We have a long-standing relationship with Amazon, and we continue to work toward a resolution, so our cardholders can use their preferred Visa credit cards at Amazon UK without Amazon-imposed restrictions come January 2022.”

A recent report by the British Retail Association claimed retailers in Europe were shouldering an extra £150m (€133m) annual increase in card fees – with some rising by almost 500 per cent.