Expression of interest was issued back in April 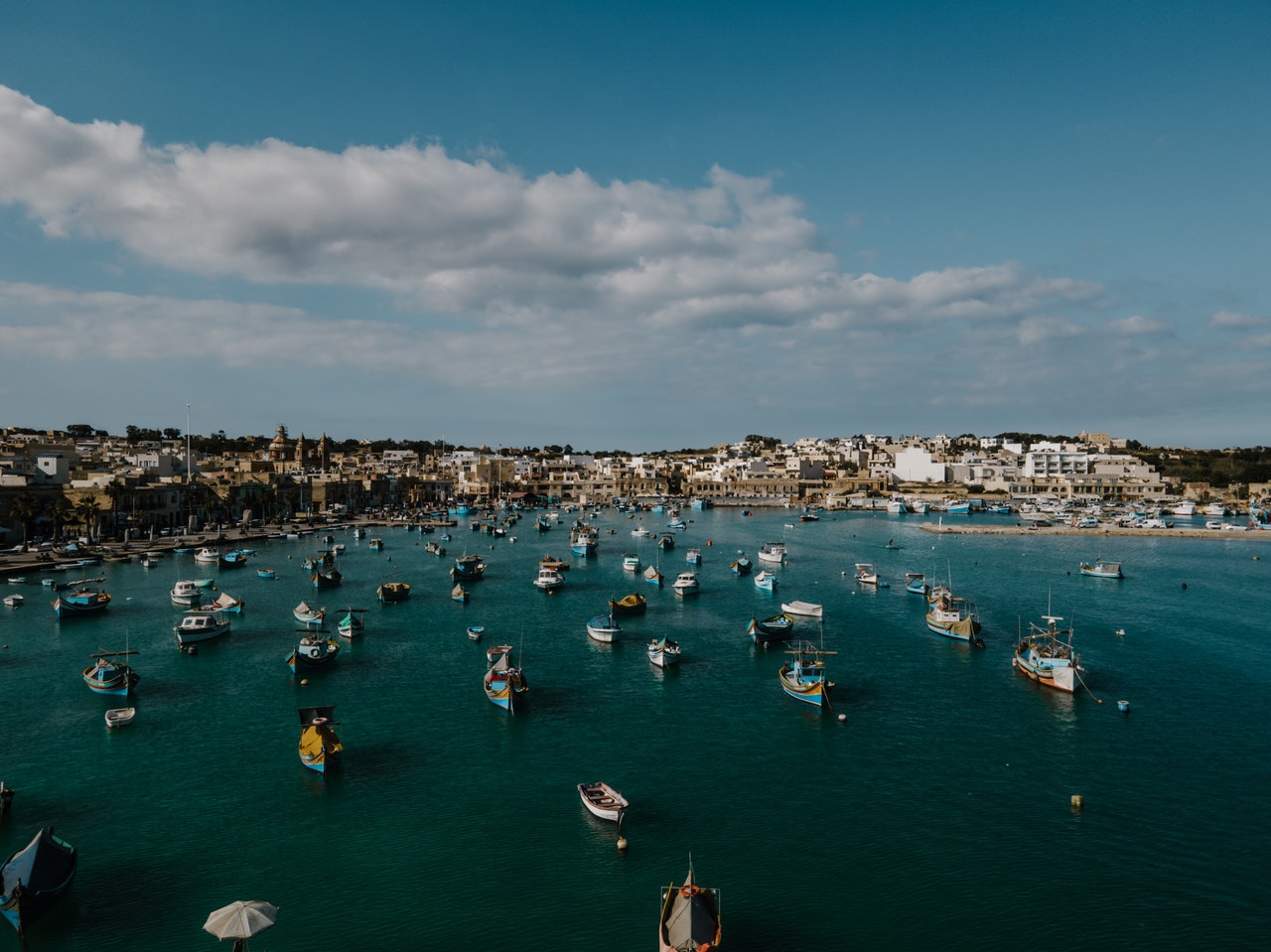 Four companies are in the running to build the Marsascala marine project, according to documents tabled in Parliament by Transport Minister Ian Borg.

Back in April, Transport Malta (TM) had released what Is known as a ‘Pre-Qualification Questionnaire’ (PQQ) with a call for expressions of interest by anyone wishing to develop a marina in the bay. As part of the calls for expression, TM had released a preliminary design showing the entire bay taken up by pontoons.

At the time, Marsascala businesses that spoke to Businessnow.mt had mixed reactions to the project, and called for a balanced approach.

While they acknowledged the potential negative impacts of the marina on the environment and public accessibility, many agreed that a scaled-down version of the marina would breathe life into the bay.

“Marsaskala needs help to get back on its feet. I am speaking through experience and as a resident, it’s one of the few places that has been forgotten. Before, when there was the hotel [the now abandoned Jerma Palace Hotel], there was a lot of life and it was beautiful. Today, there is not much activity and not much of a reason for tourists to visit,” one restaurateur owner had said.

Read next: Ponte finally given green light for fast ferry to Sicily… but only temporarily