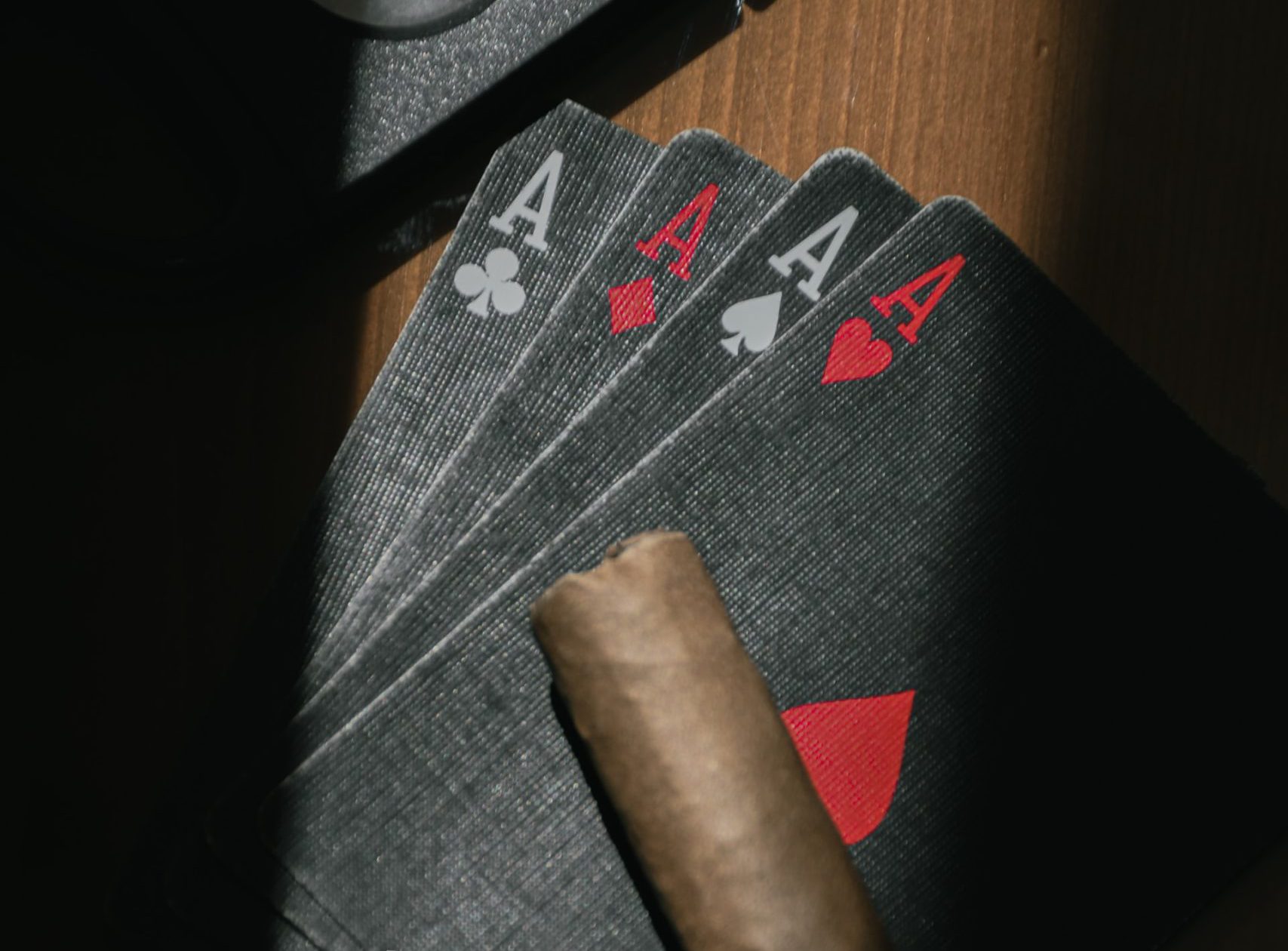 The Malta Gaming Authority (MGA) has reached out to the Italian authorities for information after the conclusion of the ‘Game Over II’ mafia money-laundering law enforcement operation, according to Times of Malta.

Sources at the authority are cited as saying that the regulator has contacted law enforcement in the country, after the investigation implicated companies and online gambling sites once licensed in Malta.

These Malta-based companies have been identified by Italian prosecutors as iGaming company Leaderbet Ltd and HR Management Ltd.

The suspects are said to have illegally collected money for bets in Italy using websites belonging to Maltese companies operating without a licence.

Leaderbet (via parent-company LB Casino), was initially licensed by the MGA, before having its licence revoked in 2018 after being named in an earlier anti-Mafia probe and accused of laundering .

However, the company reportedly continued operating without a licence.

It is not the first time this year the reputability of Malta’s iGaming industry has come under question.

In March, a Forbes article made waves locally by suggesting that the country may be forced to reconsider its reliance on online betting in light of “scandals and Mafia allegations.”

It claimed that in light of scandals that “have been mounting since 2017,” “the extent to which Malta’s once-attractive remote gaming license will appeal to legitimate multinational gambling companies is—for now—unknown.”

The article also claimed that the Malta Gaming Authority-licensed site RaiseBet24.com laundered $74.2 million (€66.05 million) for the Cosa Nostra – an allegation which was flatly rejected by the MGA, which stated it has no connection with the site.

“Any reference to the MGA and/or gaming licence/s said to be issued by the Maltese Authority, as stated by raisebet24.com, are false and misleading,” it insisted.

At the time, Enrico Bradamante, founder and chairman of Malta’s association of iGaming companies, iGen, decried that “the actions of the few have impacted the second largest industry in Malta.”

“The transparency, responsibility, conduct and reputation of the iGaming industry is paramount to its success, and the industry welcomes the rigorous scrutiny and legislation by which it abides,” he added.

Read next: ‘Exorbitant’ fees and lack of excitement keep young Maltese investors away from local stocks