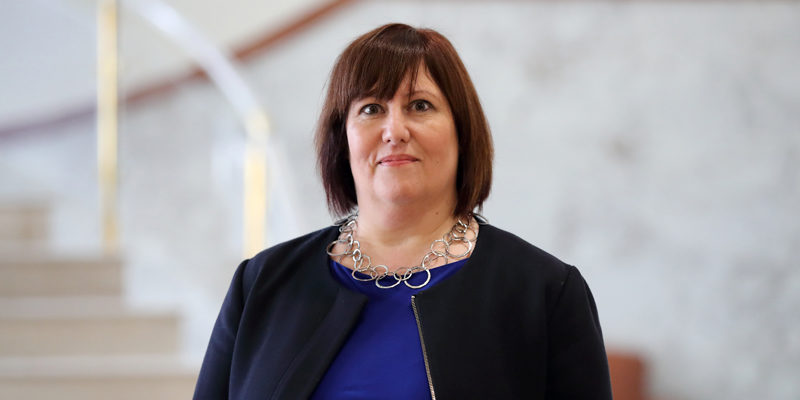 The Chief Officer of Enforcement will step into her new role as from 9th September, the MFSA confirmed in a statement.

She takes over from Joseph Gavin who stepped down from the position of CEO early in August 2022, citing health reasons. His departure came as a shock, as it was announced shortly after he resumed duties after a six-week hiatus, during which Dr Mizzi Buontempo had also been announced as acting CEO.

She had been appointed to lead the MFSA’s enforcement division in March 2020, after five years heading conduct supervision.

She has over twenty years of experience in the regulation and supervision of different areas within financial services, including supervision of investment firms and fiduciaries.

During her career within the MFSA, Dr Mizzi Buontempo has been entrusted with the responsibility of piloting a number of projects including the setting up of a regulatory regime to enhance consumer protection in the investments and insurance sector, as well the establishment of a new regulatory framework for trustees and company service providers.

Read next: Lufthansa pilots to strike on Friday leading to 800 flight cancellations, four of which impact Malta