Moratorium on loan repayments to extend into 2021 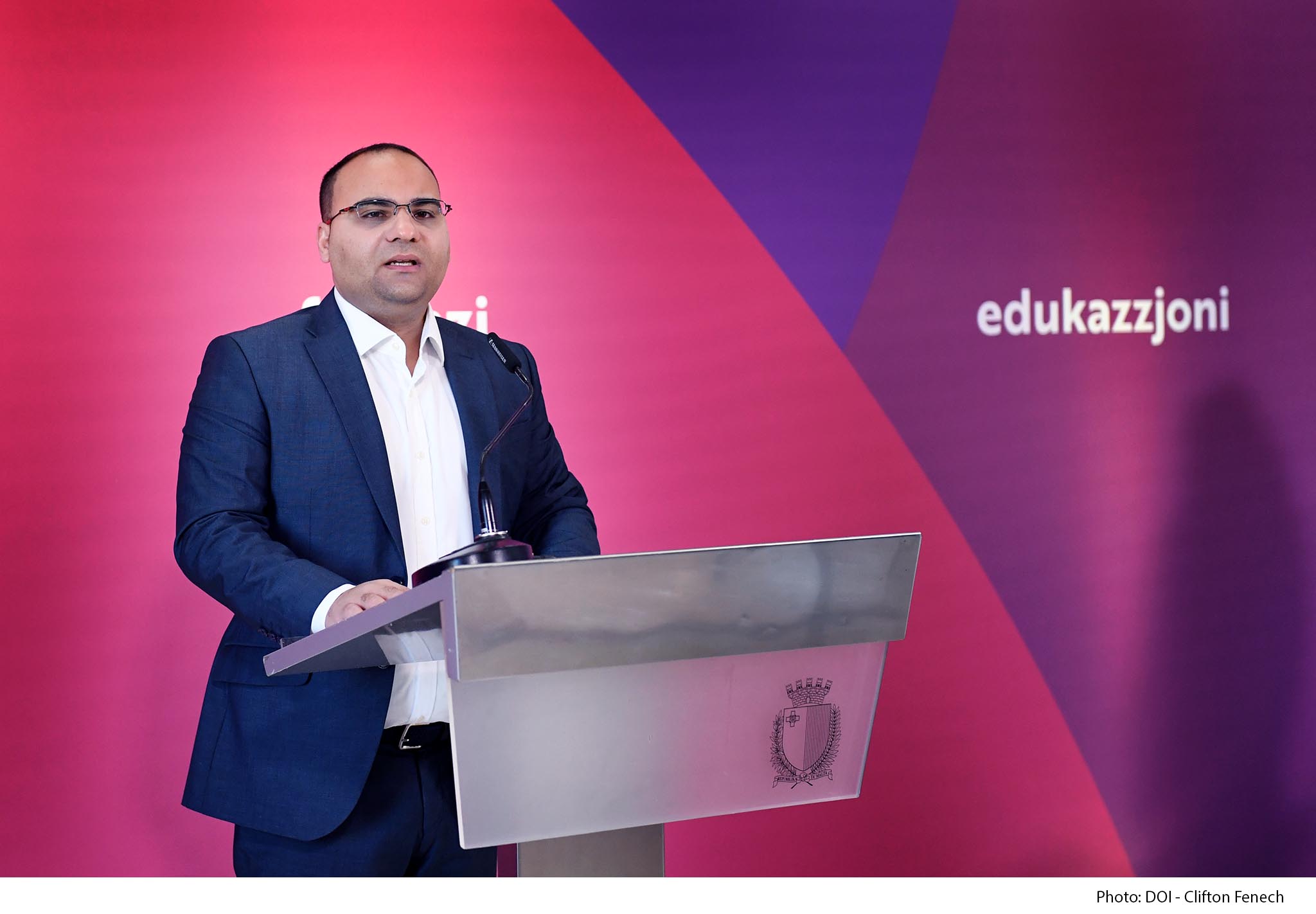 Finance Minister Clyde Caruana has confirmed with the Times of Malta that a moratorium on loan repayments will be extended for individuals, households and businesses impacted by the pandemic.

While he confirmed the extension of the scheme, the minister provided no further details, saying more would be revealed in the upcoming days.

Under the scheme, borrowers were allowed to request a pause in loan repayments from their lender.

This is the second time the moratorium would be extended, with the previous extension giving borrowers until September to apply for a moratorium, which could last up to a year.

In addition, credit facilities sanctioned prior to 1st March 2020, whether to individuals, households or businesses who can prove that COVID-19 slowed down their revenue would be entitled to a freeze on repayments.

“We would like to make sure that people’s minds are at rest about this so they can focus on their businesses. People need liquidity and funding to make sure we keep the economy going and prevent businesses from shutting down,” Minister Caruana told the Times.

Under the previous moratorium, creditors were unable to impose extra admin fees meant to penalise borrowers for failing to repay on time.