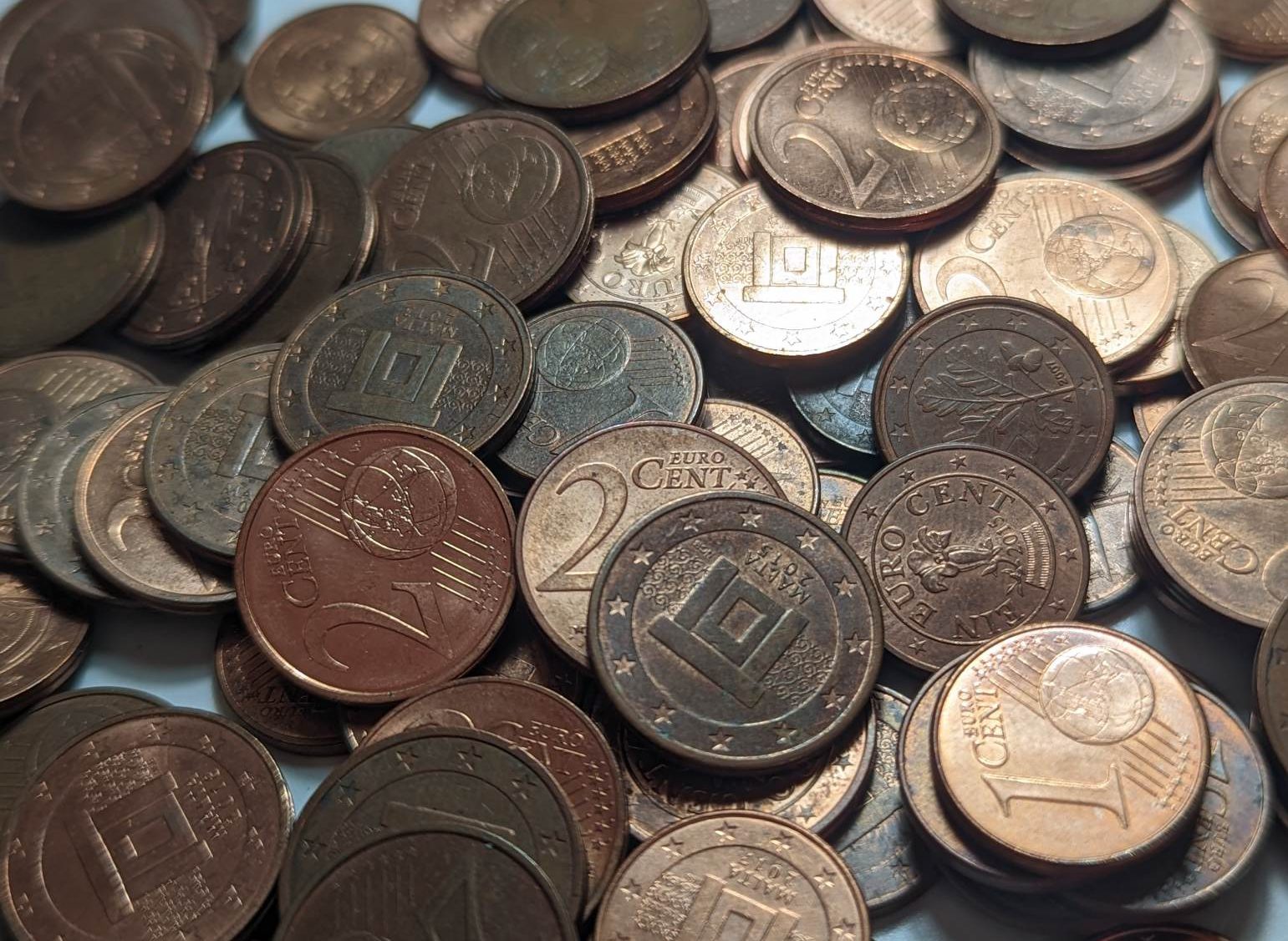 A recent Eurobaromoter survey uncovered that 61 per cent of Maltese are in favour of removing the one & two-cent euro coins, rounding prices up/down to the nearest five cents.

Indeed, most households have drawers peppered with loose change, which invariably always includes those bronze once and two-cent euro coins. But what do retailers think about doing away with the smallest euro denomination? BusinessNow.mt reached to the Malta Chamber of SMEs to understand what the impact would be on both business owners and consumers if such a decision was taken.

Abigail Mamo, CEO of the Malta Chamber of SMEs responded positively to the survey results, saying ‘”this is a discussion that has been going on for quite some time already,” adding, “the Chamber of SMEs conducted its own survey on the matter not too long ago, with a significant majority of its members also saying they are in favour of removing the one and two-cent coins from circulation.” Indeed, coins can be tedious to handle, and equally as tedious to deposit in banks.

The CEO highlighted that, “consumers are increasingly avoiding these coins when receiving change”, indicating that they’re more hassle than they’re worth. This sentiment is also shared when it comes to the production of the coins, where, the cost to produce the two lowest denominations of currency outweighs their value. Therefore, by halting their production, taxpayer money could be rediverted to other avenues which would bring about greater returns in a time of fiscal belt-tightening.

The discrepancy in value of the coins versus the cost of producing them is heightened by the fact that Malta along with the rest of the Eurozone are experiencing unprecedented levels of inflation, further devaluing the coins.

The CEO pointed out that “a number of business owners are already rounding their prices to avoid the one and two-cent coins” signalling that, it’s only a matter of time until it becomes the norm, with both consumers and business owners ready to move in that direction.

Some Eurozone countries are already ahead. Finland requires the final amount of purchases to be rounded up to the nearest five cents when paying in cash, while Belgium passed a law in 2014 which prescribed voluntary rounding, as did Ireland in 2015. In 2017 Italy also passed legislation which imposed rounding and has stopped minting both one & two-cent coins.

Read next: Strengthening the niche industry of craft and organic beer