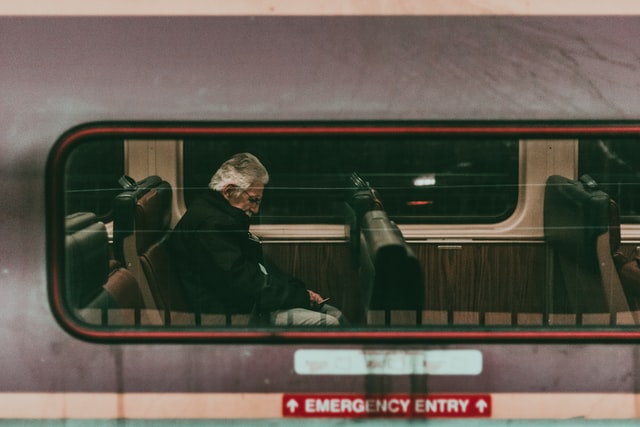 Most people around the world doubt their country’s economy will recover from the COVID pandemic in the next year, according to a recent global survey by Ipsos, commissioned by the World Economic Forum (WEF).

The survey consulted 21,500 adults spanning 29 different countries to learn about when people are expecting a recovery, and how they think they’ll know when it has taken place.

Most respondents said it would take two to three years for their economies to recover, at 35 per cent globally, and a further 39 per cent said they expected recovery to take longer than three years.

A small percentage of respondents (seven per cent) believed their country’s economy has recovered from the pandemic, and there was a notable trend between optimism levels and the country of the respondent.

China had the largest share of those who thought the economy had already recovered, at 56 per cent, whereas only seven per cent of Americans said their has been an economic recovery.

Commenting on the findings of the survey, Sarita Nayyar, the World Economic Forum’s managing director said COVID had been a polarising test of stakeholder capitalism:

“The world is at a global turning point where leaders must cooperate, innovate and secure a robust recovery. COVID-19 has been a litmus test for stakeholder capitalism. Those that focused on the short-term have been the first to suffer.

By region, Russian respondents were the most pessimistic, with 66 per cent predicting it would take their economy more than three years to recover from the pandemic, followed by those in South Africa (62 per cent), Argentina (59 per cent), and Romania (58 per cent).

In Malta’s Mediterranean neighbour, Italy, the largest proportion of people – 44 per cent – predicted economic recovery would take two or three years to recover.

The survey also asked respondents who they trusted to lead the economic recovery.

On average, there were high expectations for Governments and businesses to lead the economic recovery, whereas civil societies or NGOs were at the bottom of the table.

Globally, 53 per cent of respondents said it is the Government’s responsibility to lead the recovery, whereas 52 per cent said the responsibility stood with large/multinational businesses.

Jobs, new businesses opening and increased tourism were expected to be the top three signs of an economic recovery, according to the survey, followed by infrastructure and social change.

Read next: ‘We need to train our family businesses to think outside the box and explore new revenue streams’