The product is out of stock from several suppliers 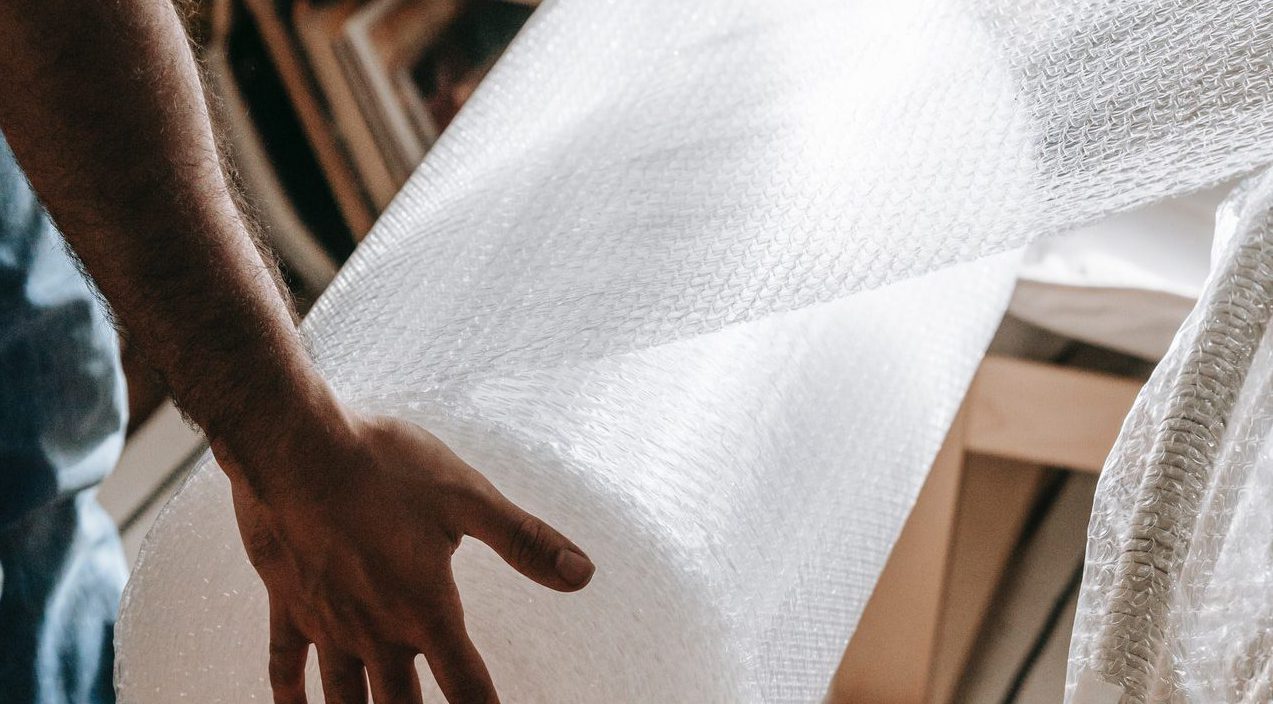 Malta is facing a shortage of bubble wrap, leaving those requiring large amounts in limbo as supply chain issues throw the availability of the once-ubiquitous material into disarray.

While bubble wrap can still be found on a per metre basis, those who need a lot of it for commercial use, or to move house, are finding it difficult to source the plastic material.

A review conducted by BusinessNow.mt found that several suppliers are out of stock of bubble wrap, with none able to give an indication of when it would return.

The dwindling supply of the packaging material is a symptom of the issues affecting shipping, which has seen the cost of a container from China multiply from around €2,000 to €17,000, making importation from the Far East untenable.

But importers looking nearer afield are facing similar problems, as even European and Near Eastern producers are forced to factor price increases in raw materials and labour.

Aiden Delceppo, a representative of Galea Worldwide, a moving company, says that such materials are getting more expensive from Europe as producers are unable to keep up with the demand.

“Demand is increasing everywhere, not just in Malta, so manufacturers in Europe tend to try and ensure supplies are stable in their home market before exporting to us.”

He explains that similar supplies, including tape and stretch film, have also seen price increases, largely down, he says, to the increasing cost of plastic.

“You can find bubble wrap by the metre if you head down to a DIY store, but we require large quantities in our work – and you just can’t find it.”

Brian Muscat, chair of the Economic and Manufacturing Committee within The Malta Chamber and CEO of Multi Packaging, a manufacturer of carton board and boxes, says the issue is largely confined to plastic, and notes that such single-use plastic is on its way out on a national and European level.

“Malta should become more green and find alternative sources of packaging material,” he says. “In the long run, we need to eliminate most single-use plastic from our daily lives.”

Members of The Malta Chamber, he says, largely attribute the issue to rising transportation costs and delays from China which are having an impact on the product’s supply chain.