Nationalist Party calls out Budget 2022 for ignoring ‘elephant in the room’: Malta’s greylisting 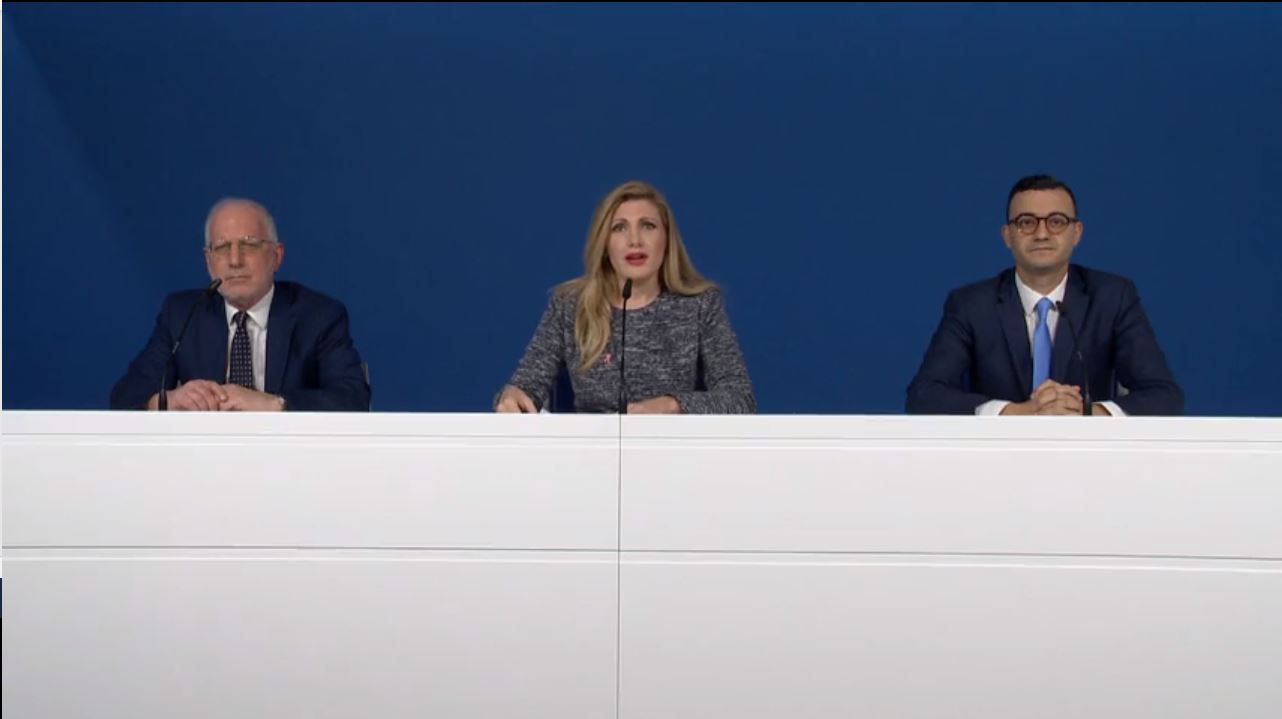 The Nationalist Party has called out the Labour Government for failing to include Budget 2022 measures on how to get Malta off the Financial Action Task Force’s grey list.

Speaking at a press conference on Tuesday afternoon, Opposition spokesperson for the economy, Kristy Debono, said:

“The Government continues to ignore the elephant in the room, that today we find ourselves on the FATF grey list, and that this has had a significantly damaging impact on our economic development and future”.

She added that instead, the Finance Minister chose to give the public a lecture on the economy, and “failed to provide any proposals or plans on how we are to develop our economic future and re-build our reputation”.

On Monday evening, after Minister Caruana’s Budget speech, Prime Minister Robert Abela said that Government was already working on its action plan on removing Malta from increased monitoring, or the so-called grey list.

Asked about how the PN would address the issue, Dr Debono said a Nationalist Party Government would strive to address impunity and the country’s ailing reputation “from day one”.

She added that a PN Government would set to work “immediately” on ensuring those responsible for placing Malta on the grey list would be addressed.

PN Leader Bernard Grech has said that his Government would manage to get Malta off the grey list within 90 days of being elected.