No indication that more COVID restrictions will be reintroduced, MHRA President says 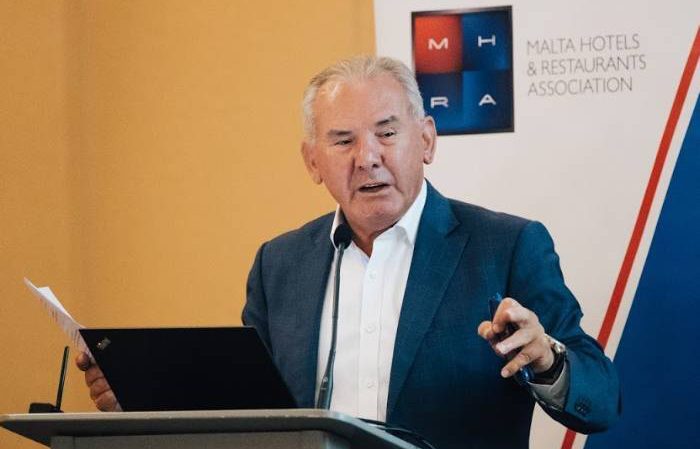 Malta Hotels and Restaurants Association President Tony Zahra has said he has received no indication from the Government that it plans to reintroduce stricter restrictions in the wake of the latest spike in COVID-19 cases.

Mr Zahra noted that while cases were on the rise, with new daily cases topping 200 for three consecutive days, hospitalisations remained low.

“As such, we seem to be entering a phase where COVID is similar to the influenza season. We don’t shut everything down during this season, and the industry cannot cope with a stop-start approach,” Mr Zahra told BusinessNow.mt.

The MHRA President said that during a TV discussion show on which he appeared together with Chris Fearne, the Health Minister and Deputy Prime Minister did not give the impression that a reintroduction of strict restrictions was imminent.

“What he did emphasise was the importance of the booster shot,” Mr Zahra said, adding that he too encouraged people to get their boosters and to follow the instructions of the health authorities.

Several countries in Europe have reintroduced stricter measures in recent days in an attempt to contain the spread of the highly contagious Omicron variant. Last week, Germany banned UK residents from visiting the country, with the latter reporting almost 81,000 new cases on Sunday. The UK’s Chief Medical Officer Chris Whitty chief medical officer urged people to limit who they see in the festive period.

Meanwhile, the Netherlands is back in a nationwide lockdown, while Denmark will seek to close theatres, cinemas, concert halls, amusement parks, museums and art galleries.