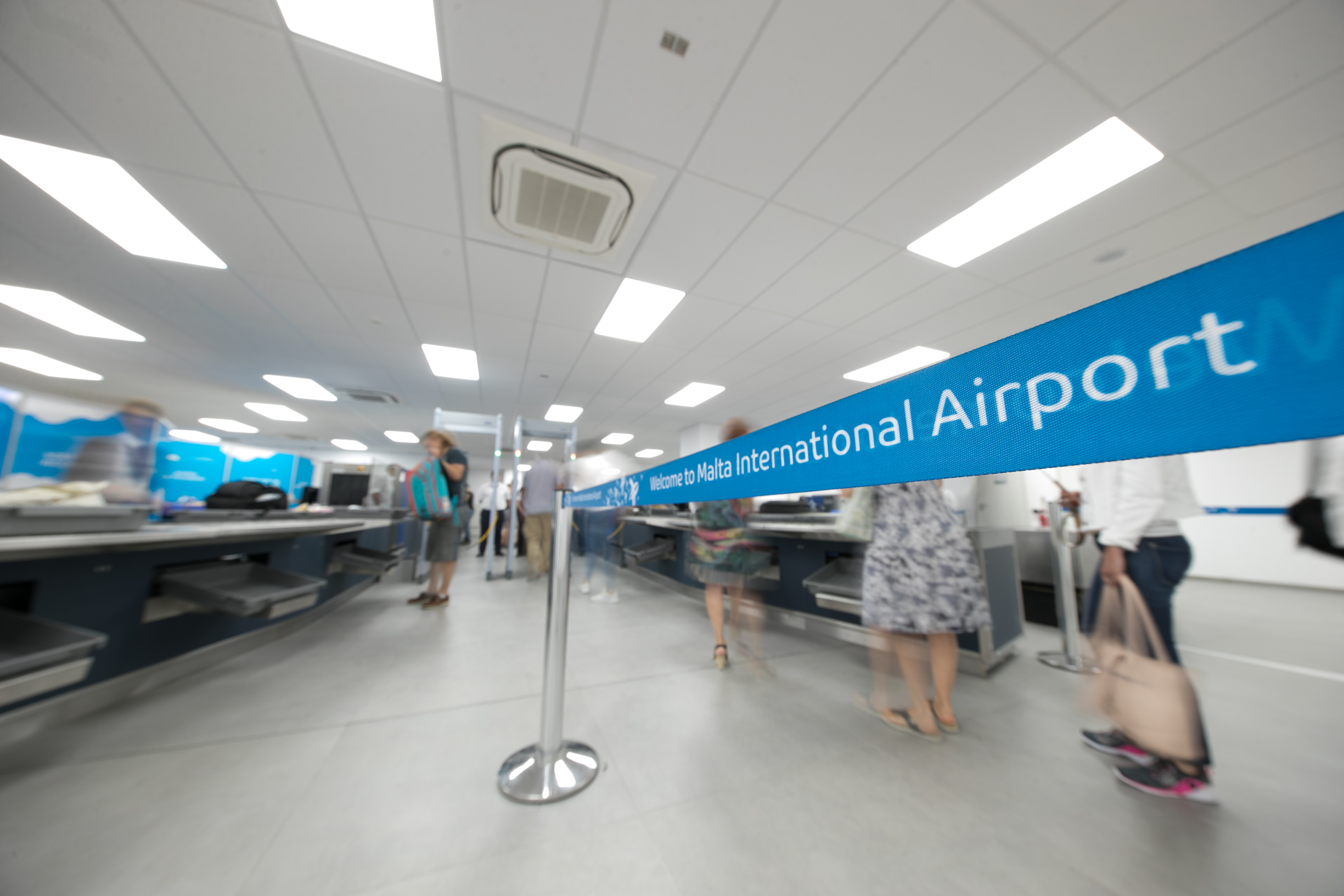 Malta International Airport (MIA) welcomed 315,900 passengers in November, a decline of 35.9 per cent compared to the same figure for 2019, marking the closest a month has come to pre-pandemic levels since COVID first hit.

Out of a total of 455,802 seats available on flights to and from MIA, almost 70 per cent were occupied during the month, which is largely consistent with that of previous months.

Despite these promising figures, the airport has expressed major concern about the impact of newly-reintroduced restrictions in light of the evolving COVID situation and the emergence of new variants on the success of the holiday season.

“The introduction of tighter and fragmented restrictions would deal a new blow to consumer confidence, which would not only impact air travel in December but also have more far-reaching effects into 2022,” said MIA CEO Alan Borg.

Last week, Airports Council International expressed its support for the World Health Organisation’s call for a measured approach to the new variant, following the organisation’s appeal to countries to continue applying a risk-based approach when implementing travel measures and reminder that blanket travel bans place a heavy burden on livelihoods.

Also revealed in this latest report by MIA, after topping its list of most popular markets for three consecutive months, the United Kingdom was outranked by Italy, which registered 60,551 passenger movements in November.

Following an absence of several months and the introduction of the Warsaw Modlin route at the beginning of November, Poland outperformed Spain and re-appeared among last month’s top five markets. Germany and France, on the other hand, retained the previous month’s position within this list.

Read next: Government to extend rent subsidy scheme for businesses