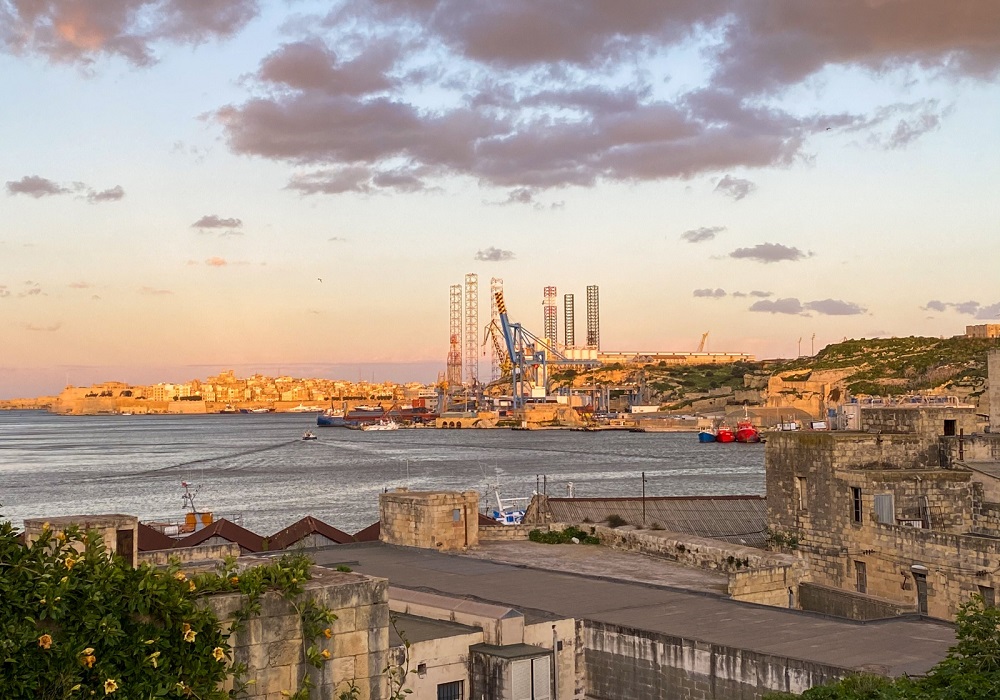 The Malta Maritime Forum (MMF) has decried what it calls Government mishandling of the situation surrounding oil rigs in the Palumbo shipyard, that have drawn “unjust and unfounded” criticism.

The forum made the statement in response to a speech by transport minister, Ian Borg, in which, it says, the minister mentioned the oil rigs while making reference to the clearing away of abandoned vessels in the harbour.

“The oil-rigs in question are not abandoned and seaworthy vessels.

The MMF said the minister’s comments were of grave concern and said that whilst they support the initiative to remove abandoned vessels in the interests of navigation safety, marine life, and the upkeep of the port, the oil rigs “by no stretch of the imagination” can be viewed as abandoned vessels or scrap metal.

“They are located legitimately within the confines of a private concession in full adherence to the conditions of emphyteutical agreement granted to the shipyard.

“Their lay up in Malta had been delayed due to depressed market conditions in the oil and gas industry which situation was further exacerbated by the COVID-19 pandemic,” the forum insisted.

The MMF called on Malta’s authorities to defend “legitimate maritime activity at all times including at this juncture,” and suggested that the “manner in which Government has mis-handled this situation is also detrimental to Malta’s attractiveness as a worthy domicile for foreign investment.”

The forum emphasised that they speak on behalf of all stakeholders in the local Maritime Industry, and pointed out that the industry generates “legitimate business activity and specialised jobs for over 20,000 people, most of whom hail from the South of Malta and the Inner Harbour Areas.”

It also argued that because the business operators, “at the centre of such baseless criticism are foreign owned,” Malta’s reputation as a place to invest and do business in, will be “severely damaged”.

Speaking on Wednesday, Dr Borg said the rigs will be removed at the end of April, in an operation that will take several months. He said that the rig owners had recognised the sensitivity and unique feature of the Grand Harbour, and agreed they should be removed.