Products manufactured by Foxconn also include the XBox, Kindle, and Nintendo game consoles 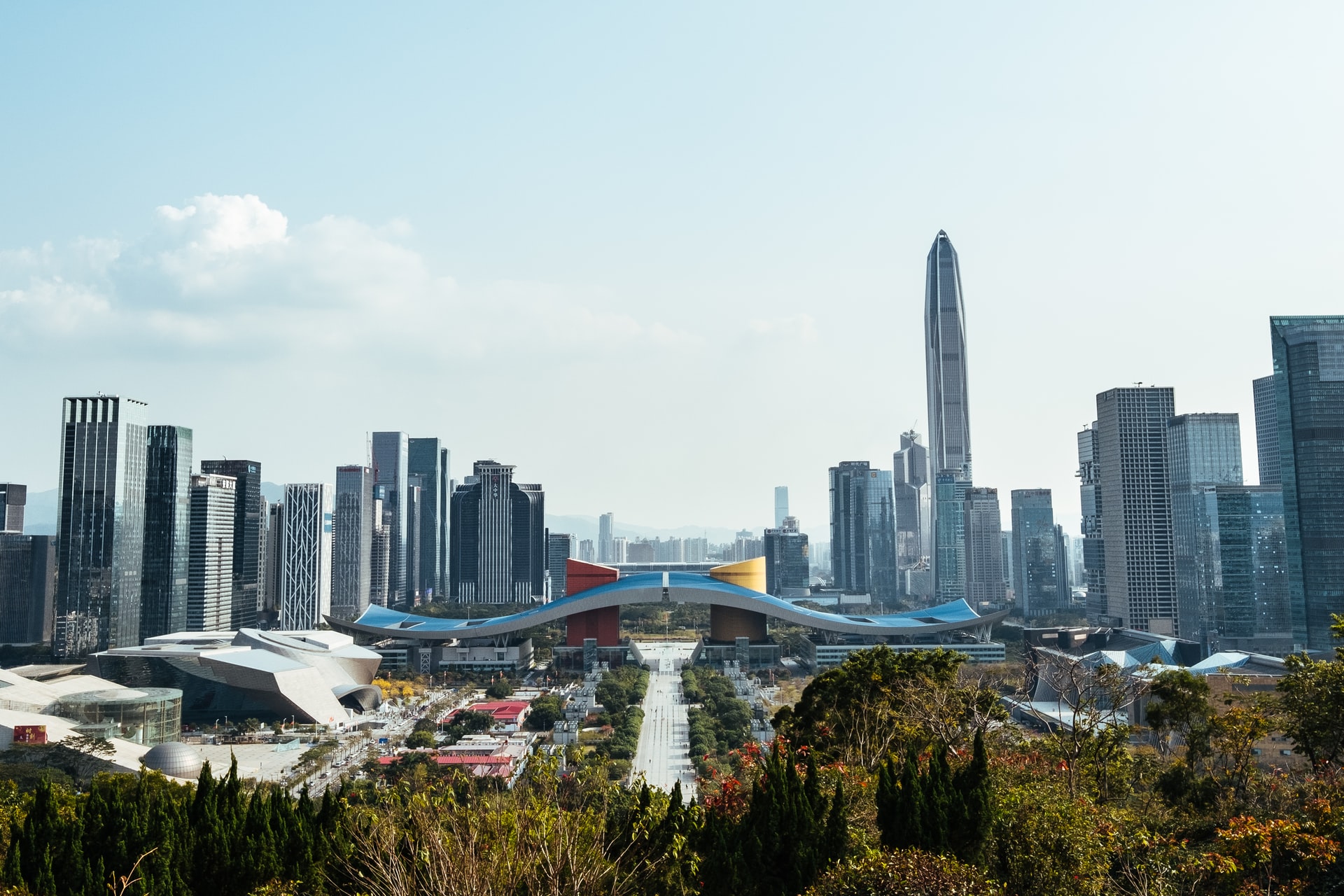 Foxconn, a key manufacturer of Apple products, has “basically,” resumed normal operations at its facilities in the Chinese city of Shenzhen, after COVID outbreaks led to significant disruptions, according to a statement by the company cited by Reuters.

The Taiwanese manufacturer is one of the world’s leading technology companies by revenue, and is responsible for producing a number of leading products, which have included the Blackberry, iPad, iPhone, iPod, Kindle, Nintendo gaming consoles, and every successor to Microsoft’s first Xbox console.

Earlier last week, the company announced it had paused operations in Shenzhen, after an uptake in COVID cases pushed the city into lockdown.

It later revealed however, that at campuses that include both employee housing and production facilities, it was able to resume production.

The company also said it was complying with the ‘closed loop’ processes required, which are issued by the local Government.

However, as Shenzhen (itself a major technological hub) begins to open up again as cases decline, Foxconn has now been able to largely resume its operations.

Apple enthusiasts will breathe a sigh of relief, considering speculation than the company’s latest line of products, unveiled earlier in March, would be disrupted by the closure.