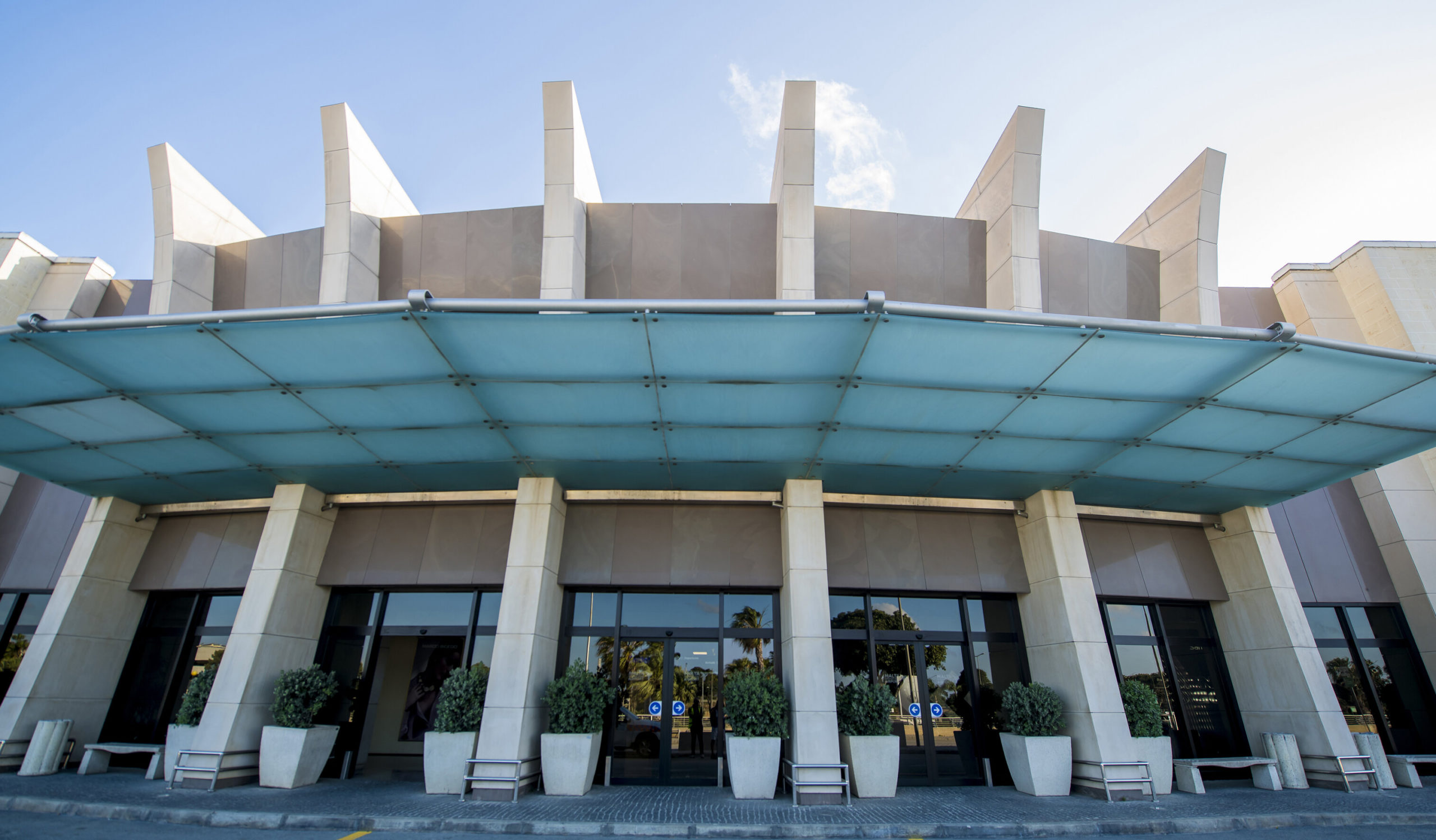 The total number of outbound tourists for the first quarter in 2021 was estimated at 18,717, a decrease of 83.8 per cent over the corresponding quarter of 2020.

The figures emerge from a release by the National Statistics Office (NSO), which reveals that between January and March of this year, 61.8 per cent of all outbound tourist trips undertaken for visiting friends and family were by persons aged 25 to 44 years.

Another 22 per cent of outbound tourists fell within the 45 to 64 age bracket.

In absolute terms, the majority of guest nights (84.7 per cent) were spent in non-rented accommodation establishments.

Total estimated expenditure by outbound tourists between January and March decreased by 77.7 per cent over the same quarter of 2020, and stood at €18 million, equivalent to an average €968 per person.

Italy remained the most popular destination, with a share of 37.3 per cent of total tourist trips.

Of note is that the number of tourists flying out using low cost airlines collapsed to only 3,767, when compared to 64,494 the previous year, a drop of 94.2 per cent.

Read next: EU economic recovery lagging behind US in first quarter