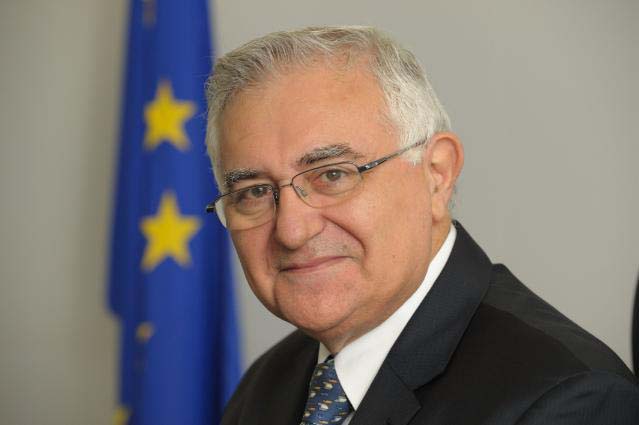 This weekend, the global elite was shaken by the release of the Pandora Papers, one of the largest ever leaks of confidential documents in history, compiled by a global team led by the International Consortium of Investigative Journalists, including those from Times of Malta.

The report exposed 35 current and former world leaders, and more than 330 politicians and public officials including former Finance Minister and European Commissioner John Dalli, who was found to have owned an offshore company in the British Virgin Islands when he was an MP.

The project, detailing the offshore dealings of a number of prominent international figures, was made public on Sunday, and covers 11.9 million confidential records, leaked from 14 corporate service providers across the globe.

It is the culmination over over a year of work by the various teams involved, requiring the analysis of 2.94 terabytes of data. For context, the Panama Papers, leaked in 2016, exposing former Energy Minister Konrad Mizzi and former OPM Chief of Staff Keith Schembri, involved 2.6 terabytes.

According to the investigation, Mr Dalli used nominee services provided by a Panama law firm to hide his ownership of Westmead Overseas Ltd, and failed to declare his involvement in the company in obligatory asset filings from the time.

Owning an offshore company is not automatically illegal, but Mr Dalli’s somewhat tainted history and the steps he took to conceal his ownership of the company raises concerns about its purpose.

The revelations are only the latest in troubling accusations to face the former cabinet member, who is set to face charges over a €60 million bribery scandal that led to his resignation as EU health commissioner in October 2012.

In comments to Times of Malta, Mr Dalli insisted that he did not declare the company in assets filings at the time because it was “inactive.”

Justifying his involvement in the company, he claimed that he was providing advisory services for an eventually unrealised project, for which his renumeration would be a shareholding in the company.

“Westmead was formed to hold the equity of the project. The project never materialised and the company was not used,” he stated.

Read next: Household savings down across euro area