Shipments to be reduced from late January to early February 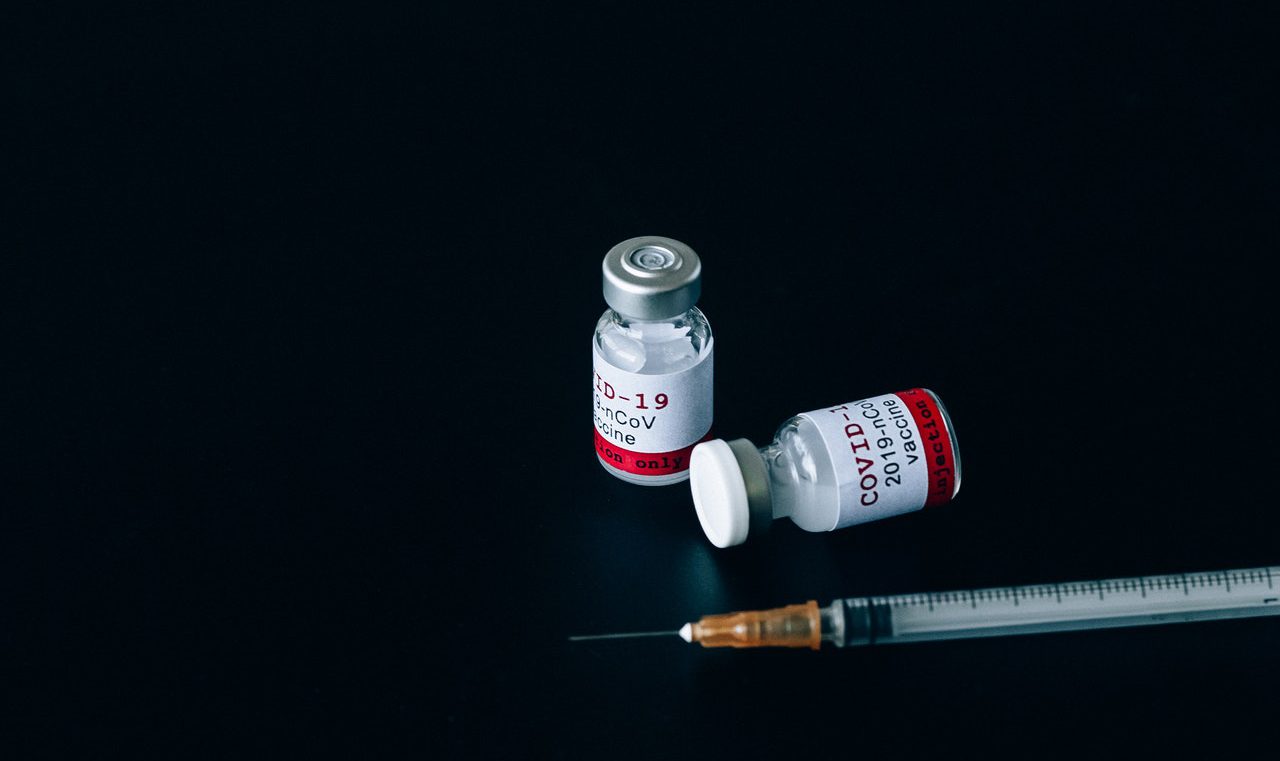 Europe will receive reduced doses of the Pfizer COVID-19 vaccine from next week, and for a period ahead, according to the Norwegian Institute of Public Health (NIPH).

NIPH is said to have received a message from Pfizer on Friday morning, informing it that Norway would be receiving 36,075 doses, as opposed to the expected 43,875 in their next week’s shipment.

The reduction is said to affect all European countries, as Pfizer reorganises its production to meet its increased intended capacity, from 1.3 billion doses yearly, to 2 billion.

As reported by FT.com, Pfizer has said that though the changes to the production line will impact shipments from late January to early February, they will provide for a significant increase in doses available for patients in late February and March.

The facility said to be effected is the Belgian facility of Puurs, where European countries, including the UK, receive their vaccines.

Pfizer has said that whilst it is working to deliver more doses that originally planned this year, expected quarterly volumes may need to be adjusted.

This comes after, on Tuesday, the European Medicines Agency said that the COVID vaccine manufactured by AstraZeneca and Oxford may be greenlighted for distribution by 29th January. AstraZeneca intends to manufacture up to 3 billion doses by the end of 2021.

Read next: COVID-19 and the retail supply chain: what’s the impact?