After standing down from his royal duties, Prince Harry was cut off financially by the Royal Family, he has claimed 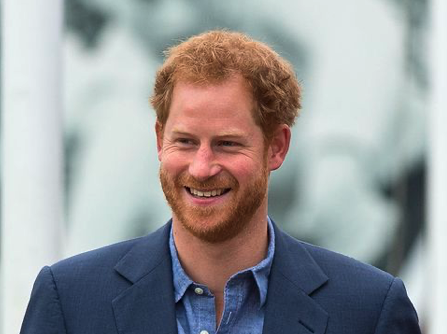 In his first formal role since ending his royal duties, Prince Harry will take the position of chief impact officer at a Silicon Valley start-up worth $1 billion (€840 million).

As part of his new role, he will advocate publicly on topics related to mental health and be involved in product strategy decisions and charitable contributions.

The Duke of Sussex’s new employer, BetterUp, describes itself as an “all-in-one platform that combines behavioural science, AI technology, and human interaction to optimise personal growth and professional development”.

Earlier in 2021 Prince Harry and his wife Meghan Markle announced they would not be returning as working members of the royal family, after formally stepping down as senior royals on 1st April 2020

Since abdicating their positions, they have signed deals with Spotify and Netflix estimated to be worth more than £100 million (€116 million).

Much like in the prince’s new position at BetterUp, the couple said the product of these deals would aim to deliver a positive message, “creating content that informs but also gives hope”.

In a controversial interview on 7th March, Prince Harry told Oprah Winfrey that the Royal Family cut him off financially after he announced he would be standing down from his position.

In January 2020, the Duke and Duchess said they would work towards being financially independent after making their initial announcement they would stop being working members of the Royal Family.

Read next: COVID-19: 25% of Malta’s population has received at least one dose of the vaccine