Changes intended to ‘reflect the realities of today and tomorrow’ 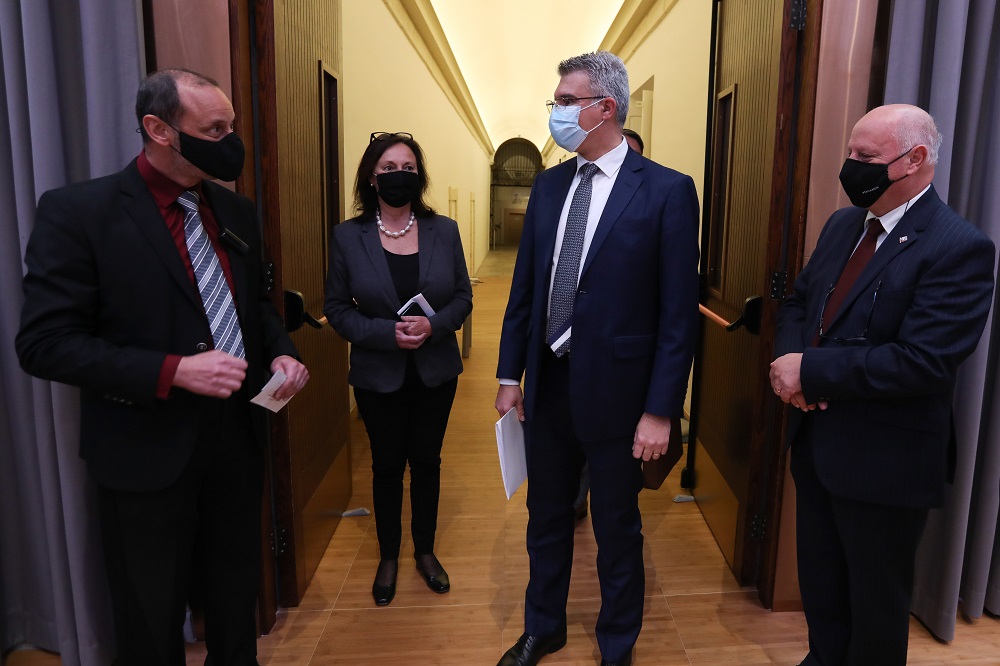 On Thursday, the Government announced it has enacted the process for changing Malta’s Labour and Employment Act, which concerns industrial and employment relations.

Minister within the Office of the Prime Minister, Carmelo Abela announced the Government has commissioned a three-person team to get the ball rolling by proposing amendments to the law.

The experts will refer to reports made in the past, and consult with whomever they deem appropriate, in order to formulate said proposals.

Their suggestions will then undergo a process of consultation with social partners.

Mr Abela explained that the changes proposed by these experts will result in the presenting of a new bill amending the Industrial and Employment Relations Act which will face Cabinet, and then Parliamentary scrutiny.

The expert team includes Edward Zammit, who formerly served as the chairman of the Employment Relations Board. He will be joined by Cory Greenland and Sharon Fenech, who are both experts in industrial law.

Mr Abela emphasised the unprecedented nature of this exercise, pointing out that, since the act entered into force almost 20 years ago, this is the first time a holistic exercise has been undertaken to fully analyse the necessary changes.

In his announcement, the Minister also explained that the labour market adapted to transitions in recent years, including those around worker’s age, gender, nationality and skillset.

He claimed that Malta is currently experiencing a new industrial revolution, and suggested that the challenges faced have been, and will continue to be, equivalent to those of previous revolutions, affecting all aspects of people’s lives.

Mr Abela held up the labour market as a testimony to the strength of a prevalent and sound social dialogue, where involved parties have the opportunity for open discussion, especially considering the effects that industrial disputes and other issues can have on society and the economy.

The announcement comes in the wake of a series of industrial actions in recent months and years, including the ongoing health workers strike, which has seen 1,300 healthcare professionals abandon all but emergency operations and those relating to COVID.