Rent prices in Malta are on the rise, but advertised rates remain lower than peak 2019 prices

Rent prices were decimated by the pandemic 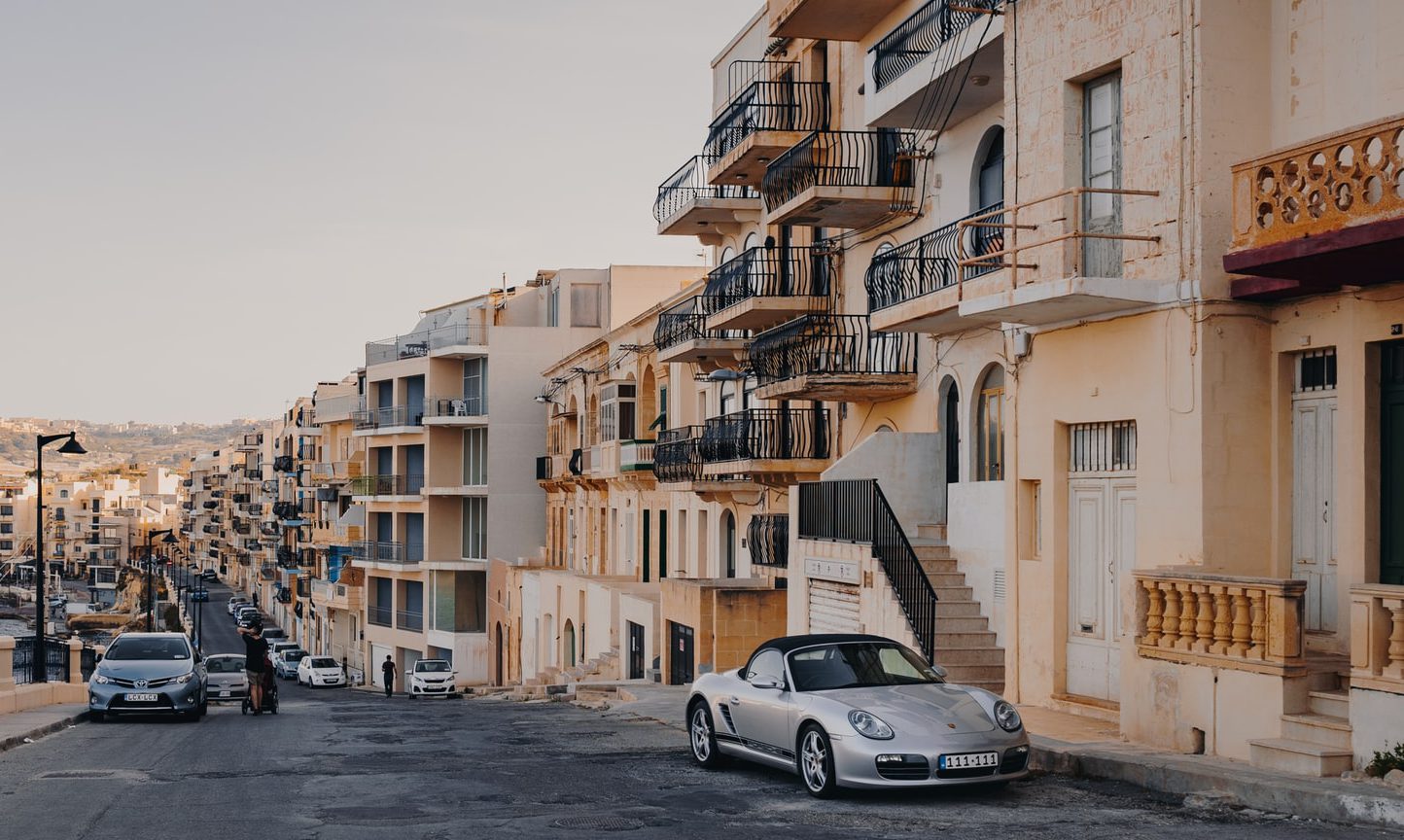 Private sector rent prices in Malta are on a distinct upward trend but remain around 8.3 per cent to 9.5 per cent below their pre-pandemic peak reached in the second quarter of 2019, according to new data from the Central Bank of Malta (CBM).

The figures, published in the bank’s Annual Report 2021, show that by the final quarter of 2021, compared to a year earlier, advertised rent prices had increased by between 6.7 per cent and eight per cent.

Malta’s private rental sector has expanded dramatically over the last decade, with demand for accommodation skyrocketing with the influx of foreign workers and tourists.

This has not affected all areas in a uniform way, and the CBM reports that around 28 per cent of all properties advertised since the start of 2019 have been in the North-Eastern Harbour area comprising Sliema, St Julian’s, Paceville, Valletta, Ta’ Giormi and The Village.

On the other hand, only 3.5 per cent of properties advertised are in Gozo.

The share of listed properties with a monthly rent exceeding €1,500 stands at 20 per cent, while on the other end, only 11 per cent of listings are advertised for €700 or less.

Excluding properties in luxury complexes, those in the aforementioned North-Eastern Harbour area were also the most expensive, while properties in Gozo were on the lower side of the price range.

In terms of features, the number of properties advertised for rent with access to a garage, garden or pool were quite limited, at two per cent, one per cent, and two per cent, respectively.

In comparison, the number of properties advertised as being on, or close to a seafront over the same period amounted to 17 per cent of all adverts while 27 per cent were described as properties which enjoy country, town, or sea views.

Rents contracted sharply at the onset of the pandemic, but already appear to be declining in the quarters preceding.

Excluding quarter-on-quarter fluctuations, growth rates were mostly positive in 2018 and early 2019, before turning negative in the second half of 2019 and 2020.

Since then, advertised rents recovered in 2021, with positive quarterly growth rates recorded throughout the year.

In the final quarter of the year, all methodologies used by the CBM indicated that rent prices increased by between 1.4 to 1.6 per cent compared to Q3.