digital nomads in Malta receive an average salary of €84,000 per year, spending an average of €2,800 per month 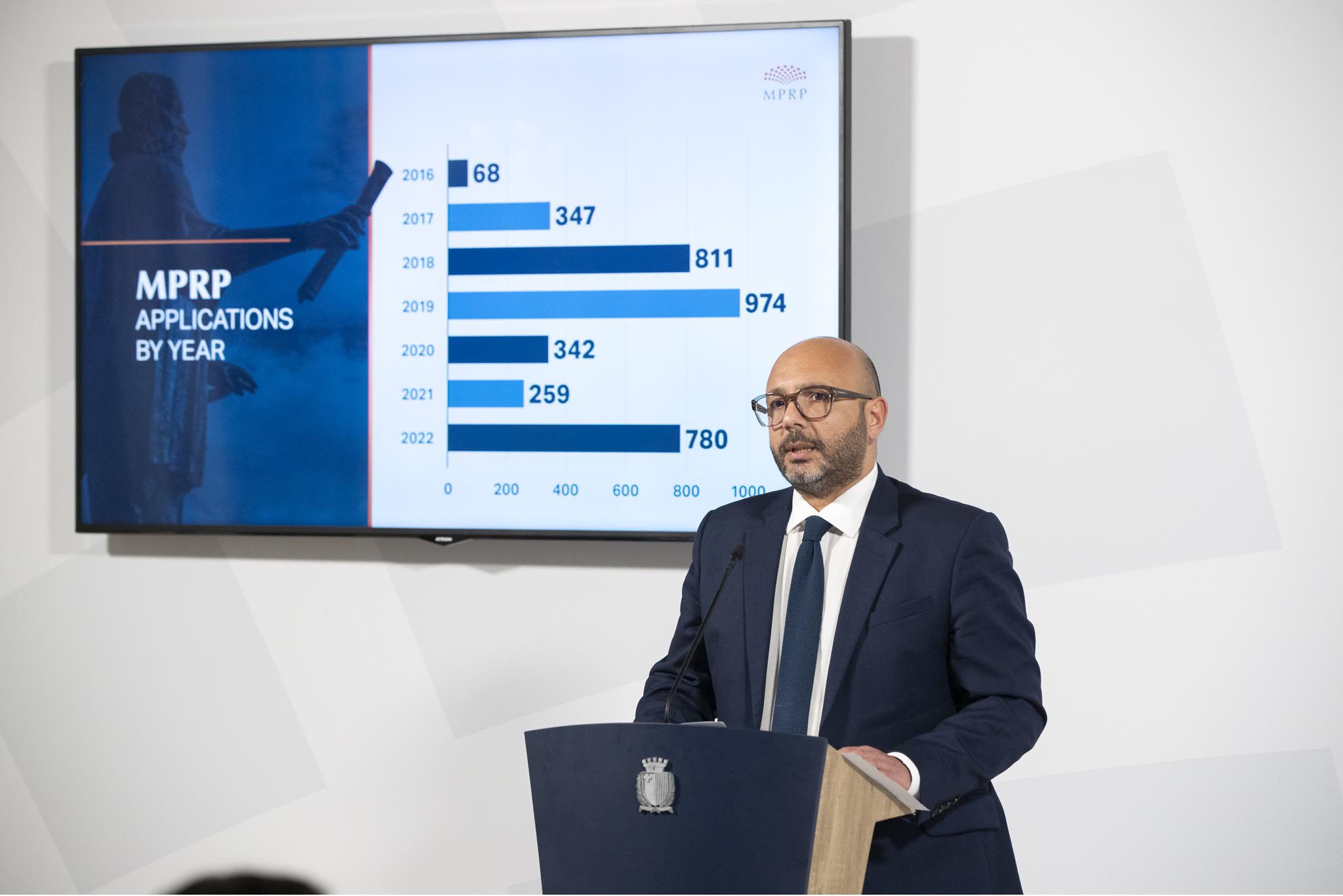 Malta generated more than €50 million through programs run by the Residency Malta Agency, according to a statement by the Minister for Home Affairs, Security, Reforms and Equality, Byron Camilleri.

The main schemes operated by the agency are the Malta Permanent Residency Programme (MPRP) and the Nomad Residence Permit. Minister Byron Camilleri explained that the programs contribute to the economic and social development of the country.

The MPRP received 780 applications in 2022, returning to pre-pandemic levels and generating €33.4 million. The manner in which these funds were distributed is: €10 million were directed to the consolidated fund, €6.4 million to the National Development and Social Fund (NDSF), €12.5 million in property purchases and €4.5 million in rents.

Since 2016, the MPRP received 3,580 applications and generated €51 million for the consolidated fund and in the NDSF.

The Nomad Residence Permit also saw an increase in interest during 2022, with the agency having received 500 applications, a significant increase considering that a total of 668 applications were received since the programme launched in June 2021. On average, digital nomads receive an average salary of €84,000 per year, spending an average of €2,800 per month. As a result, the 500 digital nomads are leaving an impact of around €16.8 million on the local economy.

In collaboration with Malta Enterprise, Residency Malta also launched a new programme in October 2021 called the Malta Start-up Residence Programme. The programme aims is to reach a niche of applications that can make a significant difference in the economy by launching innovative start-ups.

This programme facilitates the residence permit applications for the founders, co-founders and core employees who arrive from third countries.

Read next: Spurring corporate adeptness in Malta — and beyond