September food prices were 3.64% more expensive than they were a year before 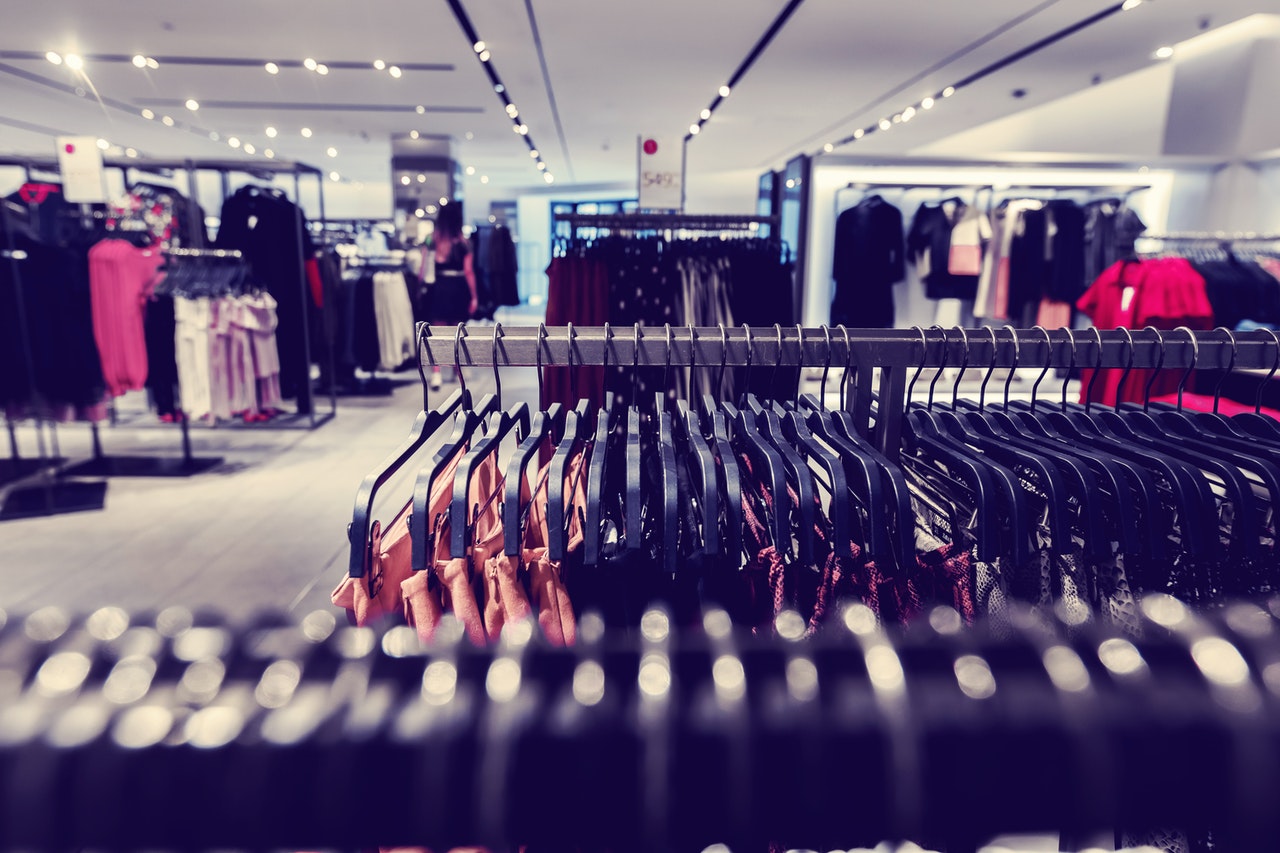 Malta’s retail prices rose again in September, as the overall annual inflation rate stood at 2.25 per cent, according to data released on Monday by the National Statistics Office (NSO).

This monthly price increase was led by goods in the clothing and footwear category, which became 2.42 per cent more expensive than they were a month earlier.

Annually, the inflation rate for goods in this category stands at 2.87 per cent.

Food prices increased by the next greatest amount during the month, increasing by 0.34 per cent compared to August. Annual inflation rates in this sector stood at 3.64 per cent.

The figures come as, in the shorter term, inflation levels have abruptly rebounded after being brought to minimal lows as the pandemic severely limited economic activity in the country.

In the shorter term, local media reports, including by the Times of Malta, have found that some supermarkets and suppliers are seeing “super increases” in prices, and blaming the impact of COVID and Brexit on this.

A conservative estimate for effective establishments, according to the Times would be that prices increased by 15 per cent and more.

Aside from the aforementioned factors of Brexit and the pandemic, shipping prices have also increased substantially, heaping additional pressure on goods suppliers in Malta.

Water, electricity, gas and fuel prices are said to have increased by the least during the year, remaining stable with a 0.0 per cent annual inflation rate.