In a brief respite from COVID restrictions, thousands of Brits attended Government-sanctioned rave events over the weekend 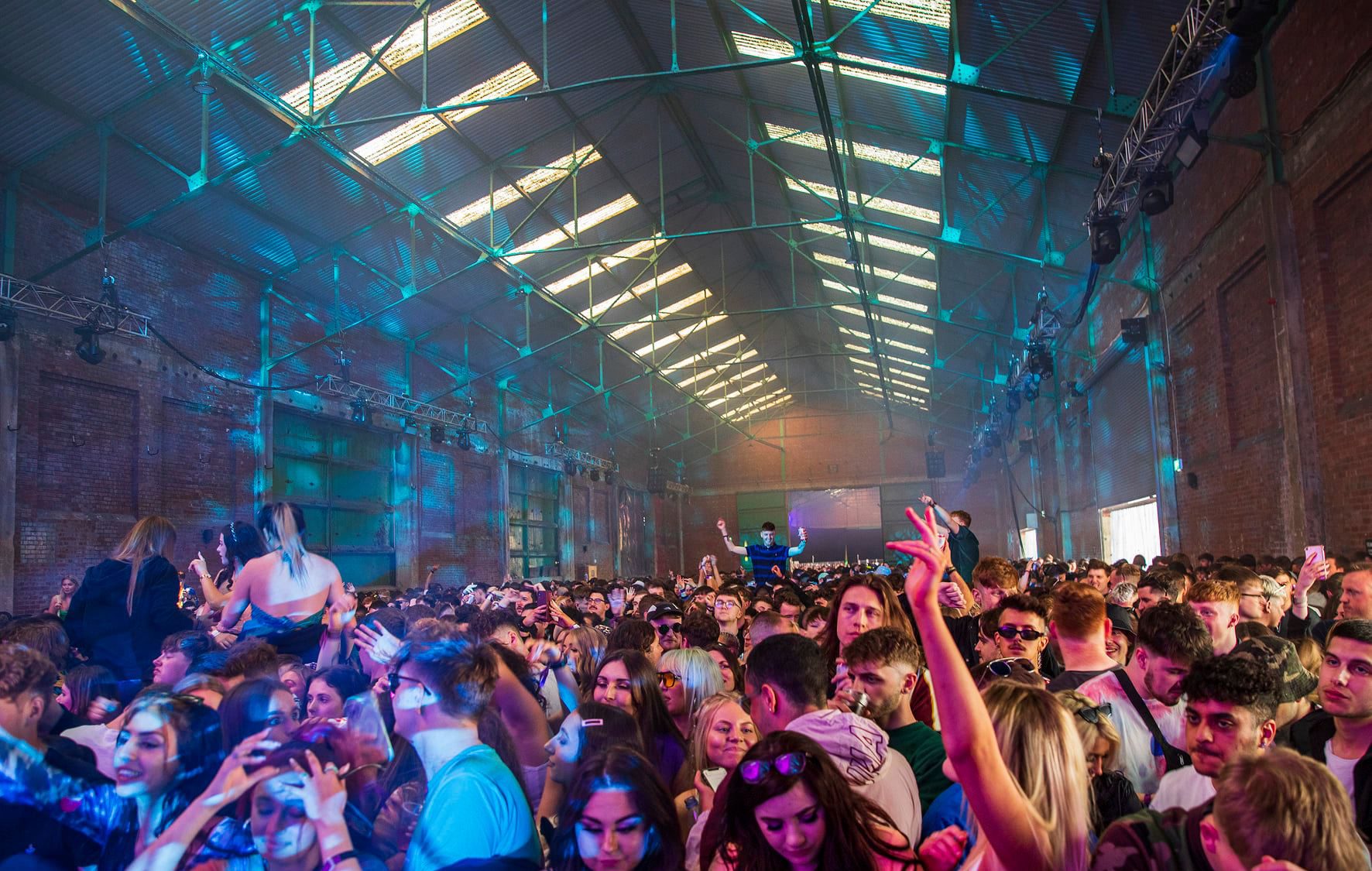 Revellers descended on Liverpool over the weekend for a series of live music events held without masks or social distancing measures, as part of the Government’s Events Research Programme (ERP).

The gigs, providing scientific data to help officials plan how mass events might be able to return to the UK, hope to pave the way for the reopening of nightclubs, live music and other events that have been banned in the UK since the dawn of the COVID pandemic.

Especially, data was gathered on the impact of air flow and ventilation on the spread of COVID in close contact environments. People attending the events had to provide a negative COVID-19 test and were asked to provide a follow test five days later.

Aside from these mass events, as part of the trials, first detailed in April, sports events (such as the FA cup final) and cinema screenings will also be able to be held in person.

The results of these events are likely to be of particular interest to those in Malta’s events industry, so far without information on when they might be able to relaunch.

At the start of April, announcing the lifting of some COVID measures, Prime Minister Robert Abela stated that it was premature to speak about the possible lifting of restrictions on mass events.

Discussion had previously arisen over the possibility that mass-testing might be used to allow for mass events to take place. A discussion which ultimately the Health Ministry also dismissed as premature.

The return of mass events to Malta has proved to be a rather contentious issue. In April, public outrage reached a fever pitch as local media shone a spotlight on the festivals and events being advertised as taking place this summer.

The Government will be desperate to avoid the failings of summer 2020, when at the end of June, after experiencing several days with zero new cases, a reopening of Malta’s airport to commercial travellers, the relaunch of events, and village/religious feasts saw the beginning of the country’s second wave.

Research like that being conducted in the UK might allow the Government to relaunch events in a safe manner, especially considering the country’s strong vaccination rollout programme.

Read next: Support for new service charge thin on the ground as major players distance themselves from the idea