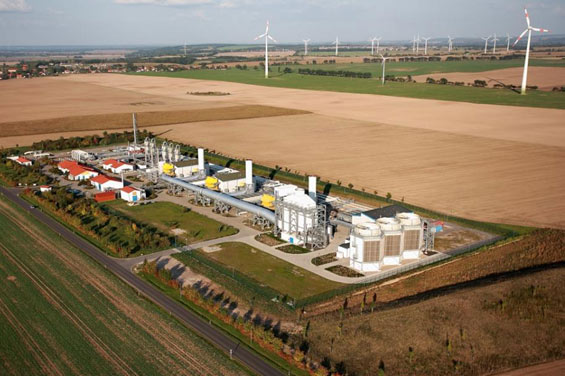 Euro area annual inflation is expected to be 3.4 per cent in September 2021, up from three per cent in August, according to a flash estimate from Eurostat, the statistical office of the European Union.

Looking at the main components of euro area inflation, energy is expected to have the highest annual rate in September (17.4 per cent, compared with 15.4 per cent in August).

“The main underlying driver of the high power prices at the moment is high gas prices,” said Glenn Rickson, head of power analytics for Europe, the Middle East and Africa at S&P Global Platts, a market research firm.

One of the main supply routes for natural gas into Europe, via a Russian pipeline to Germany’s Mallnow copressor station, have been decreasing, falling by about a third since the beginning of the week.

This has led to energy prices in Germany reaching record highs, rising past €130 per megawatt-hour.

The increases are a result of a global competition for gas, with China ordering its suppliers to ensure a steady supply for the coming winter.

Read next: Germany and Italy top importers, producers of coffee in EU