Robert Abela to be sworn in as Prime Minister this morning after Labour wins by 39,474 votes

The third consecutive win by the PL, and the biggest one yet, sees it secure an 11-seat majority in Parliament 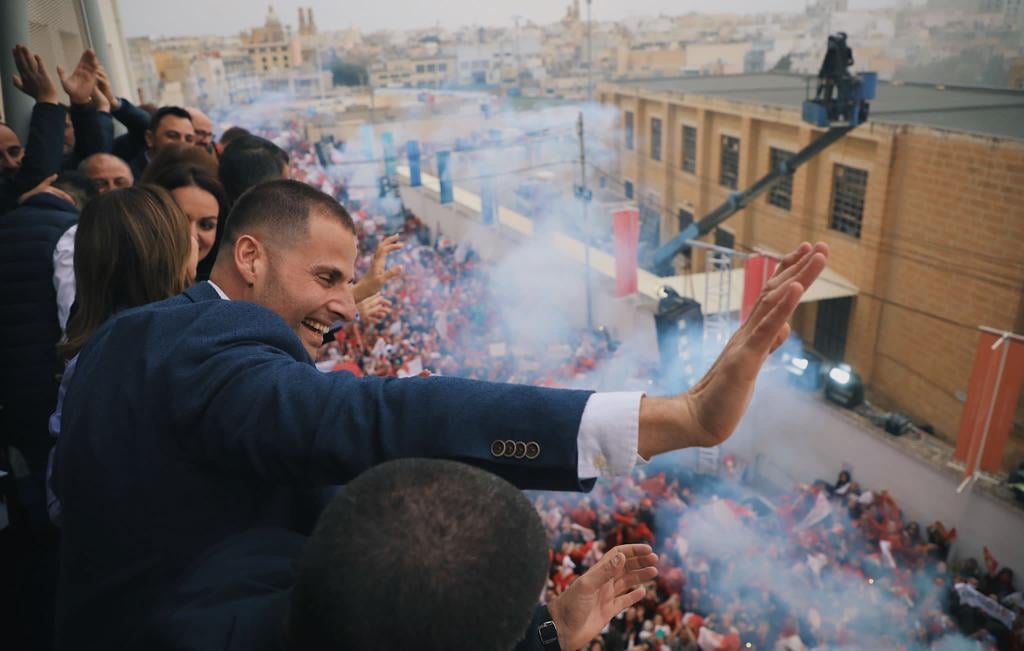 Robert Abela will be sworn in as Prime Minister this morning at the President’s Palace in Valletta, after the Labour Party took home a record-breaking victory, beating out the Nationalist Party by 39,474 votes.

Estimates released at midnight placed Labour with a 55.1 per cent majority, Nationalist Party (PN) at 41.7 percent, and smaller parties at 3.2 per cent, translating into a 39,474 majority of votes over the PN.

The results therefore mean that the PL is expected to have an 11-seat Parliamentary majority.

Car horns, flares, shouting and singing could be heard across the island, with Sliema, Hamrun and Naxxar being notable hot-spots.

This morning at 11am, Dr Abela will be sworn in as Prime Minister, making him the 14th Prime Minister of Malta and the 14th legislature since independence.