Dr Metsola won by a landslide of 74 per cent 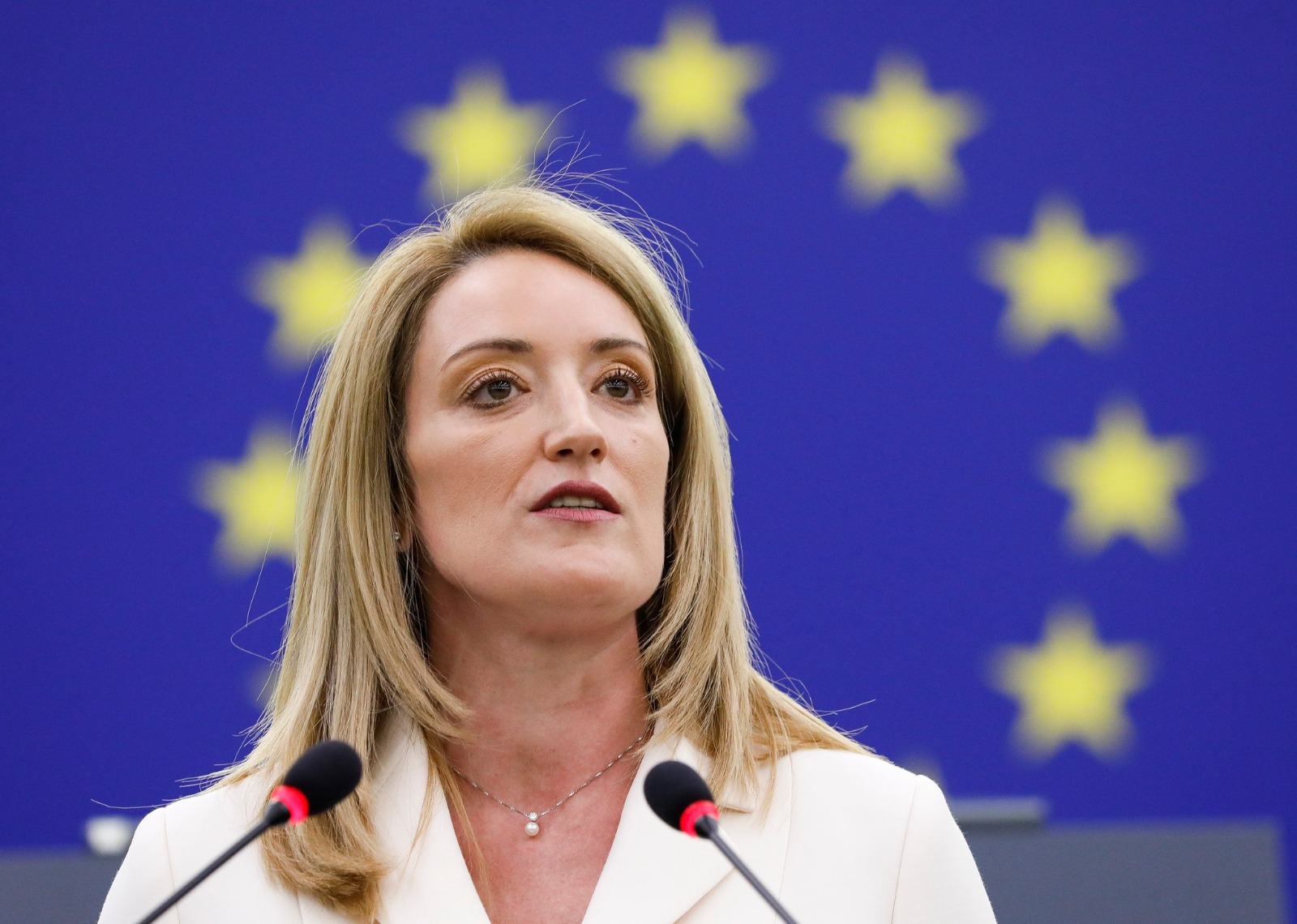 Roberta Metsola has been elected president of the European Parliament, the highest international post ever held by a Maltese national, by a landslide.

Only one round of voting was needed, with Dr Metsola earning the vote of 458 MEPs out of a possible 616, equivalent to 74 per cent of the vote. Due to COVID-19, voting took place electronically through an anonymised system.

Aside from being the first Maltese European Parliament President, she is also the youngest-ever person to hold the role.

The day started with three other candidates vying with Dr Metsola for the position. However, Polish MEP Kosma Zlotowski withdrew his candidacy on Tuesday with no reason was given.

The other candidates were Swedish MEP Alice Bah Kuhnke and Spanish MEP Sira Rego, who came second and third respectively.

Dr Metsola had the backing not just of her own European People’s Party (EPP) parliamentary group – whose Secretary General is fellow Maltese Simon Busuttil – but also that of the rival Socialists and Democrats (S&D), who on Monday night announced it had reached a deal with the EPP to “ensure a stable working majority until 2024 elections”.

During her speech on Tuesday morning before the vote was taken, Dr Metsola listed her priorities, including the modernisation of parliamentary practices, and encouraging diversity and tolerance.

Speaking after her victory was announced, Dr Metsola’s first words as President were in Maltese: “Grazzi. Grazzi ħafna. Se naħdem bl-enerġija kollha għall-ġid taċ-ċittadini Ewropej” (Thank you. Thank you so much. I will energetically work for the good of all European citizens”).

Dr Metsola was first elected to the European Parliament in 2013. She is a member of the Nationalist Party, currently Malta’s Opposition Party and an affiliate of the EPP.

“Roberta, I’m emotional and proud that you have officially been elected as the new President of the European Parliament. You have shown thousands of young Maltese people that they should believe in themselves. You’ve shown that when you try hard, you succeed,” he wrote.

“18th January 2022 will be a day we never forget. Today, every Maltese is proud that one of us will be leading the European Parliament for the next two years,” wrote Dr Metsola’s fellow PN MEP David Casa.

Labour MEP Alex Agius Saliba said he augured that, aside from focusing on European priorities, Dr Metsola would always work in the best interests of Malta.

In her first press conference since the vote, Dr Metsola said: “I am honoured to have been elected by my colleagues as President of the European Parliament…”

“I know that I have big shoes to fill and i will play tribute to David and all those before him by always standing up for this house and for Europe,” she added, paying tribute to her successor.

Read next: COVID spelled disaster for Malta’s nightlife over Christmas. Can it handle further restrictions?