Rouble plunges by almost 30% against the dollar, as sanctions hit Russia hard

Governments and companies across the world sever ties with Russia 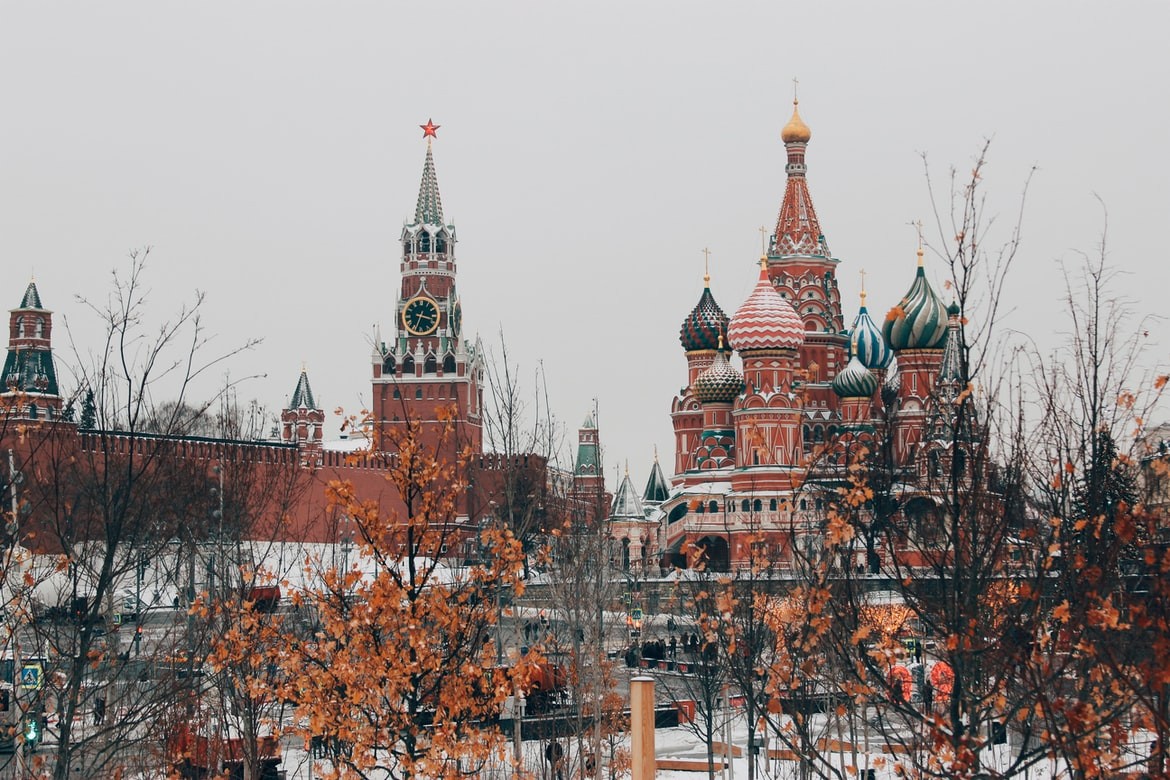 Russia’s central bank more than doubled its key interest rates on Monday in an attempt to shore up the country’s financial markets after unprecedented international sanctions caused the rouble to fall by 29 per cent against the US dollar.

Bank of Russia said it increased the rate from 9.5 per cent to 20 per cent to help soften the blow on prices of the rouble’s slump and prevent Russians’ savings from being wiped out.

The central bank said it would resume buying gold on the domestic market, launch a repurchase auction with no limits and ease restrictions on banks’ open foreign currency positions.

The collapse of the rouble comes after Western nations began imposing harsh sanctions against Russia following its invasion of Ukraine.

On Sunday,  the EU, US and their allies agreed to cut off a number of Russian banks from Swift, the main international payment system.

The Russian central bank is also being targeted with measures to prevent it from deploying its international reserves to undermine sanctions.

Russians citizens could be seen waiting in long queues outside cash machines on Sunday, worried that the sanctions would trigger cash shortages and disrupt payments.

Various global companies and entities have also severed ties with Russia. On Sunday, Norway announced that its $1.3tn (€1.2tn) oil fund, the world’s largest sovereign wealth fund, would freeze its investments in Russian assets and begin divesting from the country.

On the same day, oil giant BP said was abandoning its stake in Russian counterpart Rosneft after three decades of operating in the country.

Last week, computing company Dell Technologies Inc. said it had suspended sales in Ukraine and Russia and would closely monitor the situation to determine its next move, after the US banned the exportation of computers to Russia. Meanwhile, fellow electronics forms Intel and AMD have suspended the sale of semi-conductor chips to Russia.

Russia has also had various sporting events taken away from it, including the UEFA Champions League final that was set to take place in St Petersburg in May, as well as the Russian Formula One Grand Prix in Sochi. Various clubs have also cancelled sponsorship agreements with Russian companies, including Manchester United, which terminated its relationship with airline Aeroflot.