Gozitan workers in Malta are 'not served' 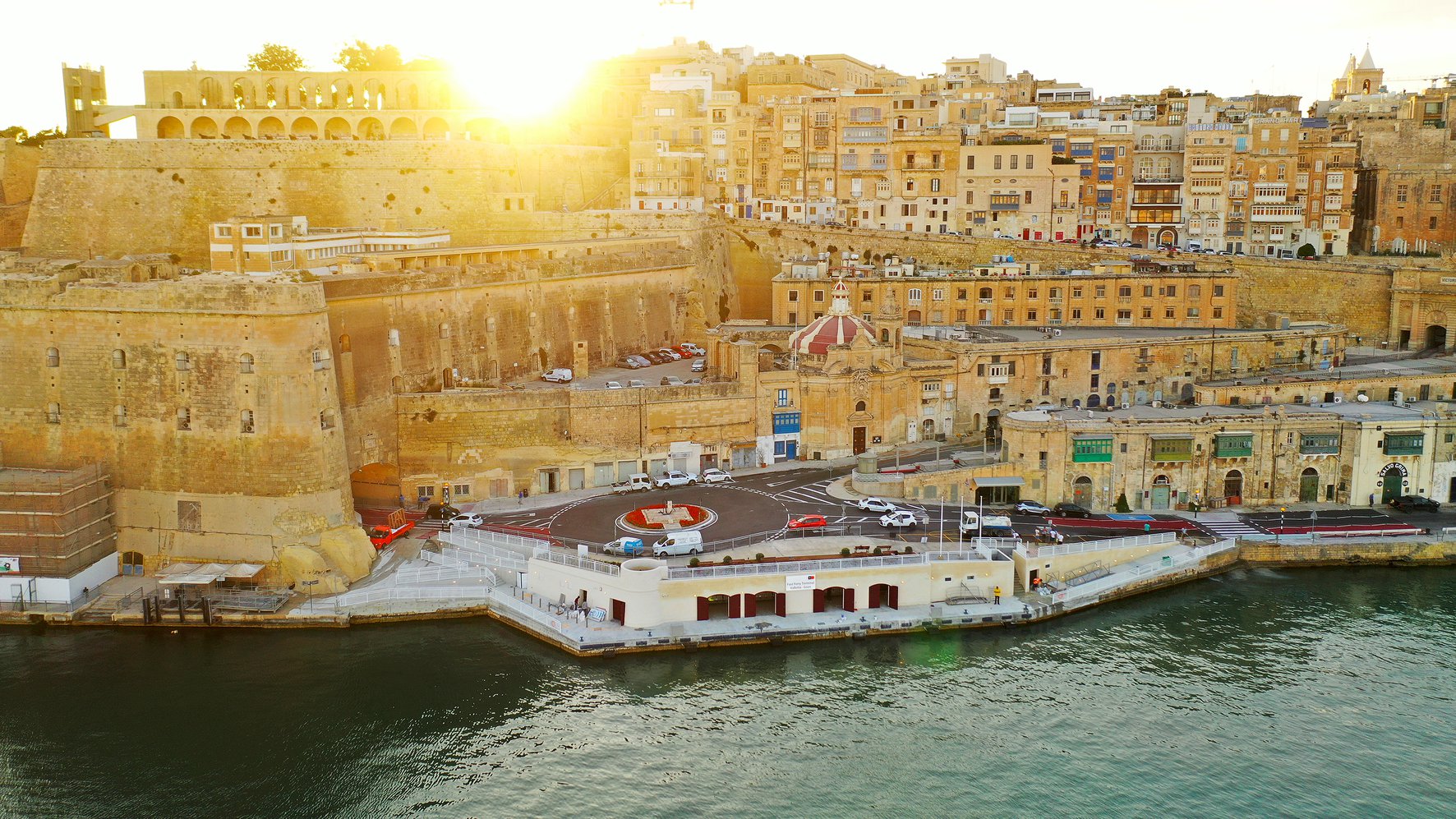 The two operators of the fast ferries between Valletta and Gozo have released a new schedule and price list, but “significant gaps” undermine their usefulness for those using them to get to and from work, according to the Gozo Business Chamber.

Over the weekend, Virtu Ferries and Gozo Fast Ferry unveiled a combined schedule and updated price list that have been met with dismay on social media and the Association for Gozitan Employees working in Malta (AGEM).

The association said that the situation where workers are left to wait for up to two hours to catch the next available ferry is “unacceptable”.

BusinessNow.mt reached out to Daniel Borg, CEO of the Gozo Business Chamber, who had previously commented on the operators’ frequent changes to the schedule and inconvenient departure times, noting that this was resulting in lack of confidence by users and warning that this could ultimately “kill the service”.

He notes that while collaboration between the operators is an important step to regularise the schedule, the timing of departures and long gaps in the service remain a “substantial problem”.

He identifies several long gaps, with no boat leaving Gozo between 8am and 10am, and the next scheduled service coming at 1pm. “This is unsuitable for those needing to go to Valletta for business meetings,” he said.

Another key problem is the evening schedule departing from Valletta, which has boats scheduled at 5pm, 7pm and 9pm.

“The departures are not aligned to work hours,” he says. “What’s the use of having a boat leave Valletta for Gozo at 5pm when people are just leaving their offices at that time?”

He argues that most jobs tend to end on the hour, which could mean waits of up to two hours for the next departure.

“Unfortunately, there does not seem to have been the increase in service we were expecting.”

Mr Borg continues: “We spoke of cohesion so that the operators avoid killing each other. Now that there’s cooperation, they could have agreed to cover more hours. Some trips are certainly more profitable than others, but that does not solve the problem for those relying on the service.”

Both the schedule and the pricing seem to be targeted at the tourist market, with the previous Tallinja card discounts removed. The rate for non-Gozitan adults is now €6 for a one-way trip.

“Everyone knows that the service would be profitable with cruise liners and people going on day trips. That does not mean other users should be ignored.”