The airline says it will embrace growth opportunities, 'where competitor airlines have substantially cut capacity or failed' 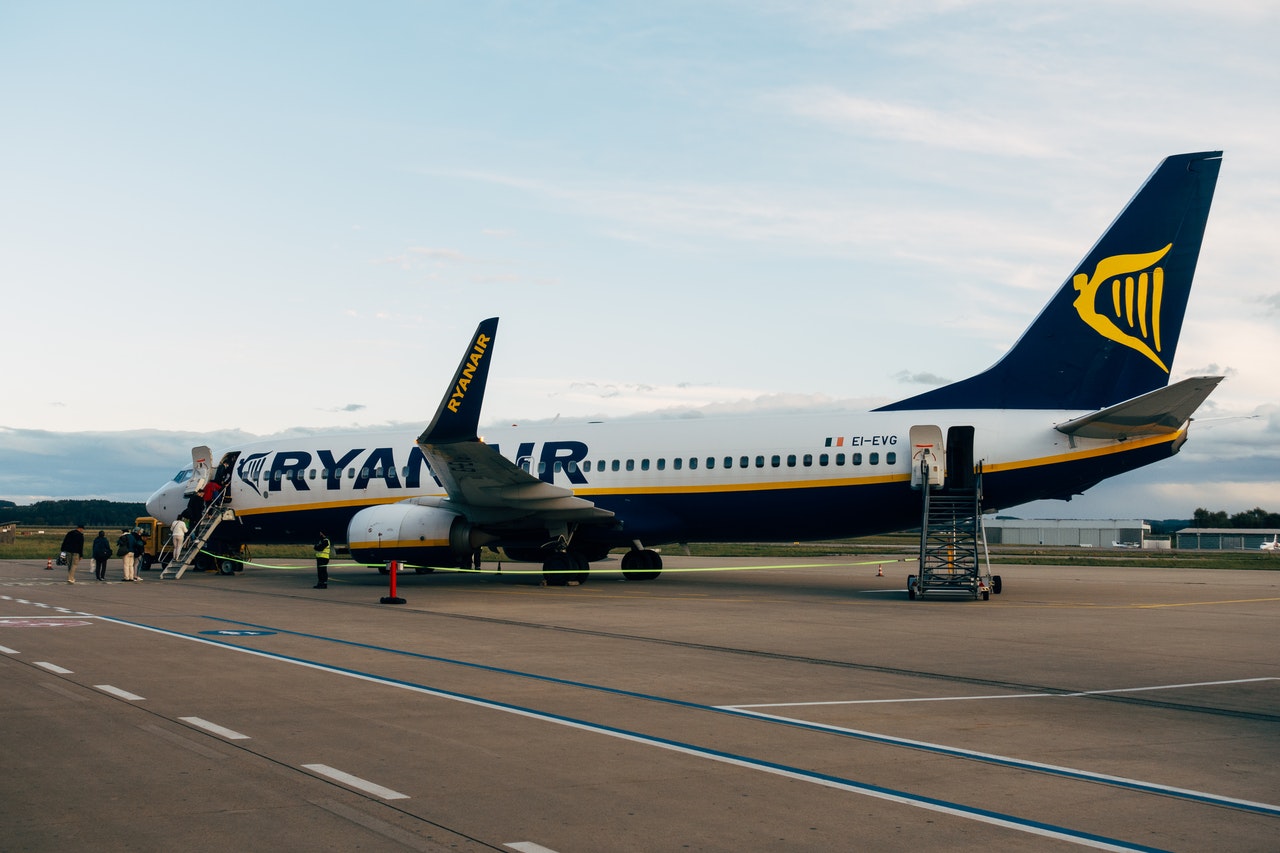 Low-budget airline Ryanair reported on Monday that in Q3 2020 it suffered a loss of €306 million, but maintained that it expects its European expansion plans to continue.

Ryanair saw traffic collapse between October and December, capping off “the most challenging year” in its 35-year history.

Passenger numbers plummeted 78 per cent in the period when compared to the same the year before.

In their earnings statement, the airline explained that December was an especially bad month for passenger numbers, with the new UK travel restrictions that emerged after the discovery of a new COVID strain in the country seeing passenger traffic fall 83 per cent against the same month in 2019.

However, Ryanair continues to plan for expansion. In December, the airline increased its order for Boeing 737-8200 aircraft by 75, to 210.

The airline also said that it had secured seven passenger flight slots at Stanstead airport following easyJet’s retreat from the airport.

Speaking to BBC Breakfast, the airline’s chief executive, Michael O’Leary made clear the industry would rebound, saying that there was “extraordinary pent-up demand” for flights.

“As [it] looks beyond the Covid-19 crisis”, the airline said it “expects to have a much lower cost base and a strong balance sheet, which will enable it to fund lower fares”.

It said that it expects to be able to capitalise on growth opportunities, “especially where competitor airlines have substantially cut capacity or failed.”