Marilù's said it wants 'look forward with the warm, fuzzy feeling that we have all this amazing support around us' 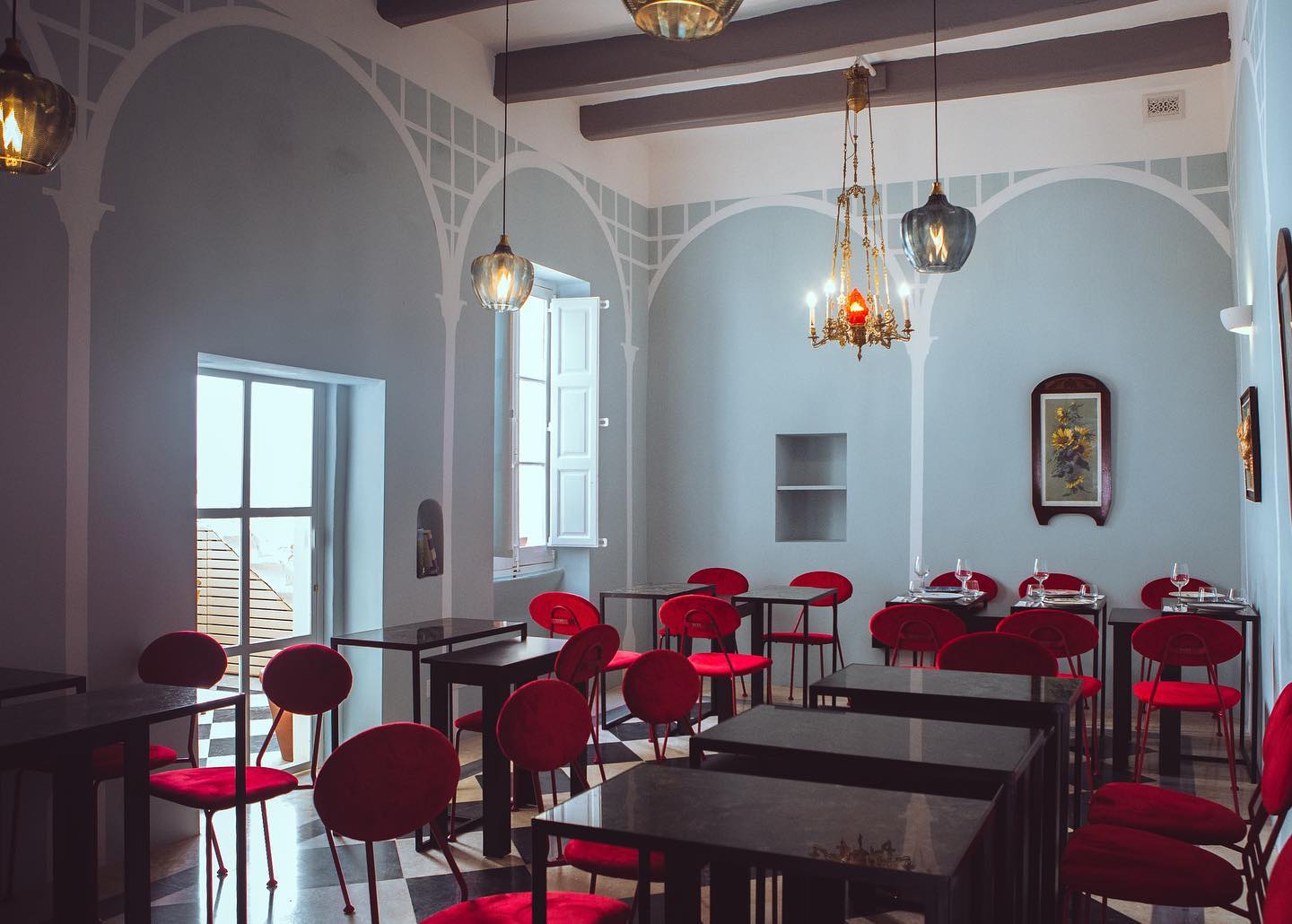 Popular Siġġiewi restaurant Marilù’s was in for a shock on Sunday evening when its CCTV captured footage of a pick up truck driving over and destroying its traditional Maltese planters placed out front.

Following an “outpouring of support” and widespread condemnation, and a police report, the perpetrators owned up to and admitted to the incident.

However, the drive and passengers insisted that the act was “neither intentional malicious intent nor intended vandalism”.

They got in touch with the restaurant and apologised, as advised by the police.

Writing on Facebook, Marilù’s said that the individuals concerned agreed to replace the pots instead of paying for them, with the driver and his friends getting Maltese xorok and digging new planters themselves in their garage, replacing everything by Monday night.

The post contains footage from the same camera that captured the original incident, but now showing the damaged planters being taken away and replaced with new ones in a heart-warming resolution to the case.

“We wish to believe them in benefit of the little hope there’s left in the world,” wrote the restaurant. “Life is about choice. The choices we make as a community, as an individual are what defines us.”

“There are many good people out there. There is a lot to do to take care of our pjazza, pjazzez in general, and Maltese heritage, and we hope this raised a bit of awareness on how nice it is to be nice and to protect even the simplest form of effort in decorating a community space, with respect to everyone around.”

Marilù’s expressed its gratitude for everything that came out of the case, especially the “enormous support we have received from the community”.

“The Siġġiewi community have been so helpful. People around the pjazza calling us to offer their footage from cameras, calling us with photos, with words of support and encouragement.

“Our family and friends and followers who have been calling and messaging to see how we are doing.

“Some off duty police who got in touch immediately to help us locate the driver, the community police who we found outside our door the morning after out of his own will checking on the damage and police inspector 1585 from the Żebbuġ Police Station and his team who has been extremely helpful and in touch with us constantly about the way forward.”

The restaurant said it wishes to “put this behind us and focus on looking forward with the warm, fuzzy feeling that we have all this amazing support around us”.

Read next: All conferences happening in Malta in 2023