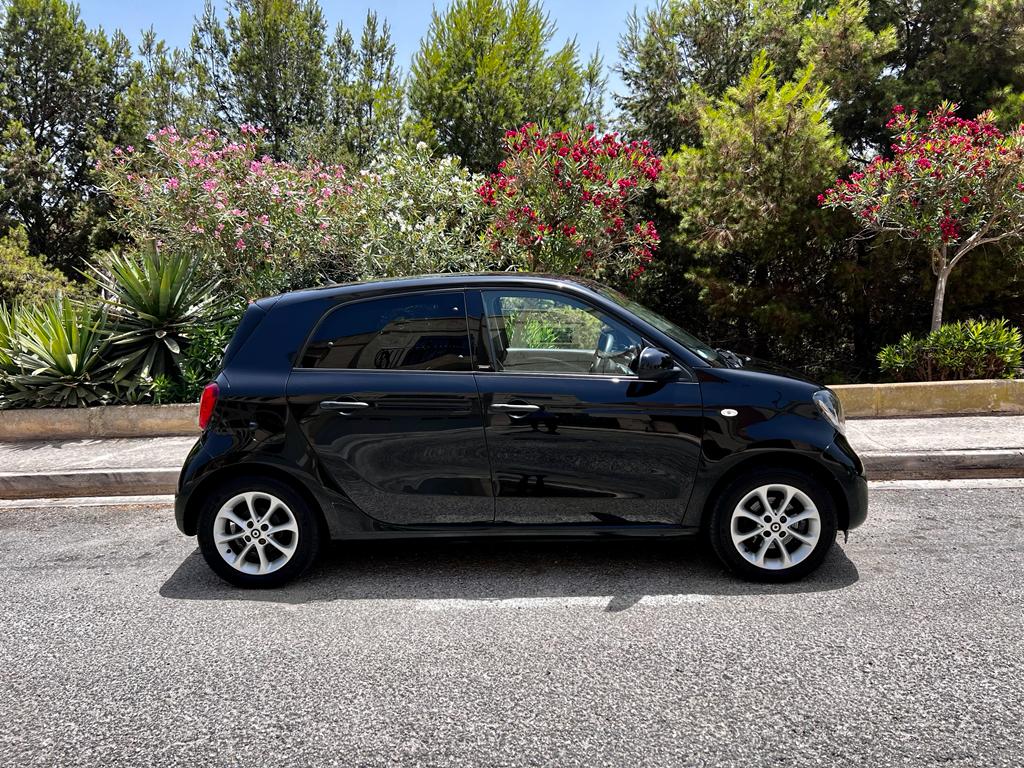 A Smart ForFour has just become the first vehicle to be registered by a new structure that promises to make the importation of used vehicles from outside of Europe easier, cheaper, and more feasible.

VIRS Limited – a new player on the block backed by a management that has been in the automotive industry for many years – stands for Vehicle Imports and Registration Services and has strategically partnered up with the Testing, Inspection and Certification giant Bureau Veritas, a company that offers a wide variety of services, spanning from the testing of fuels to the running of a full automotive division.

Used vehicles entering the EU are issued a Model Report based on their make, model, year, and engine size. Each individual vehicle undergoes tests in line with the Model Report, and if it passes, it is issued a Single Vehicle Approval (SVA).

After securing approval from Transport Malta, Bureau Veritas is now recognised as a Technical Service. VIRS, through its collaboration with Bureau Veritas, can now facilitate the formulation of Model Reports and issuance of the corresponding SVA Certificates.

This approval brings to an end what can be perceived as a long-established monopoly on the importation of non-EU used vehicles.

VIRS has been established to offer a “one-stop-shop” arrangement to facilitate the importation and registration process, which is far from easy, especially when managing operations far from our shores and ensuring that all imports comply with rigours standards.

VIRS’s full-service offering also consist of the handling of shipping arrangements and other logistical and operational elements, such as inspections that must be conducted prior to exportor shipment of the vehicle (JEVIC), and the inspection upon the vehicle’s arrive in Malta (SVA)

Company representative Keith Sultana said: “This is a project and concept that we have been working on for a considerable amount of time; a dream that was deemed impossible by many.” He also pointed out that the cooperation of Transport Malta was vital to its realisation.

Hubert Camilleri, another partner in the new company, added: “It is an exciting and somewhat revolutionary development, that will allow greater freedom by reducing significant barriers in the second hand automotive market.”

The first vehicle to be registered by VIRS Limited

Read next: Public debt shoots up by just under €900 million as Government responds to pandemic, war, inflation