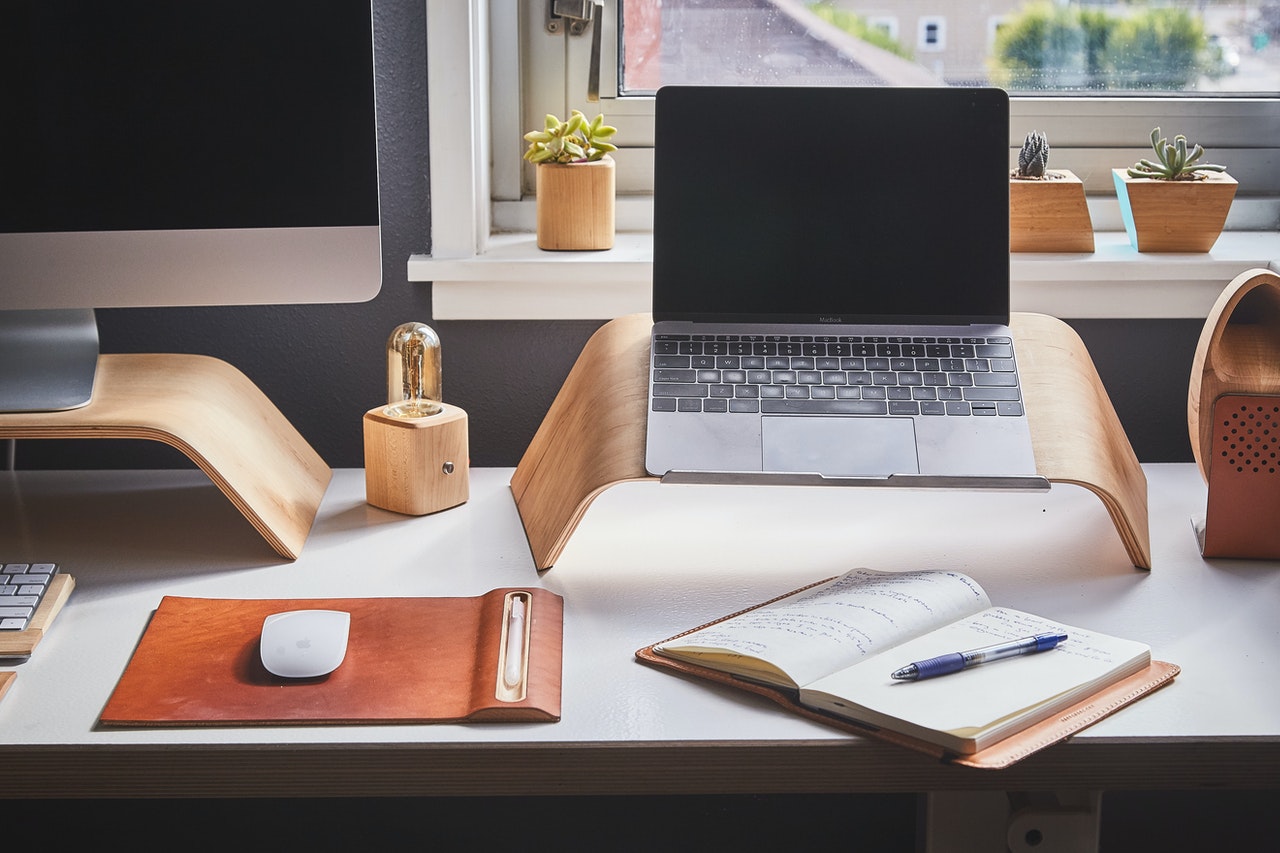 At a Malta IT Law Association (MITLA) webinar on the right to disconnect, attended by prominent figures including Labour MEP Alex Agius Saliba, it was concluded that “the ability to disconnect lies with the employee not the employer”.

The webinar was organised by the association as the first stage of what it perceives as the need for a “general public debate” between stakeholders, “including employees, employers, trade unions and professions”.

It was attended by expert panellists, including Andre Xuereb, Ambassador for Digital Affairs, Charlotte Camilleri, Executive in EU and Legal Affairs at the Malta Employers Association, JP Fabri, Economist and co-Founding Partner at Seed Consultancy, and Paul Gonzi, Partner at Fenech & Fenech.

From the webinar, the organisation has released a series of outcomes. Firstly, it emphasises the need for all social partners to be involved in discussions before any legislative stance is taken.

Additionally, it says that the webinar exposed a need to explore the right to disconnect, not necessarily as a fundamental human right regulated by law, “but also a guiding principle”, focusing more on self-regulation and open discussion between employers’ associations and workers unions.

What’s more, the right to disconnect “should not be a one size fits all solution” as rules cannot be imposed for all industries and situations.

Another conclusion of the webinar was that “the general health and wellbeing of employees should be a priority”.

When asked whether they were able to disconnect from work when on vacation leave, 14.5 per cent of respondents indicated they are not.

The controversial proposed Right to Disconnect is a measure allowing workers to refrain from engaging in work-related tasks, activities, electronic communication or other forms of communication outside of work activities.

Whilst an EU directive on the measure is expected in the coming years, pro-business groups, including Malta Business Bureau, the Malta Chamber, and the Malta Employers Association have vehemently rejected suggestions that Malta should introduce its own national legislation on the issue preemptively.