The Gozo airlink: feasible proposal or pie in the sky?

Air connectivity is on the cards, but the who, what, and why needs to be made clear from the outset 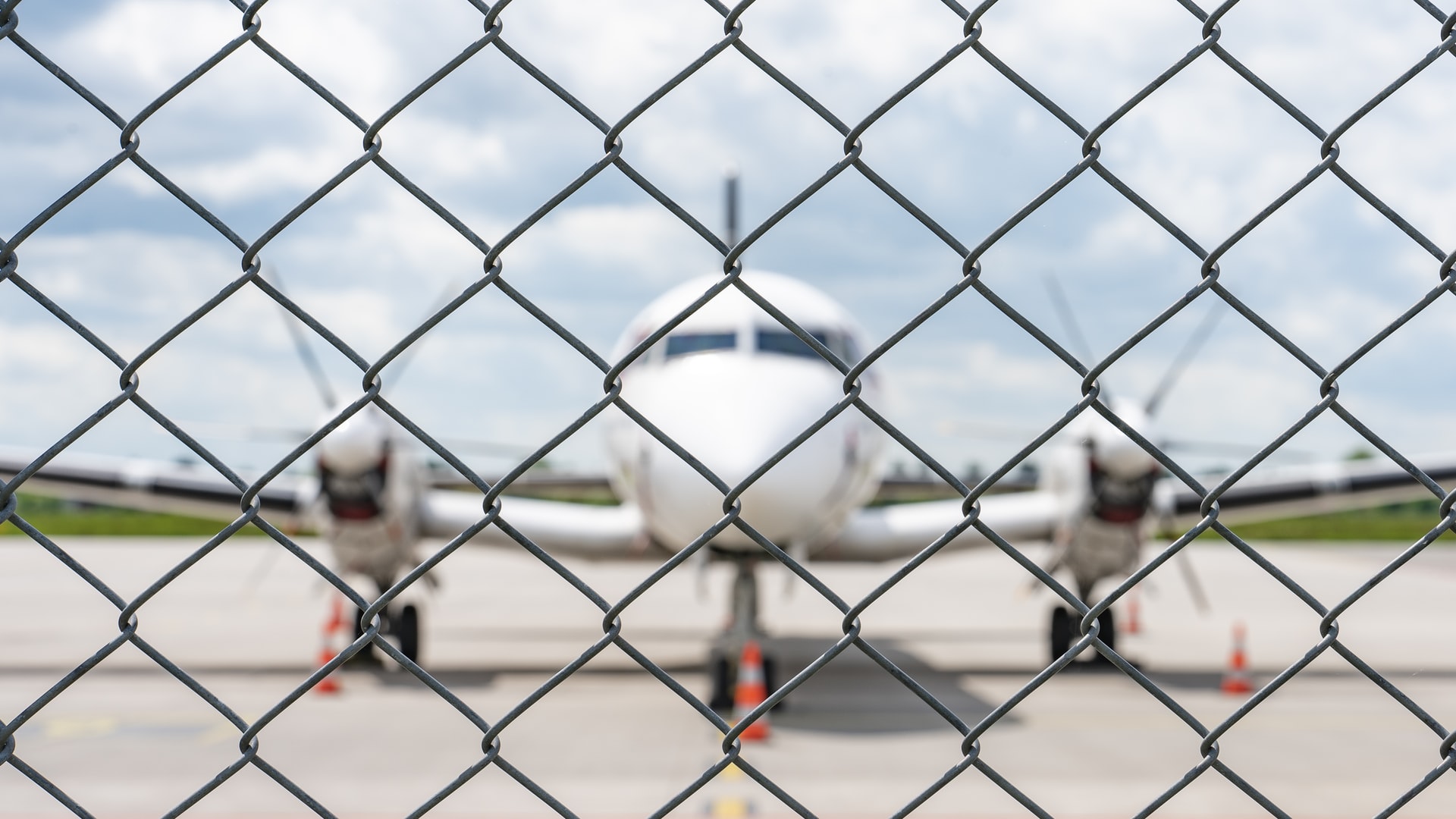 The dust had hardly settled on the inauguration of the fast ferry network between Gozo and Malta when talk turned to a new connection between the islands, with the Gozo Tourism Association announcing that the “next step” is an airlink.

Long on the cards, and once a reality thanks to the Air Malta-operated helicopter link, air travel between the islands is lauded for its potential to ease access to tourists, make Gozo more attractive to business and high-end visitors, and kickstart the development of certain economic niches.

BusinessNow.mt reached out to key stakeholders representing Gozitan tourism, business and the aviation industry to suss out whether an airlink can provide everything it promises and more.

Joe Muscat, CEO of the Gozo Tourism Association, who last week kicked off the public debate on the issue, says that the obvious next step after the launch of the fast ferry network is to continue improving connectivity between Gozo and Malta through short term projects that leave a lasting impact, particularly through the development of an airlink.

He explains that an airstrip for aircraft taking up to 20 passengers along with their luggage can be created without major investment, and proposes a similar model to that adopted for the fast ferry network, with the Government developing the infrastructure and then leaving its operation to the private sector.

Asked how he settled on the figure of 20 passengers, he explains that it is meant to reflect current demand. “If the aircraft takes fewer passengers, it would likely not be economically feasible.”

Mr Muscat says that the authorities, with whom discussions are ongoing, seem to also want to improve connectivity, and are exploring multiple ways of doing so.

“We saw three things happen recently in terms of connectivity: First, there’s been the addition of the fourth ferry. Second, the inauguration of the fast ferry system. And third, a leap in digital connectivity with the second fibre optic cable coming online.”

“The next step is an airlink, just like every other tourist destination. We cannot progress without it.”

Gozo Business Chamber (GBC) CEO Daniel Borg says that the lobby is in favour of every form of accessibility, although he stressed that studies need to be conducted to explore the best way forward.

He describes an airlink as “essential” for both economic development in general and tourism in particular, and echoes Mr Muscat in saying that such a project can be developed in the near term, without major investment.

Certain small aircraft, he says, only require a green field, so existing infrastructure can be used at minimal extra cost.

Again agreeing with Mr Muscat, he says that, “The liberalised market model can be an attractive option, as evidenced by the fast ferries,” although he conceded that the aviation and sea travel industries are very different and need to be assessed on their own merits.

He recalls the helicopter link between Malta International Airport and Gozo that was once provided by Air Malta, noting that it was a popular option used by many, especially since the schedule was timed to coincide with flights.

“That was discontinued as it was deemed too costly, but we must make sure that any connection is affordable. We’ve seen how well received the fast ferries have been precisely because the operators have been sensitive to the needs of users.”

Mr Borg stressed that apart from price considerations, a fixed schedule is a must in order to instil confidence in the market.

“People need to be sure that no matter the capacity, the flight will run as scheduled.”

He believes that an airlink, whether via helicopter or fixed wing aircraft, that is developed through thoughtful planning, will create new opportunities that can be attractive for those wanting to invest.

“The important thing,” he concludes, “is that it is done in such a way that other things are not impacted. It needs to be done in a thoughtful manner.”

A leading aviation industry insider, who preferred not to be named, provided further insight about the commercial viability of such a project.

“The aviation industry will always look at any space dedicated to the sector positively,” he says. “Unfortunately, Malta only has one airport so any additions to that will be welcomed.”

“However,” he continues, “there needs to be some serious concept behind it. Developing an airport just to have one is not enough. It needs to form part of a holistic plan for Gozo’s development.”

Any serious plan would depart from the question of who would be using the airlink and with what type of aircraft.

“If you’re looking at business jets and similar high-end aircraft, you would need an asphalt surface, and the best place for that would be where the horse racetrack is in the valley between Xewkija, Xagħra and Nadur.”

“However,” he continues, “the alignment would be right over Rabat and the Citadel, so it would need a very well thought out noise abatement procedure if you don’t want the whole population to rise up in arms against it.”

A simpler runway, possibly even a green field, is definitely on the cards if the idea is to provide an airlink to Malta international Airport (MIA), he says, but the limitations of this approach need to be made clear.

“Such an airstrip would be useful for small turbo prop aircraft, also known as Short Take Off and Landing (STOL) aircraft, which can provide a link to MIA be used for training purposes, by hobbyists and small aircraft afficionados.”

However, a soft airstrip would be useless for the jet aircraft used by business and high net worth individuals, limiting the economic benefits of the link.

“On the upside, noise and environmental issues would be less of a concern.”

This aviation insider however believes that the primary question that needs to be asked does not relate to further connectivity at all, but rather to the economic path of development that Gozo will pursue.

“If Gozo adopts a strategic plan to bring itself to upmarket levels, then the economic and environmental costs of a hard runway can be offset by greater business of high-end travel.”

“However, if it remains dedicated to cheap tourism, there is simply no reason to expect that such a runway would be used enough to justify its cost.”

He believes that Gozo’s tourism prospects would be best served if the rampant overdevelopment that characterises the island is brought under control. “The island is being made ugly to those who would be served by a hard runway. That’s why holistic planning is a must.”

“Talk of an airlink that can attract business or high-end visitors misses the wood for the trees,” he says.

However, that does not mean that the development of an airlink should be dismissed, with one possibility being the revival of the helicopter link.

Such a link could make use of a series of helipads across the islands, with the one in Gozo linked not only to the airport, but also to other tourist hotspots like Manoel Island and Marsaxlokk.

Whatever the case, it is clear Gozo’s continuing development depends on much more than the construction of a landing strip, and will need a serious deliberative approach that is sympathetic to the island’s social, economic and environmental fabric.

Read next: Zoom powers through recovery despite phase-out of remote working