Two books may hold the key to nurturing employee buy-in 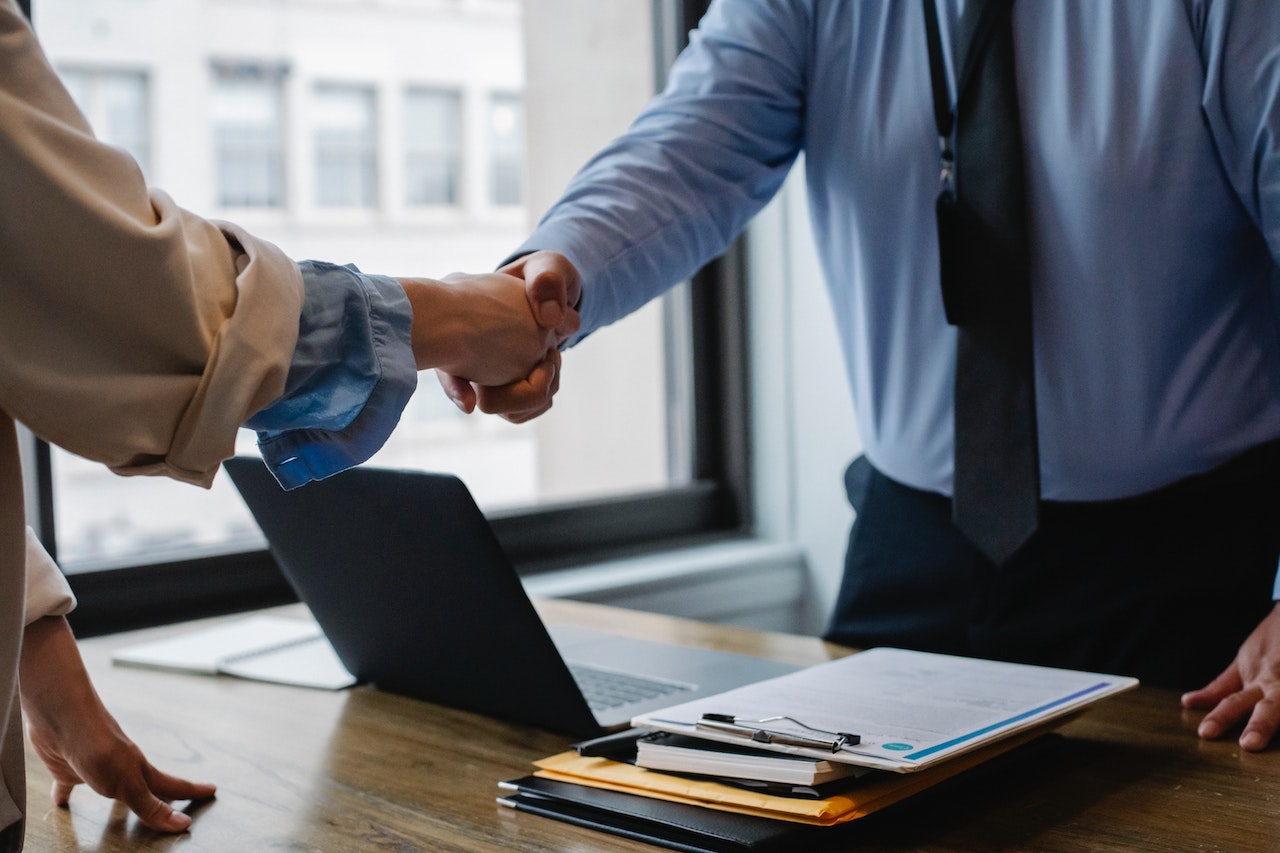 Every employer wishes that their employees ‘buy into’ the firm’s goals and unlock their intrapreneurial potential, though many find this to be easier said than done.

Two books may hold light the way to the solutioin to this conundrum.

In Humanocracy: Creating Organizations as Amazing as the People Inside Them (2021), founder of Chicago-based strategic consultancy firm Strategos Gary Hamel and author Michele Zanini argue that the bureaucracy typically found in large firms can strangle employee motivation and inhibit self-agency.

Mr Hamel visited Chinese white goods company Haier (best known locally for their air conditioners) for some time to understand its dynamics. He found that the company is organised in a way that turns the entire organisation into an entrepreneurial platform.

The authors note that solves two of the biggest problems facing businesses today – an unpredictable business environment and a staffing crisis, by encouraging the spark of fresh thinking and creating meaning for employees, helping it attract and retain talent.

“Unfortunately, most organizations, overburdened by bureaucracy, are sluggish and timid. In the age of upheaval, top-down power structures and rule-choked management systems are a liability. They crush creativity and stifle initiative. As leaders, employees, investors, and citizens, we deserve better. We need organizations that are bold, entrepreneurial, and as nimble as change itself,” they write.

Mr Hamel and Mr Zanini lay out a detailed blueprint for creating organisations that are “as inspired and ingenious as the human beings inside them” by focusing on the essential building blocks necessary: identifying the motivation to do so, leveraging existing models of flattened bureaucracy, changing mindsets, effecting widescale mobilisation towards the change, and finally executing a wholesale migration of principles like ownership, meritocracy, community, openness and experimentation within the company’s DNA.

They describe the “ultimate prize” as “an organisation that’s fit for the future and fit for human beings”.

This pairs well with the idea of “extreme ownership” developed by Jocko Willink and Leif Babin, two US Navy SEALs and veterans of the US invasion of Iraq.

Through their grueling experiences, they learned that leadership ― at every level ― is the most important factor in whether a team succeeds or fails.

The pair later set up Echelon Front to teach these leadership principles to businesses.

In Extreme Ownership: How US Navy SEALs Lead and Win (2015), they argue that an effective leader must take full ownership of everything in their domain, including the outcome and everything that affects it, describing this principle as “the most fundamental building block of leadership that cuts across all other principles.”

“When something goes wrong, a true leader doesn’t find excuses or blame others. He puts aside his ego, takes full responsibility for the outcome, and reviews what he must do differently as a leader to create success. If an under-performer is dragging the team down, it’s the leader’s role to train and mentor the person. If people aren’t doing what they should, it’s the leader’s responsibility to clarify the mission and action plan, get people’s commitment and equip them to perform their roles.”

They note that taking extreme ownership requires a leader to put aside their ego to review what they must do differently to create success. This means accepting criticism, securing resources, and arguing one’s case effectively.

When leaders take extreme ownership, argue Mr Willink and Mr Babin, those around them take the cue and start emulating the same behaviour.

An example they bring is of an executive whose “brilliant plan had fallen apart during execution, due to the lack of support from the board and his staff, as well as poor market conditions”.

However, he walked back from such reasoning and stopped blaming others, turning instead to the work necessary to ensure the plan’s success.

“He found new ways to engage and rally his staff behind the plan, secured the essential support/resources from the board and tackled the challenges to turn things around.”

Unlocking employee potential is hard, but it can be made easier by designing the right corporate structures to encourage extreme ownership, and leading by example.

Read next: Does BCRS sound the death knell for the village grocer?