Tipping in Malta: ‘Maltin tal-Awstralja’ singled out as stingiest tippers

Unsurprisingly, Americans tip the most 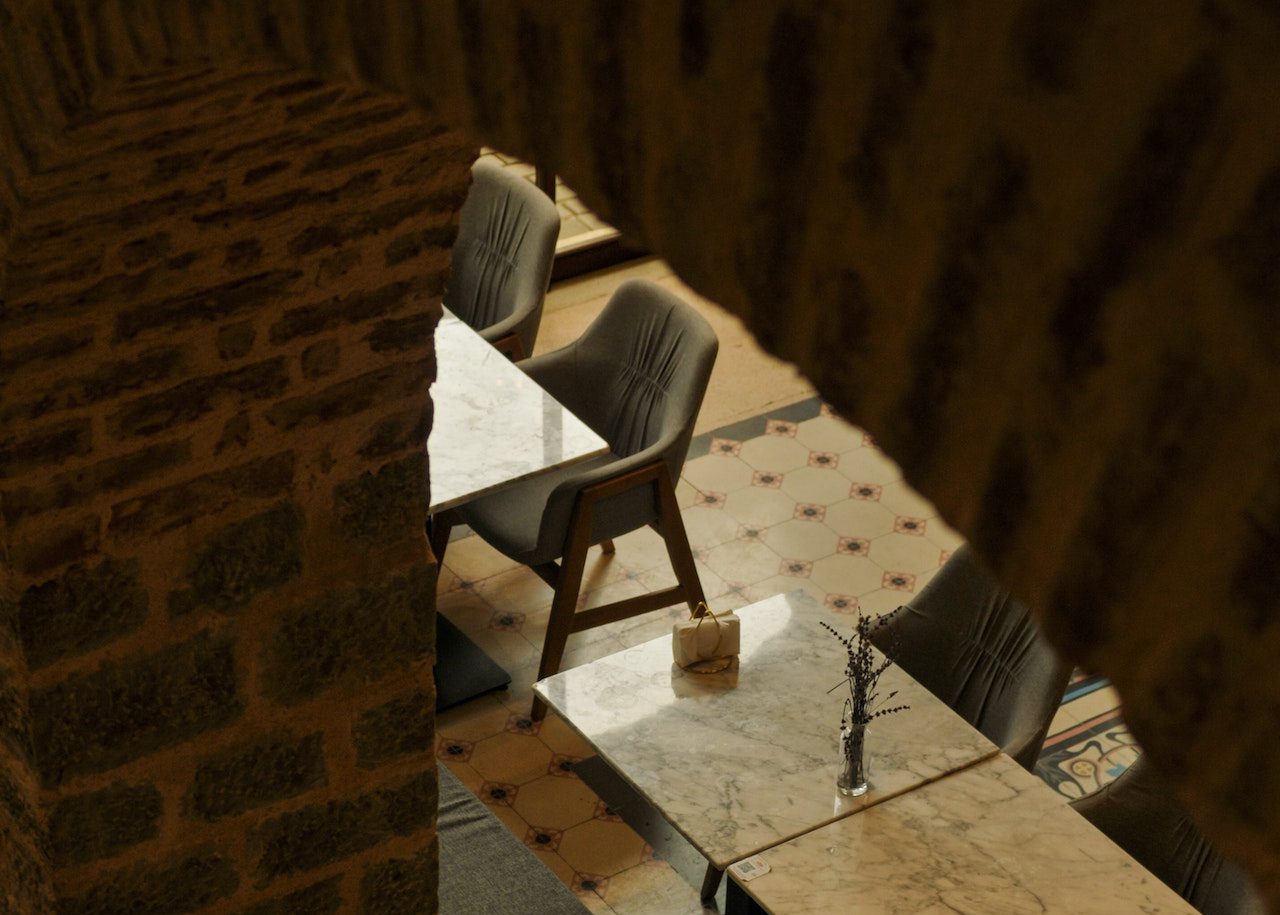 Tipping can be a cultural etiquette minefield, with many questioning how much, or indeed if, they should tip on their restaurant bill.

With people from so many nationalities present in Malta, whether as tourists or as residents, the question often boils down to the tipping culture in patrons’ home countries, rather than any prevailing habits in Malta, which are, as yet, undefined.

BusinessNow.mt spoke to restaurant insiders for their views on this touchy subject, and to ask them who the best – and worst – tippers are.

Unsurprisingly, Americans come out on top in the ranking of the best tippers.

“From my experience, I feel like the people who always give generous tips are the Americans, probably because servers are not paid minimum wage in the USA,” said one server, a view shared with the other server, who also added the English to the list of generous tippers.

Kris Cassar, owner of Sliema’s Ta’ Kris restaurant, does not take into account Americans – “it’s a different story there, it’s part of their structure”.

Instead, he hailed patrons from eastern Europe for leaving decent tips. These include those from Poland, Romania, and Croatia, though Serbian patrons tend to be somewhat more miserly, in his experience, while Israelis were also seen as a mixed bag.

Patrons from France, Italy, Germany and Spain were meanwhile singled out for their stinginess: “They give you 2c and look at you like you owe them something for their unparalleled generosity.”

However, Mr Cassar does not hold it against them, noting that in many countries such cover is included in the bill.

“They have this procedure to add a service charge, so people from these countries are not accustomed to leaving tips,” he says.

The particular kind of patron least likely to leave a tip, however, is Maltese – especially those who had migrated to Australia many years ago and are now back on the islands, whether permanently or on a visit.

“When we see Maltese Australians coming in, we shake our heads. ‘Here come the misers,’ we think.”

One of the servers also confirms that most Mediterranean nationals do not tip – including the Maltese.

Away from one’s nationality, other factors play a role in determining tipping habits.

“I feel that anyone who has worked in catering (as an adult, not as a summer job) in the past will generally leave tips,” says one server.

“In my eyes, there are two breeds of tip givers. There are those who are genuinely grateful for your service, even if they give tips out habitually. Then there are the ones that are using their tip giving as a means to show their piousness. These range from men exercising their masculinity to business people exercising their wealth.”

Asked if there are any telltale signs that indicate whether a patron is likely to leave a tip, the server says: “As a female server, seeing middle aged men who take a liking to me and press the boundaries, I know for a fact that those men (who are often accompanied by their families) will tip.”

She adds: “Unfortunately, there is still blatant misogyny in the industry.”

Ultimately, it all depends on the individual: “I’ve noticed that people’s attitude towards their servers is also a sign. If someone is nice to you and seems to be getting along with you, they’re likely to tip.”

The location of the establishment is also a factor, with those based in Valletta in pole position to receive the biggest tips.

The other server, a male with experience in different establishments around the country, but never in Valletta, says colleagues regularly tell of the excellent tips they received while working in the capital.

“They might make as much working on a Tuesday morning as I do on a busy Frida aor Saturday night,” he says.

The other server has only ever worked in Valletta. “I’m only really familiar with the catering culture there. With that said, Valletta can be a cash cow for a good server.”

Tipping in relation to the staff shortage

Mr Cassar explains that tips are “definitely” a big part of the draw of a job in catering, and confirms that tipping expectations are always brought up when interviewing prospective employees.

Tips at Ta’ Kris are shared out every evening among all staff – not just customer-facing ones – with Mr Cassar expressing his dislike at the set-up used by some other establishments, whereby the tips are deposited and eventually distributed at the end of the month according to a points-based system.

Mr Cassar confirms that many staff depend on tips to get by, admitting that wages in the sector “are not very high”, despite almost doubling in recent years from a minimum wage (just over €4.50/hr) standard to an average of €8/hr.

For many, however, the level of remuneration is not adequate compensation for the long, inconvenient hours and the stress associated with a job in the catering industry – with many workers coming to this realization during the enforced lockdown during the peak of the COVID-19 pandemic.

“Let us say you are a chef, married with children. You work most evenings, are never at home with the family, never have dinner together, working six, seven days a week. Essentially, you are never home, while your spouse complains that you never have time for anything. But this was your routine, you were used to it, and life went on.”

The onset of the pandemic, however, changed everything: “Suddenly everyone was stopped for two years. And many started to think, ‘Well, perhaps my wife was right.’ It is nice to be able to do homework with your kids. It’s nice to have dinner together as a family. It’s nice to celebrate Christmas with your loved ones.”

These realisations led many to tender their resignation in favour of jobs with hours more conducive to leading a regular life, even for lower pay.

Mr Cassar recounts the experience of one acquaintance, a chef, who left the industry to go work in a factory.

“He told me, ‘Sure, I’m earning less, but I have more time on my hands, and I’m much happier.’ And I understand him. Catering is a sector that takes a lot out of you.”

“Even good tips can’t make up for that.”

Read next: Token features, not fungibility, should determine regulation – expert weighs in on Malta’s attempt to regulate NFTs