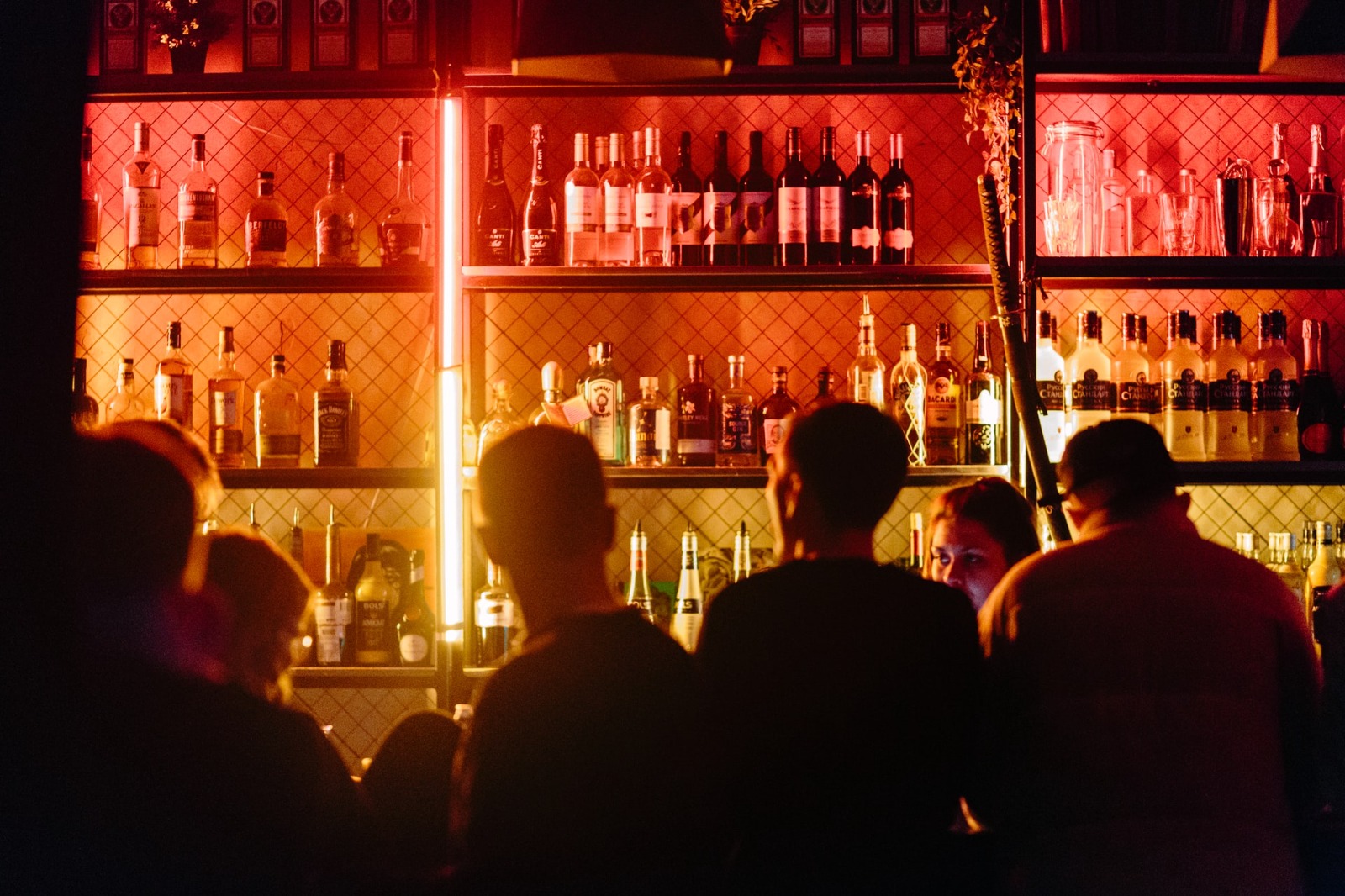 Tourism Stakeholders are divided on the Medical Association of Malta’s (MAM) calls for a weekend curfew to stem the spread of the virus, with Chamber of SME Hospitality and Leisure division president, Philip Fenech saying “if stronger decisions need to be taken, it is better that they are now”, and the Malta Hotels and Restaurants Association calling the proposed measure “draconian, unnecessary, and counterproductive.”

The MAM has called for a curfew period in light of rising COVID cases, that have left Mater Dei Hospital close to being overwhelmed, they claim. The proposed curfew would be imposed from 9pm, Friday to Sunday,

The MHRA strongly disagrees with the measures, in a harshly worded statement saying that “curfews will kill off the business of all restaurants or other places that operate in the evening”, and said that the relevant authorities should ensure that existing rules are being enforced.

“The introduction of any form of curfew will not only serve to create further hardship on the hospitality sector in particular hotels and restaurants,” the Association said.

The MHRA also said that it believes that a curfew would not be effective in stemming the spread of the virus, saying that it would “push for irregular activities to go underground”.

It also remarks that those who booked self-catering units such as farmhouses or apartments for weekend breaks will not be affected by a curfew as they will still carry-on partying indoors in defiance to social distancing protocols.

According to the MHRA, “the solution therefore lies with effective enforcement of protocols in public places and in self-catering units”.

“Towards this end, MHRA calls upon the authorities to ensure that self-catering units do not to cater for more than 4 persons and fines should be imposed on lessors and lessees too who flout the rules,” it said, before continuing, “anyone who flouts the COVID-19 protocols and catering license rules must be held accountable. The Authorities need to send a clear message that they mean business.”

Furthermore, The MHRA commented that it has been “in constant contact with the health authorities and is informed that matters in hospitals are under control.”

He emphasised that the SME Chamber has issued repeated warnings about relaxed individual discipline over the festive period, and said that the current level of cases suggests that the warnings were not headed.

However, he is concerned that rising cases might jeopardise the long-term economic recovery of the country. In this case, he says, “if stronger decisions need to be taken, it is better that they are taken now, to be able to suppress all this, so that this national program [of recovery] that is so important will not be prolonged.”

“Because if it is, it can only create even greater hardship than any we could experience in the beginning.”

When asked about the immediate economic impact of the proposed measures, which entail a curfew period after 9pm from Friday to Sunday, he said that “obviously, there will be an impact, but the bigger picture has to be seen”, and that “the industry has been in stop-go since March. Some establishments like nightclubs and discos, have been closed since August, while bars have been closed since October.”

Mr Fenech pleads with the population, for individual self-discipline and responsibility, for consideration of the wider impact of their actions that could have catastrophic health and economic impacts.

As we head into the Carnival/Valentines day weekend, which reports suggest could worsen an already precarious COVID situation, Mr Fenech again asks for self-discipline, because “one side of the population cannot police the other”.