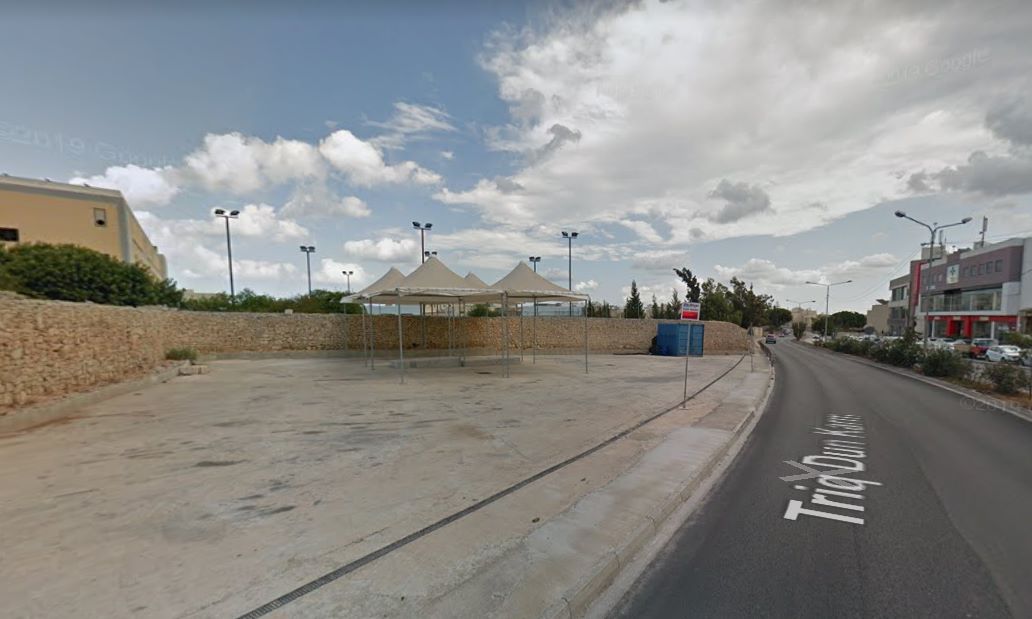 Transport Malta, the state agency tasked with traffic management and ensuring safety on the country’s roads, has recently shot down two separate developments located on the Dun Karm bypass in Birkirkara, making it clear that direct access is a no-go as far as it is concerned.

The two developments, a carwash and a supermarket, have been proposed on the same stretch of land behind the Golden Harvest factory.

The car wash was the subject of a recent court ruling that seems to have brought to an end a long-running issue dating back to 2010, when the permit was originally granted to Saviour Schembri, its then-owner. Ownership of the site has since passed on to his family.

The permit was then revoked in 2012, when the Malta Environment and Planning Authority (prior to its demerger) received notice that the permit had never obtained approval from Transport Malta.

In 2014, the MEPA tribunal then overturned the revocation and ordered that the permit be reissued, since it was not proven that approval was obtained on the basis of fraudulent, false, misleading or incorrect information.

However, the reissued permit was subject to the acquisition of final clearance from Transport Malta, which was ultimately never received.

The carwash owner therefore instituted legal action against the transport agency for “inexplicably and abusively withholding the necessary clearance without giving any reason or explanation”. He noted that this action effectively constitutes a refusal, which, when effected without a given reason, amounts to an infringement of the principles of natural justice, of the agency’s procedural obligations, and an indication of a lack of transparency in its workings.

Transport Malta replied that the permit process was riven with “rampant irregularities and flagrant abuse”, saying that this resulted in “the only development with direct access to and from Dun Karm bypass since the introduction of the structural plans for the Maltese Islands, infringing on every development policy and creating enormous danger to the health and safety of the tens of thousands of users of this road”.

It said that its refusal to grant clearance was motivated only to avoid “the creation of a death trap” which would have “placed in clear and manifest danger the lives of tens of thousands of drivers that use the main arterial road every day”.

Judge Grazio Mercieca, presiding over the case, agreed with the transport agency’s arguments, saying that the Dun Karm bypass is “notorious as a principal artery where the traffic almost never stops”.

“One does not have to be a traffic expert to see that any entry and exit of any development along this road causes great danger,” he said. “Not to mention that it negates the entire reason for the bypass, which is that traffic along it moves at a certain velocity and without needing to stop.”

Noting that the Dun Karm bypass does not have any other similar direct entry and exit points, he said that any assertion that Transport Malta was unreasonable in its actions is “cynical”, and decided the case in favour of the agency, and against the carwash owners.

Just 50 metres up the road, Transport Malta was busy objecting to another development on the basis of such direct access from the bypass.

In response to an application for a supermarket on agricultural land close by, submitted by Jason Pace, the transport regulator stated its reservations on account of P14 of the Development Control Guidelines of 2015, which state that “no direct vehicular access will be allowed onto, or out of, arterial or distributor roads, unless such access is authorised by such authority͘”.

It also pointed out that a supermarket on that site would generate additional congestion and asked the applicant to submit a traffic impact assessment if he wishes to proceed with the planning process.

The contested carwash on the busy arterial road

Read next: A foreign investor’s quick guide to Malta’s infrastructure