‘Mr Michael Farrugia, as director of Trident Estates plc, is not the same person referred to in the articles’ 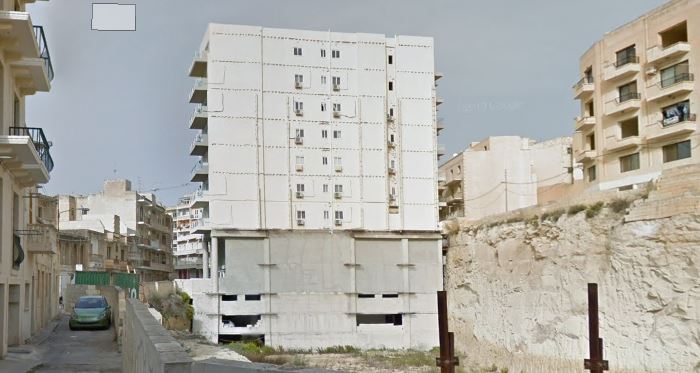 Trident Estates plc has issued a statement distancing itself from Trident Property Management Limited, the company that reportedly entered into an agreement with citizenship advisory firm Henley & Partners to have its properties offered to persons purchasing Maltese citizenship under the controversial Individual Investor Programme (IIP), now replaced with a residency programme.

The statement, published to the Malta Stock Exchange on Thursday afternoon, refers to articles featured in the media on 22nd April 2021 citing Trident Property Management Limited and an individual named Michael Farrugia.

Trident Estates plc said it “would like to clarify that it has no connection whatsoever to Trident Property Management Limited and that Mr Michael Farrugia, as director of Trident Estates plc, is not the same person referred to in the articles.”

The articles in question form part of a wider project called ‘Passport Papers‘, and in this case deals with how the Vista Point apartment block, situated in Marsalforn, was reportedly a popular choice of residence for several applicants.

The Passport Papers is an investigation into the sale of Maltese passports stemming from a leaked cache of documents from Henley and Partners, the concessionaire of the previous IIP scheme, shared by The Daphne Foundation with several media partners.

In the story, a Henley & Partners customer is said to have sent the company a disgruntled email through their agent, noting that the apartment the family had rented as part of their IIP application, the apartment block in question, was not yet complete.

“The family visited their apartment in Vista Point and met with developer… They were surprised that the construction is not yet finished, it is on the last stage, but still not finished. For example, not all electricity connections are finished, and so on.”

“It is obvious that the client cannot reside in such a property,” the agent wrote.

Further assessment of the cache of documents leaked from the passport concessionaires, showed that the company had signed an agreement with the developers Trident Property Management Ltd in July 2015, represented by Michael Farrugia, when the project was still underway.

Trident Estates plc has stressed that the Trident Property Management company and Michael Farrugia in question are in now way related.

Trident Estates is a publicly traded company associated with Farsons, primarily being a holding company for the properties housing Farsons-owned franchises like Pizza Hut, Burger King and KFC, as well as more recently redeveloping the Trident Park Project as office space.

Read next: Malta registers second highest deficit in EU for 2020 but debt remained below 60% threshold