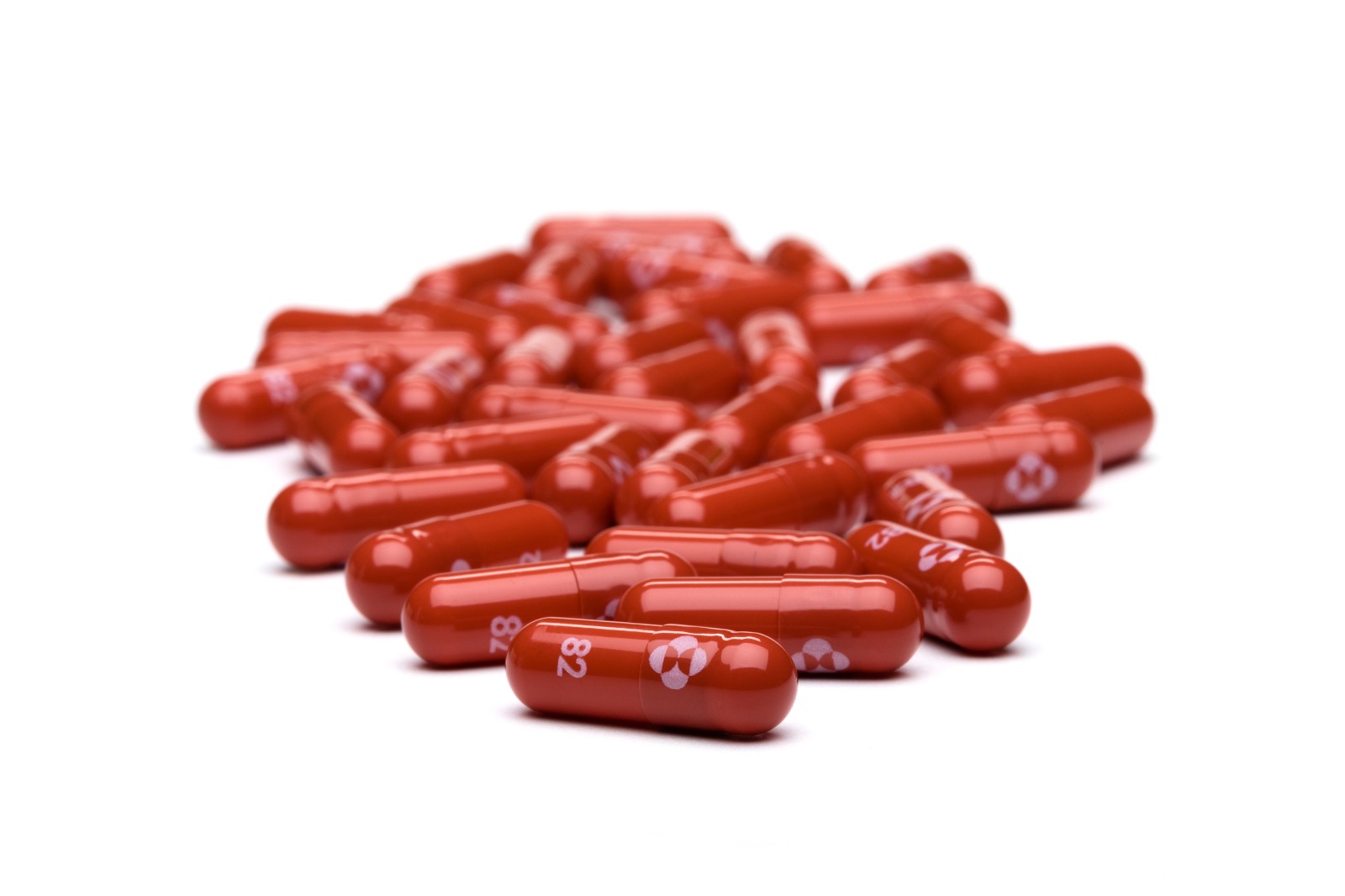 The UK’s medicines regulator has approved the first oral medication treating COVID for use in the country, the country’s Health Secretary Sajid Javid announced on Thursday.

The pill, produced by a collaboration between US drug companies Merck, Sharp and Dohme, and Ridgeback Biotherapeutics, is called Molnupiravir, and will be given twice a day to vulnerable patients with the disease.

In clinical trials, the medication was shown to reduce the risk of hospitalisation or death by about half, making it what Mr Javid referred to as a “gamechanger.”

It was originally developed to treat influenza, and works by introducing errors into the genetic code of the virus, preventing on from spreading through the patient’s body.

Trial results suggest that the drug needs to be taken soon after symptoms develop to have an effect.

The approval comes after, in October, the European Medicines Agency (EMA) announced it had started a rolling review of the drug, based on preliminary results from laboratory and clinical studies.

Going forward, the EMA will evaluate more data on the quality, safety and effectiveness of the medicine, with the review set to continue until enough evidence is available for the company to submit a formal marketing authorisation application.

The lag between UK and EU approval reflects a similar scenario earlier on this year with the approval of the AstraZeneca vaccine, which gained approval to be rolled out in the UK at the end of December, and nearly a full month later in the EU.

Read next: ‘The glory has left the hospitality train’: When did a career in catering become so unattractive?